Contrary to popular belief, the vast majority of wines are not actually vegan. They’re not even vegetarian.

This is due to the fact that once grape juice has been converted into wine by the process of alcoholic fermentation (thank you, magical yeast cells), the resulting wine typically ends up with a whole lot of particles floating in suspension within it; particles that have an effect on the wine’s appearance and taste, which isn’t always to the winemaker’s liking.

Consequently, as part of the clarification and stabilisation process for most wines, a processing aid known as a ‘fining agent’ is added, which either chemically reacts to and/or physically binds with the unwanted components in the wine, and can then be separated out, leaving the resulting wine looking bright and clear, and tasting less astringent and bitter.

Which brings us to the vegan bit: The most commonly used fining agents are animal-derived products, such as casein (a milk protein), albumin (egg white protein), gelatin (animal protein) and isinglass (fish bladder protein). None of which are acceptable ingredients for a vegan diet – obviously.

However, with the continued increase in ethically-minded food consumption, animal-friendly consumerism, vegetarianism and veganism (according to recent studies 12.5% of Australians now have a completely plant-based diet), certain wine producers have been moving towards non-animal-derived fining agents in recent years. 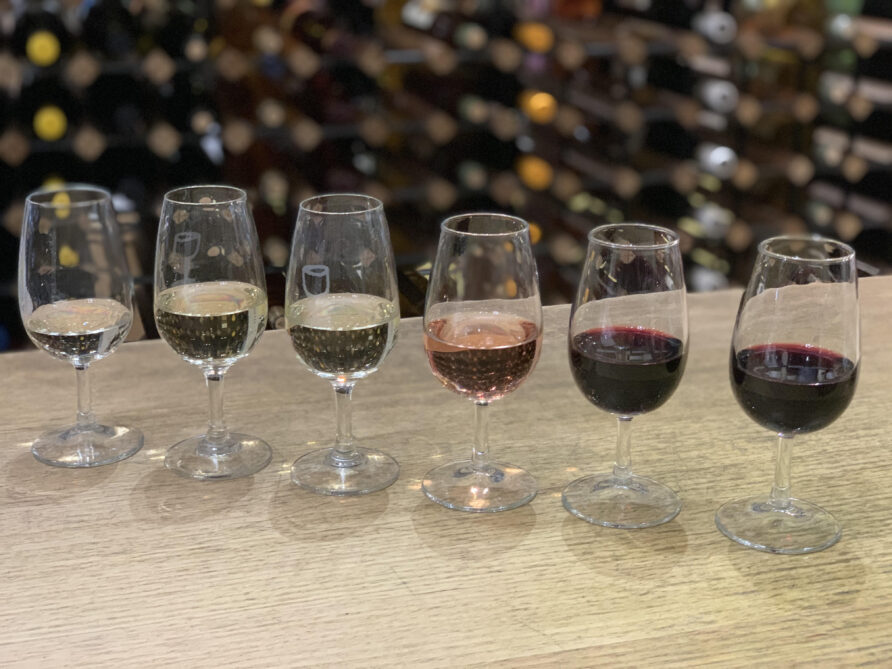 I caught up with Tony Ingle, Chief Winemaker at Angove Organic, whose wines are 100% vegan friendly, to find out more.

TPO: What is done differently, and how does it affect the overall profile of the wine?

TI: At Angove, we are in the somewhat enviable position of only needing to take the ‘free-run’ fraction during the pressing process to craft our organic wines. For this reason, we don’t need to use animal-based agents to fine and clarify them; we use a more natural pea- and potato-based product that does a great job. We also have access to highly advanced filtration systems that ensure all our wines are clean and bright, every time.

TPO: Does it cost more to make a vegan wine?

TI: It is a little more expensive to develop vegan wine as we use the more modern pea- or potato- based fining agents. Using just the free-run juice also makes our product more expensive, but the result is much higher quality and purity of flavour, which is a win for the consumer.

What is the overall message that, as a maker of vegan wines, you would like to communicate to our audience?

TI: All our wines are vegan friendly (as are we) but that doesn’t mean they are exclusively for vegans. It just means that we have found a way of making wines which still taste, smell and look great, without the need to use any animal-based products.

– Jonathan
Jonathan Leeming is a wine industry professional with a background in sales, client development, and account management; partnerships, events, and communications. A member of Mensa, his passions are wine (obviously), dogs, and intelligent conversation. Follow him at @jpleeming, LinkedIn, and Vivino.

Disclosure: The Plus Ones were invited guests of The 6AM Agency.
Image credit: Jonathan Leeming.

Wines to tickle your tastebuds during the Festive Season