In-the-know folks are already familiar with Licor 43, the Spanish liqueur. But did you know there’s a new vegan version out? That’s blended with horchata? Allow us to introduce you to Licor 43 Horchata, your new favourite drink.

100% plant-based, Licor 43 Horchata is dairy-free, nut-free, and gluten-free. And did we mention that it’s vegan? It’s a fusion of Licor 43 Original and natural horchata from Valencia, Spain.

What’s horchata? you might ask. And of course you would, since it’s not super common outside of Spain, Africa, or the Americas. As someone from Chicago — home to the second-largest Mexican population in the U.S. — I’ve loved it for ages. The Latin American version is made from rice and cinnamon, sweetened with sugar, and served on ice. In Africa and Spain they use tiger nuts (not real nuts) instead of rice — beloved by the Ancient Egyptians and brought to Valencia, Spain via the Moors.

The Licor 43 Horchata is a cream liqueur, but not like one you’ve tasted before. It’s much lighter than something like Bailey’s (which we also love, don’t get us wrong), and has a taste you’ve likely not experienced outside of a Mexican taqueria in Chicago. (Just me?) 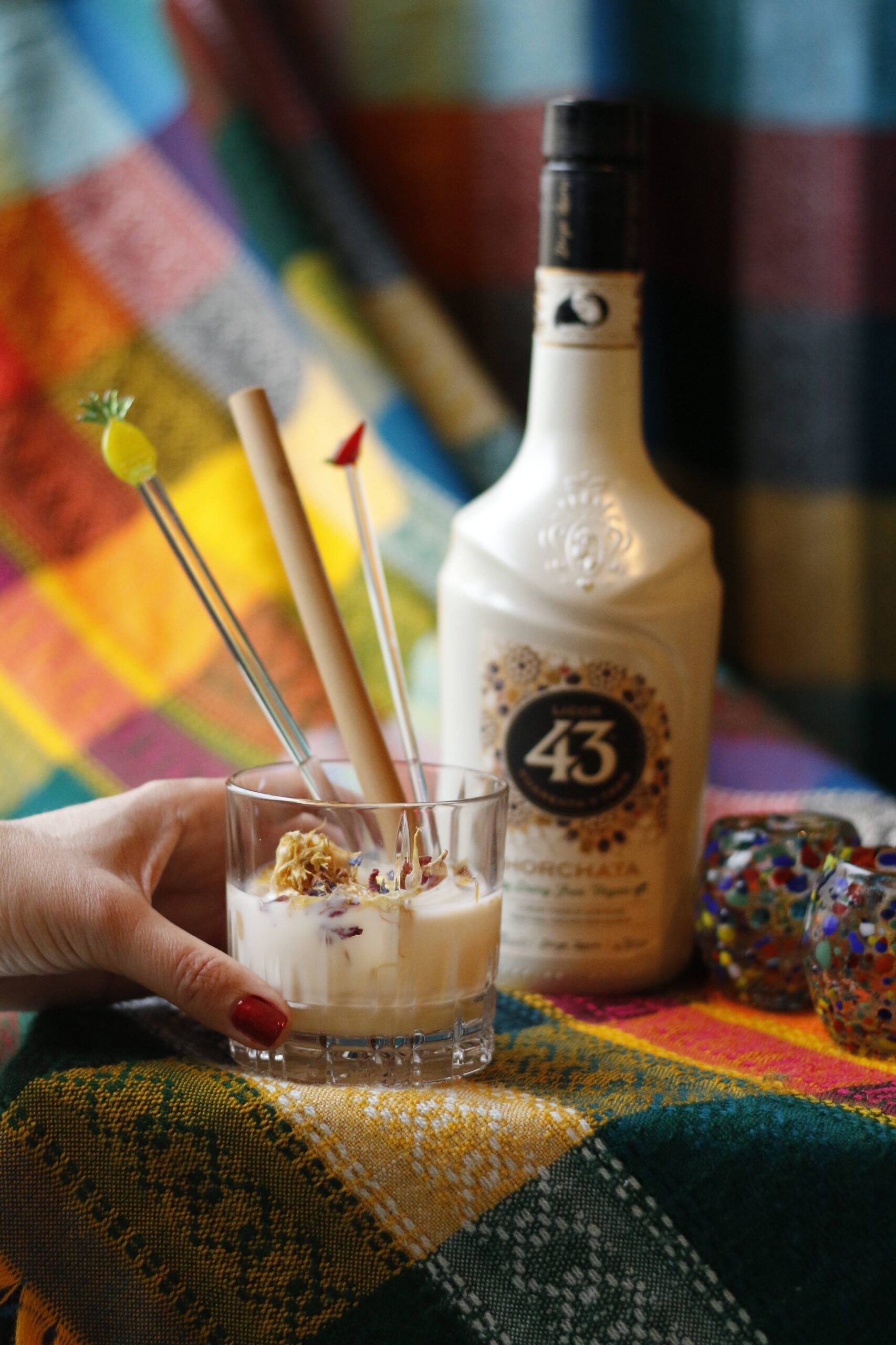 Horchata 43 Puro – The Plus Ones’ Twist
Ingredients
Licor 43 Horchata
Crushed ice
Salade de Fleurs dried flowers from The Essential Ingredient
Method
Pour a small measure of Licor 43 Horchata into your glass.
Then, simply, drink (via a straw).
Garnish
Dried flowers

You can see above that we put our own twist on the simple method of Licor 43 Horchata on ice, choosing to pep up the garnish and drink it with a cute straw.

No matter how you service Licor 43 Horchata, you’ll be in a for a treat. Salud!

– Theresa
Co-founder of The Plus Ones, Theresa loves that horchata is becoming a ‘thing’ in Australia now. Follow her on her Instagram.

Can You Get a Pet if You Love to Party?