There is something strong yet harrowing about verbatim theatre and The Campaign, written by Campion Decent and presented by White Box Theatre and the Seymour Centre, really draws the audience into the history of the Tasmanian LGBTQIA+ community.

It is difficult to believe that Tasmania, often seen as so progressive in terms of human rights, could have been so regressive in the 1980s and ‘90s. Yet this is the reality the audience is allowed to explore through the cleverly crafted weaving of quotes from families, activists, politicians and the media.

For those who are unfamiliar with Australia queer history, homosexuality was only decriminalised in Tasmania in 1997. This play, almost Brechtian in its construct, juxtaposes classic pop with heart-wrenching speeches of gay and lesbian activists who really suffered in the fight for Tasmanian gay law reform. 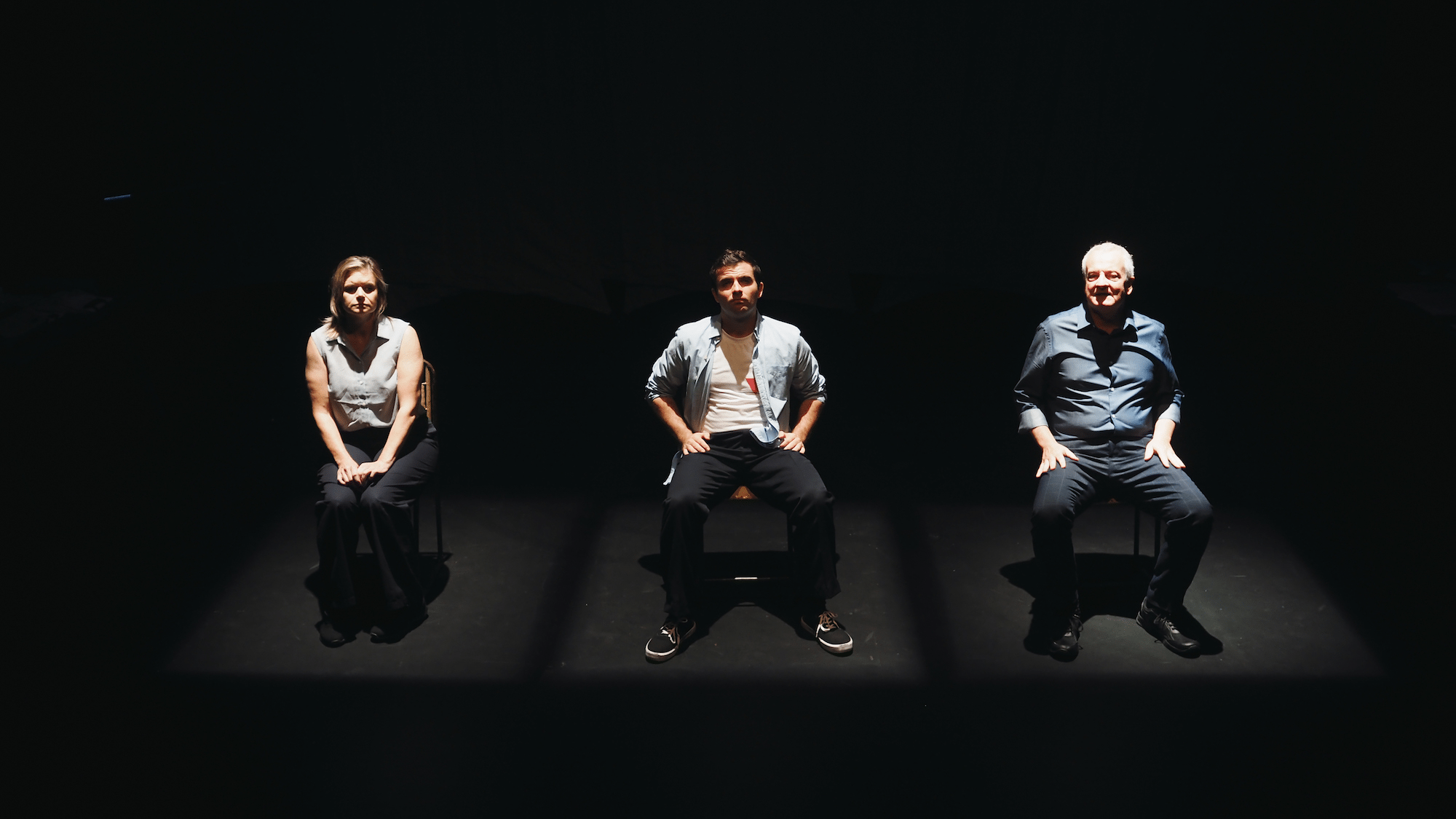 Throughout the 90 minutes, five incredible actors bring to life over 30 different characters, each with a slightly nuanced view of the protests. I have seen plays before where different characters were expressed through costume pieces; however, in this case, the writer decided to use the announcement of the character’s name. While for the most part it worked, there are moments where the audience may lose which character is speaking.

Tim McGarry and Jane Phegan are tasked with playing some of the more notable and high-profile characters in this production (Bob Brown, Michael Kirby, Christine Milne and other political figures). They effortlessly move between them using vocal changes and body language that assists the audience in its journey through the decades.

Madeline MacRae brings the veracity that is often associated with lesbian protestors, but it is the central love story portrayed by Mathew Lee and Simon Croker that really give this artwork its direction. The breakdown of that relationship is managed sensitively, and although the outcome of the activists’ efforts is the removal of discrimination, it reminds the observer that protest (war) has casualties. 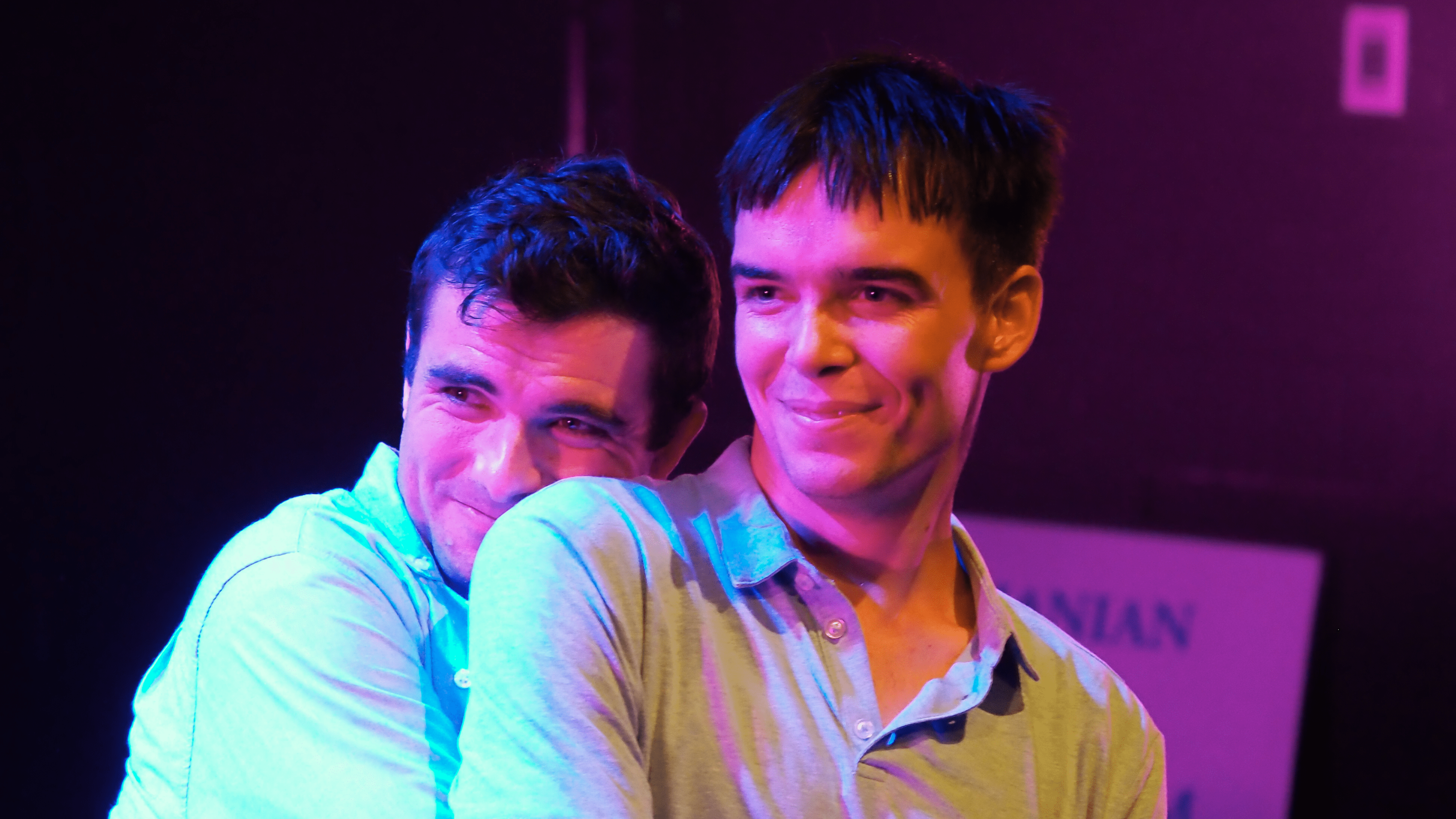 Towards the end, Decent ties in the parallels of the marriage equality plebiscite and the prior Tasmanian struggles in an apparent attempt to increase the sense of relevance in the retelling. As an historical piece, the play would benefit from being left as a retrospective observation rather than a foreshadowing piece to the future.

Australia’s LGBTQIA+ community are not strangers to the fight for basic rights. As we reflect upon the 78s at Mardi Gras, the marriage equality plebiscite, and now the religious discrimination bill, The Campaign is a timely reminder that the more we can work together as a community, the better outcomes we will have in the future.

The Campaign runs 11-28 February 2020 at the Seymour Centre, 90 mins without interval as part of the 2020 Sydney Gay and Lesbian Mardi Gras Festival. Get your tickets here 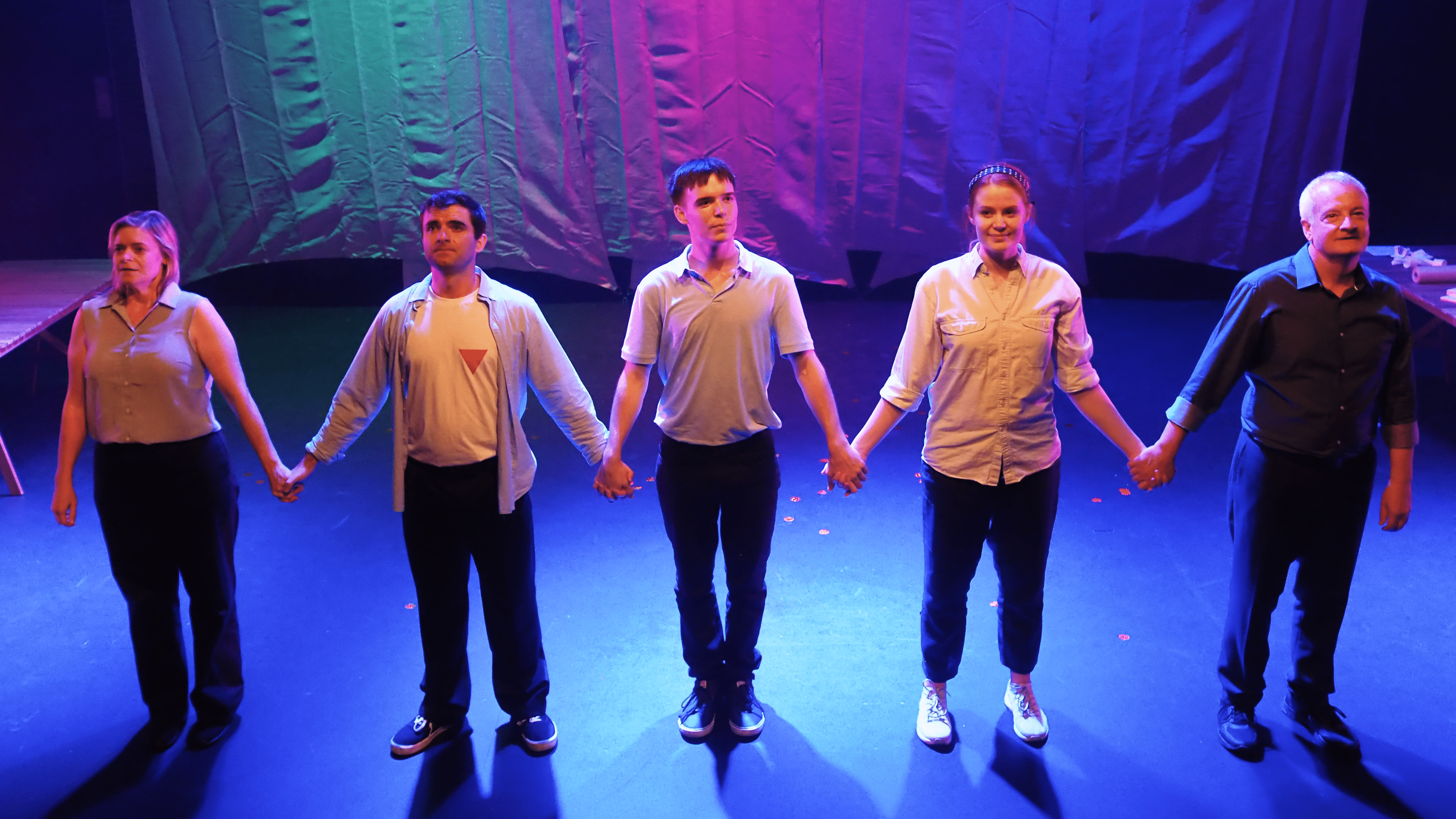 Disclosure: The Plus Ones were invited guests of the Kabuku Public Relations.
Image credit: Jasmin Simmons.