Iconic brand Sailor Jerry is known for its tattoo art, its clothing line, its rum — and now, its RTDs. To celebrate the launch of Rum and Dry and Rum and Cola, Sailor Jerry took over basement bar Ramblin’ Rascal for a party introducing the drinks to Aussie.

The Ready To Drink Cans (aka RTDs) are the first of its kind for the brand, which initially launched Sailor Jerry Spice Rum 19 years ago. 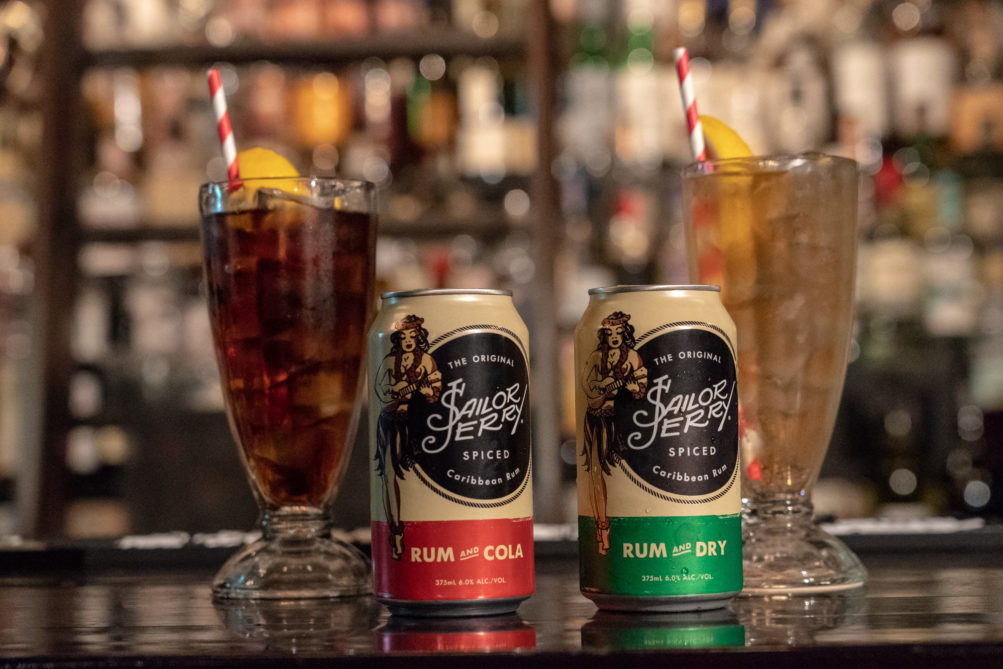 Sailor Jerry Spiced Rum was made to honour the philosophy and passion of the grandfather of old-school American tattooing, Norman ‘Sailor Jerry’ Collins. Sailor Jerry built his reputation
tattooing in Hawaii’s brawling Hotel Street district of Honolulu. As part of the launch party at Ramblin’ Rascal, media guests and their lucky +1s could sign up to be tattooed in the Sailor Jerry style.

While my +1, artist Anahi Sanz, and I didn’t sign up for a tattoo, we nonetheless enjoyed the rest of the party immensely. The live band was on point, playing rockabilly and rock/blues that kept the crowd on their feet. Food by Mary’s Burgers — both meat and veggie patties, chicken wings, and tons of fries — were the perfect accompaniment to the drinks. 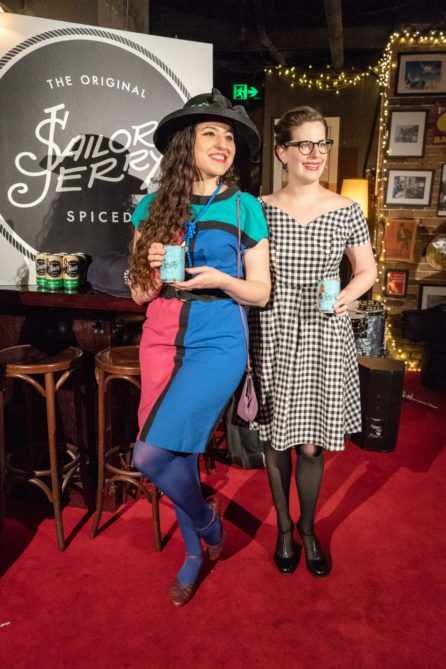 The Plus Ones’ co-founder, Theresa (right) and guest Anahi Sanz

Let’s talk about the RTDs. The Sailor Jerry Spiced Rum is expertly blended with cola and dry ginger flavours. We even tried the frozen slush dog version, which you could make at home in a blender. (The other hit of the night was the Sailor’s Smash cocktail: Sailor Jerry, lemon, vanilla, and ginger beer. Mmmm.)

Global Sailor Jerry Brand Ambassador Gravy Thomas was on hand, direct from Philadelphia. He said that the RTDs ‘maintain the same authentic Sailor Jerry spirit. The combination of our iconic bold rum with delicious cola or dry ginger flavours is one we know they are going to love’. 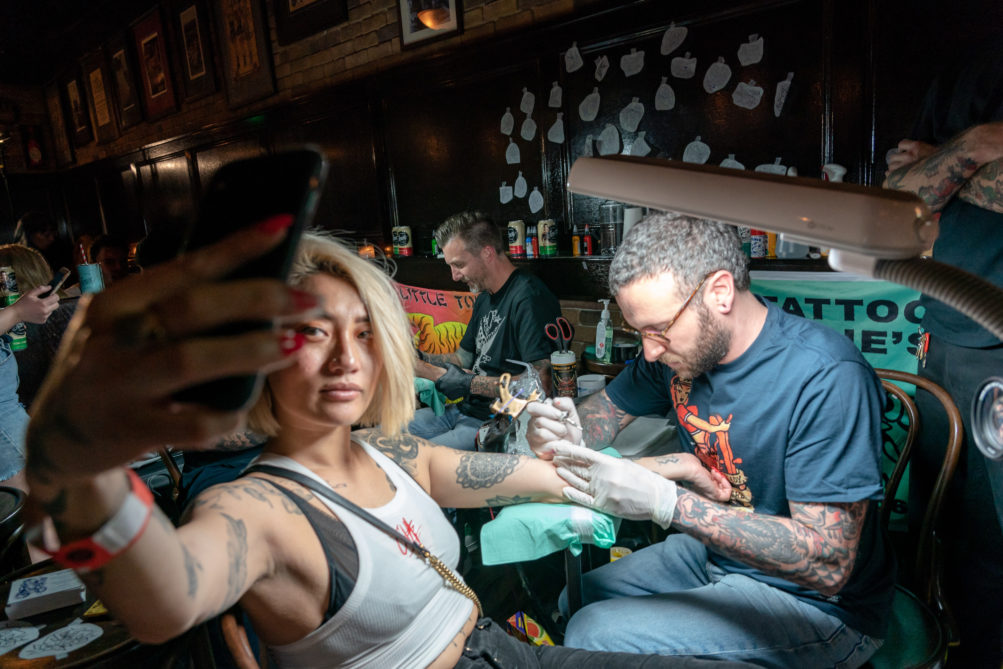 The coolest part about this? Sailor Jerry RTDs are launching initially in Australia, before rolling out across the globe.

– Theresa
Co-founder of The Plus Ones, Theresa can’t wait to take some Sailor Jerry RTDs on her next camping trip.

Disclosure: The Plus Ones were invited guests of Red Havas.
Image credit: Red Havas.

Enjoy Some Me-Time With Tea and Wine