There’s nothing quite like the glitz and glamour of an awards ceremony, and the ABIA awards had all the vital ingredients you might expect from the Oscars or the Grammys.

The red carpet was rolled out at the Grand Ballroom of Sydney’s International Convention Centre for the Australian Book Industry Awards 2019. The sparkling lights of Darling Harbour provided the perfect backdrop, while sparkling wine was sipped inside.  Australia’s literati were dressed to impress, and the room buzzed with excitement at the industry event of the year. 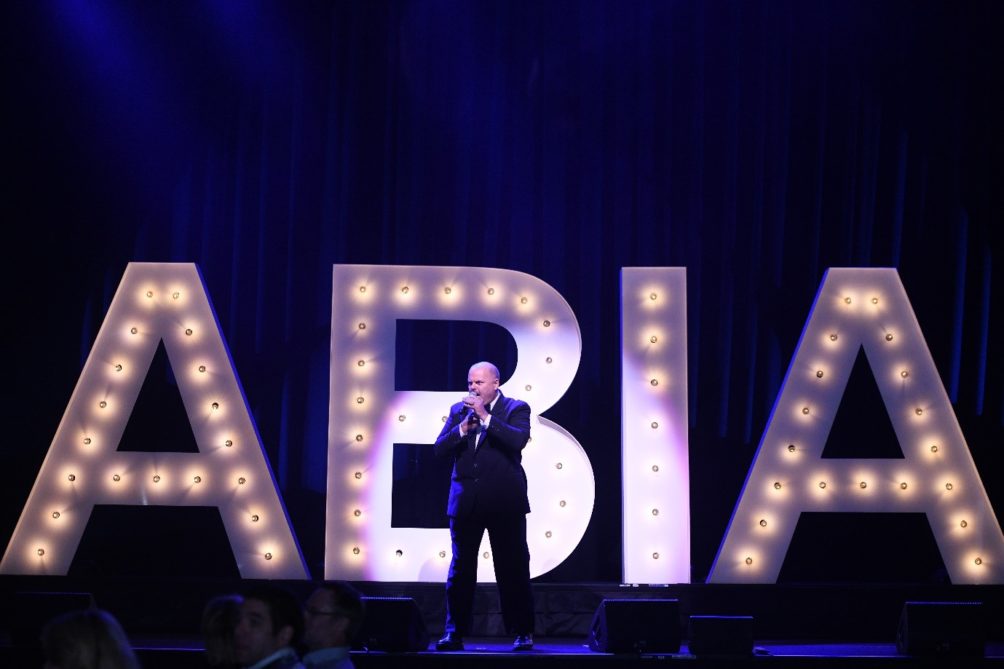 Casey Bennetto in full swing as Master of Ceremonies

The event celebrated the achievements of the entire book industry including authors, publishers, editors, illustrators, designers, publicists and marketers for every genre.  Notable themes were the strong representation of emerging talent in the list of nominees and winners, and the contributions of indigenous writers to Australian literature. 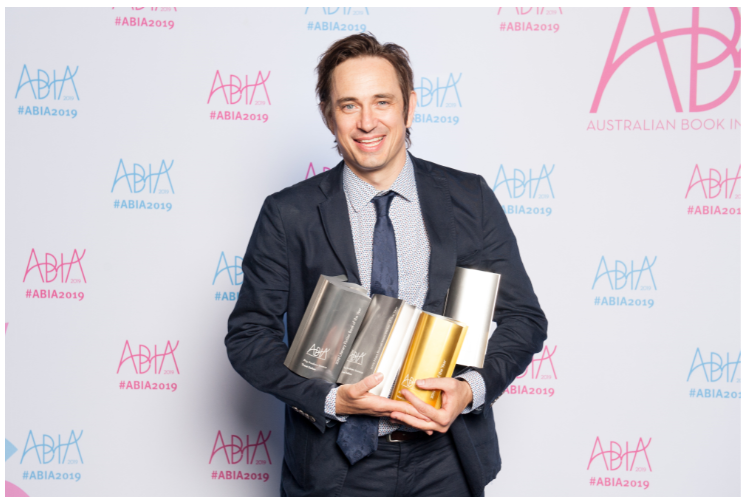 On a personal note, your reviewers were delighted to meet Andrew Sean Greer (having recently read his Pulitzer Prize-winning novel Less for this month’s book club) and enjoyed this fascinating glimpse into the world of Australian books and book people. 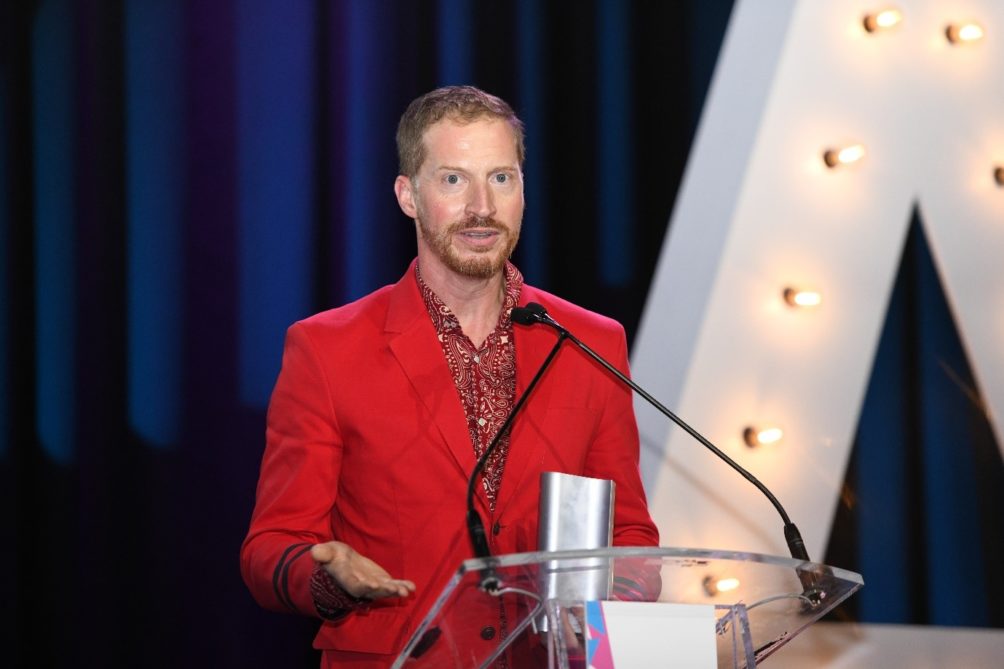 Book of the Year for Older Children (ages 13+)
Jane Doe and the Cradle of All Worlds, Jeremy Lachlan (Hardie Grant Egmont)

Children’s Picture Book of the Year (ages 0-6)
All the Ways to be Smart, Davina Bell and Allison Colpoys (Scribble Kids’ Books)

– Emma with Sam
Emma Gleeson is a writer, feminist, compulsive book buyer and horror enthusiast.
Sam Rorke has been reading and writing since a young age, but has only recently learned that the first rule of Book Club is: you do not talk about Book Club.

Winners and nominees of the Australian Book Industry Awards 2019 can be found in a good bookshop near you.

Disclosure: The Plus Ones were invited guests of Brendan Fredericks Publicity & Management

Want a new smile? Talk to the experts at Invisalign® Sydney