The Plus Ones were invited to a whiskey tasting with a punch: Irish Whiskey Rumble at the underground cocktail bar Soultrap, in Surry Hills.

The event was hosted by both the Soultrap team and Whisky Enlightenment, an international team of whisk(e)y lovers based in Japan.

The Irish Whiskey Rumble was the first of many whiskey events that are set to come to the Souldtrap Bar. Gavin Gillan from Whisky Enlightenment mentioned that upcoming events could include a showdown of Scot whiskies, a Japanese whiskey stand-off, and even an Australian run down. 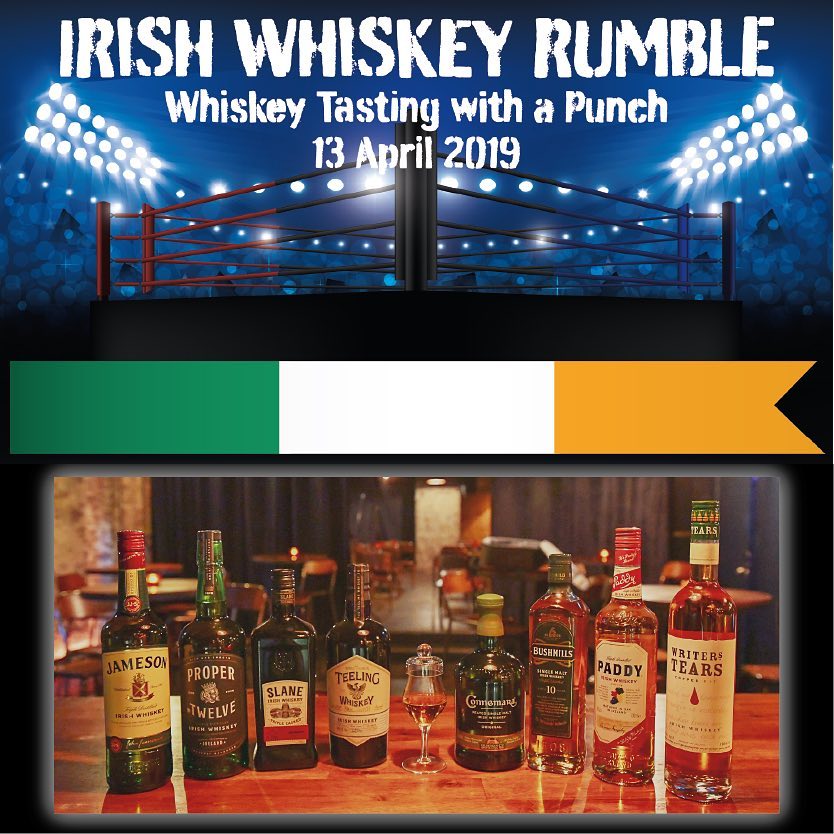 As a whiskey-lover and an Irishwoman, I obviously jumped at the chance to see which whiskies would be pitted against one another. And discover once and for all if Conor McGregor’s Proper Twelve is as bad as I thought it would be. Turns out, it was one of the lightest whiskies I have ever had and very sweet. It’s a non-whiskey drinkers’ whiskey.

Scheduled to run from 1pm to 4pm — nothing like a dose of day-drinking — but with Sydney trackwork and traffic, nearly everyone was late. When we finally got the show on the road, the MC and Gavin gave us a rundown of Irish whiskey and its history as well as explaining what the Whiskey Rumble event would entail.

Between the first and second rounds, Soultrap made sure we were all well fed with a feast of bean and pulled pork sliders. Which we quickly devoured.

The lineup (winners in bold):

Second Round:
Proper No. Twelve VS Bushmills 10-Year-Old
Slane Irish Whiskey VS Connemara

Final Round:
Bushmills 10-Year-Old VS Connemara 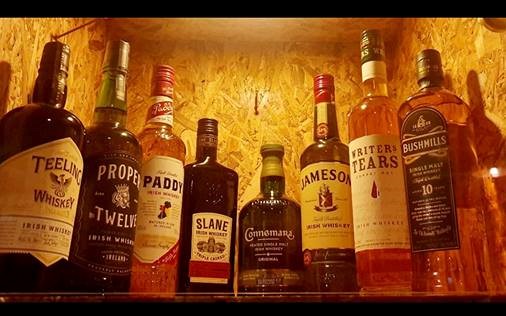 To my absolute horror, Proper No. Twelve beat Jamesons in the first round. Bushmills, Ireland’s oldest distillery located in Northern Ireland, beat out relatively new whiskey Writer’s Tears. Newcomer Slane Irish Whiskey won out over the decidedly bland Paddy Irish Whiskey. And the big surprise that the peaty Connemara was the favourite over generally fantastic Teeling Small Batch.

Thankfully, McGregor’s dram lost was beaten in the second round against Bushmills. And again Connemara — to the delight of peated whiskey lovers in the room — beat rock and roll Slane.

The final showdown saw crowd pleaser Bushmills go up against what the organisers had considered an unlikely champion. But, Connemara prevailed, earning the crown!

The Soultrap Whiskey Rumble is $40 per person and includes the six pours of Whiskey, canapés, live entertainment and prizes to be won throughout the battle rounds. See Soultrap’s events page and social media to stay up to date with what’s happening.

Disclosure: The Plus Ones were invited guests of The Society Group
Video & Image credit: Soul Trap, Whiskey Enlightenment

What To Drink When You’re Not Drinking: Seedlip