Winter is coming to Sydney just as it is in Westeros. With the final season of Game of Thrones starting next week after a two-year wait, fans of the epic fantasy series need to celebrate. Enter Diageo and HBO. They’ve just released a limited-edition collection of Game of Thrones-branded Single Malt Scotch Whiskies.

Seven Scotch whiskies are paired with six of the iconic Houses of Westeros, as well as the Night’s Watch — after all, without the men guarding the Wall, where would we all be? (Answer: already part of the Night King’s army for the past few seasons, that’s what).

Pour one out for the Drowned God, get a fire in your belly in homage to R’hllor — no matter which whisky (or god) you chose, you’ll be able to enjoy a dram during the upcoming season. 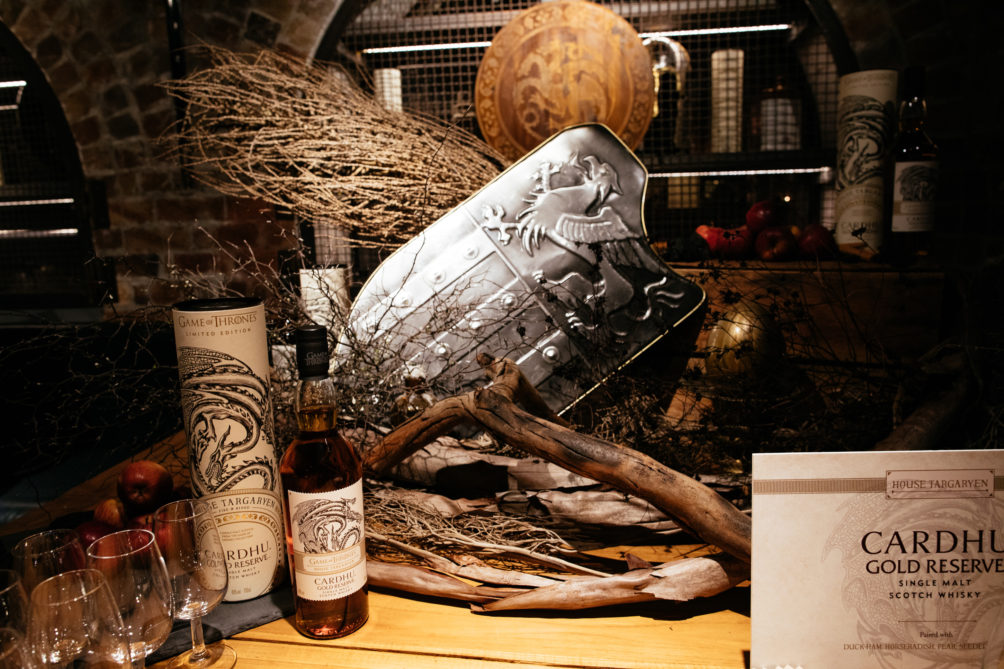 It’s all thanks to Diageo, the world’s largest producer of spirits. They own some incredible distilleries in Scotland — and to celebrate, they’re teaming up with Mjølner in both Melbourne and Sydney for a one-off dinner on 14 April that takes you through all the whiskies.

The Plus Ones were invited to the exclusive launch party, where we got to traverse the Seven Kingdoms and try the whiskies, each paired with a different charcuterie, cheese, or oyster. The main gourmand himself, George R. R. Martin, would have loved it. I’m hoping he also would’ve like my Season 1 Catelyn Stark braid (did I mention I teach Game of Thrones hair-braiding classes?).

Whisky cocktails in hand, we went from table to table, all the while enjoying the live music from the string quartet. We were delighted when they played the opening credit song — and relieved when they neglected to play ‘The Rains of Castamere’. (Thus staving off stampede of hardcore fans to the exits.) 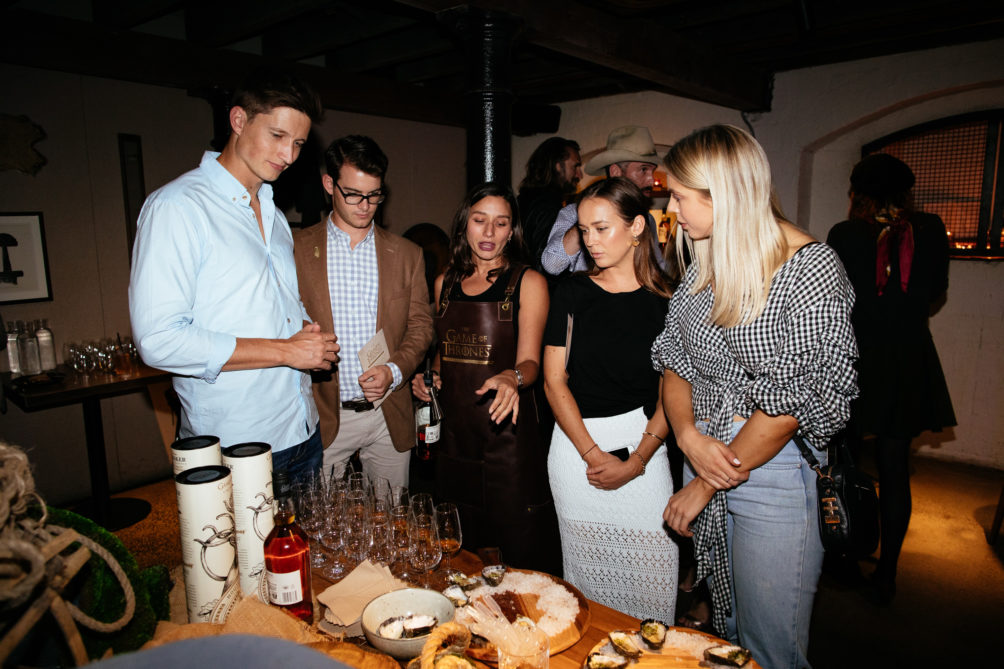 Some whiskies — like Oban Bay — are paired because of geography. The distillery is on a cliff, similar to the Night’s Watch being near the Wall. Others, like Royal Lochnagar being paired with House Baratheon, is because of a bit of history. With the Baratheons being (formerly) rulers of the Seven Kingdoms, Diageo Royal Lochnagar a fit. After all, it was  granted a Royal Warrant by Queen Victoria. 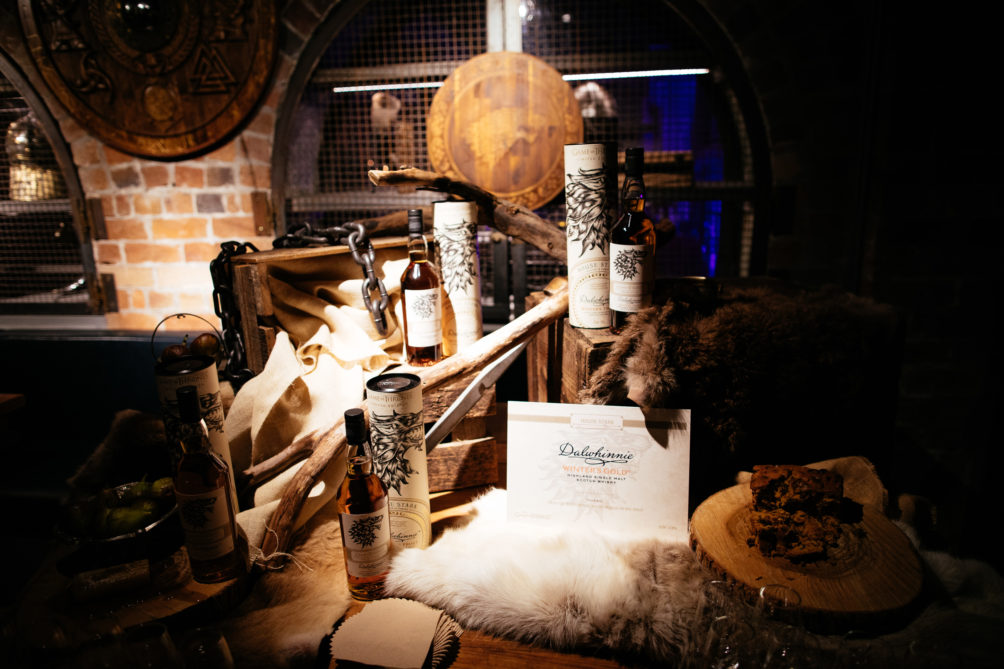 The full lineup of the the Game of Thrones Single Malt Scotch Whisky Collection:

The best part is the public can experience what we got a taste of! Mjølner is hosting a Game of Thrones Single Malt Scotch Whisky Collection tasting experience (from $80) on Sunday 14 April in both Sydney and Melbourne. Enjoy a two-hour tasting of the entire Game of Thrones Single Malt Whisky Collection, all paired with artisanal charcuterie and cheeses.

What a perfect excuse to try each of the Houses’ whiskies before choosing your favourite. Then you’ll be able to raise a toast to Jon Snow, Daenerys, Tyrion, Arya, Jaime, Brienne, and all of your other favourites as the end to the epic series commences.

– Theresa
‘Winters is coming’ is how Theresa used to sign her RSVPs to her GoT viewing parties, as reported in The Age and the Sydney Morning Herald’s profile.