The Plus Ones were invited to attend the annual Time Out Bar Awards held at the Oxford Factory. With an election coming up in two week’s time, attendees were gifted #UniteForTheNight wristbands and many speeches urged attendees to vote to Keep Sydney Open.

The Chaser’s Julian Morrow did a fantastic job as host for this year’s awards, which included a joke award for the Most Ridiculous Licensing Restriction at a NSW venue. Contenders included the ridiculous “no mirror balls”, “no disco-type entertainment” and “bands are not permitted to play facing any direction other than due south”.

Free-flowing drinks included Kahlua Espresso Martinis on tap, Malibu Piña Coladas, Altos Tequila cocktails, and a bespoke cocktail from Perrier. Also on offer were Riot Wines’ McLaren Vale wine in a can, Mismatch Brewing Co beers, and Hills Cider Co. ciders. We were all well-fed thanks to delicious fried chicken, sliders, and collard greens from Butter. Towards the end of the evening, Ben & Jerry’s ice creams were handed out as well. And thanks to the incredible heat in the venue, they were much appreciated. 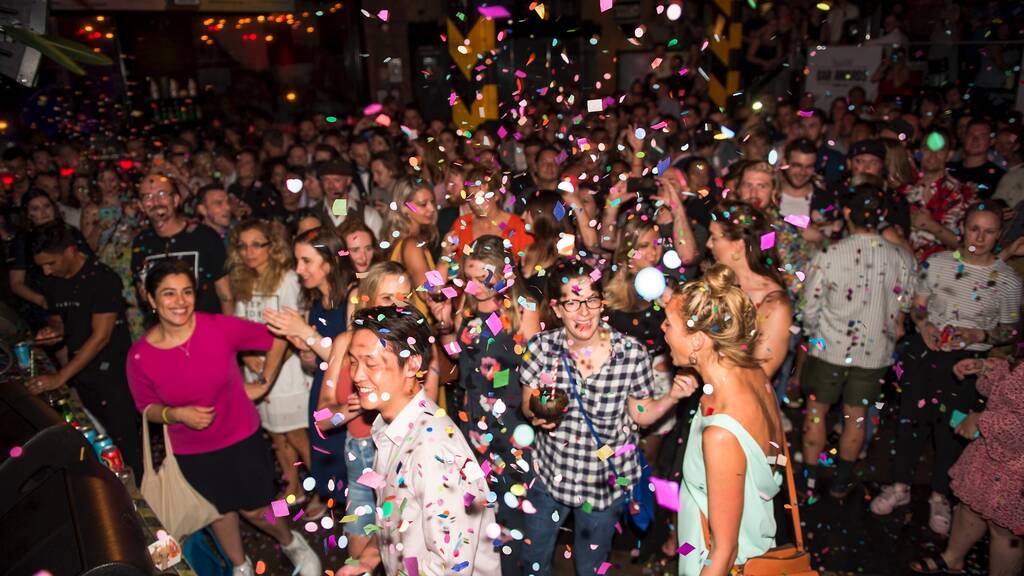 Newcomer Old Mate’s Place, located on the fourth floor and rooftop of a venue in Clarence-street, made a big splash winning not only the coveted Bar of The Year Award but snagged Best New Bar as well — which stands to reason I guess.

The 2019 Legend Aware to James Bradey and Warren Burns in recognition for their efforts to revive the Sydney night-scene despite uphill challenges faced by the government. They also opened some stellar venues across the city including one very dear to my heart, The Wild Rover.

Bulletin Place was also a big winner, with Evan Stroeve awarded Bartender of the Year and his workplace being named Best Cocktail Bar.

The Hot Talent Award – designed to pinpoint a future star of the Sydney bar scene – was awarded to Sarah Mycock of PS40, who made an epic entrance onto the stage, carried by the crowd.

The list for nominees in all categories are absolute stunners, and although there was only one winner in each, they are all winners in my eyes. Make sure you check out the list for your next night out on the town. 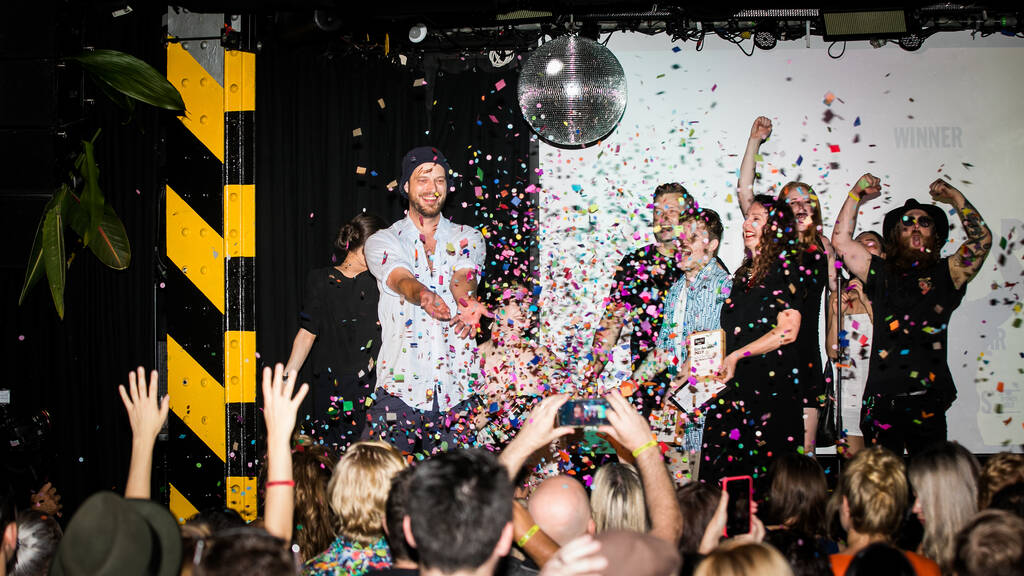 Once the awards were announced it was time to celebrate in true TimeOut style. We hit the dancefloor and enjoyed the rest of the evening with a few more espresso martinis and the musical stylings of Rainbow Chan!

More information regarding the Time Out Awards can be found here.

Meet the Makers: Women in Beer, Wine, And Spirits