While there’s a ton of great things about Summer in Sydney – there’s one especially fabulous one: Electric Gardens Festival.

This Australia Day, the music festival returned to Sydney’s Centennial Parklands for a massive day of drinks, dancing, and pyrotechnics from day to night. The Plus Ones came along for the ride.

In past years, the Gardens have brought out some of the biggest names in electronic music, including Fatboy Slim, Eric Prydz, Armand Van Helden, Basement Jaxx, Sasha, and many more. This year’s lineup included more of the very best local and international acts, including the likes of: Patrick Topping, Set Mo, Thandi Phoenix, and Nick Warren.

After a visit to the beach in the morning — my guest and I got to the grounds in the late afternoon. This was right in time to catch local legends; Bag Raiders perform “Shooting Stars” live on the main stage. In the VIP garden area, hair and makeup artists were ready to get me glittering. In between sets, my guest and I lined up for tickets to the equivalent of the Australia’s Wonderland “Pirate Ship” carnival ride — which is basically a caged rollercoaster that rocks to and fro, and upside down a few times in a row. 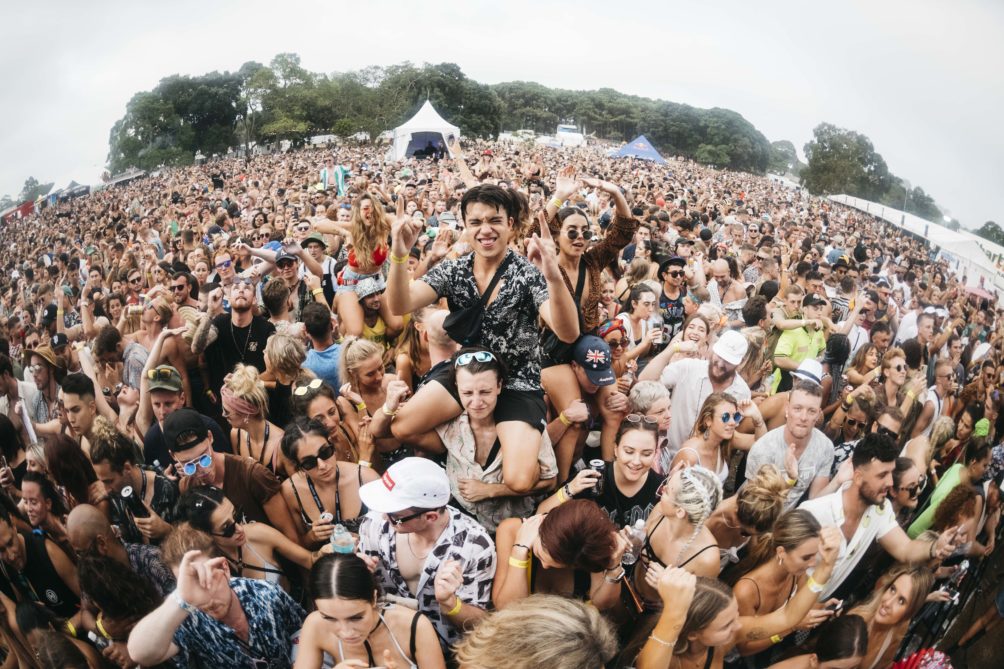 Imagine having a light buzz, grooving to nothing but the best in house music — and then being metres high, and upside down for a 90-second adrenalin rush, looking down on the grandeur of it all. I don’t think I’ve had that much fun in a long time.

Electric Gardens was spread among four epic stages — one of which was Amnesia, the Ibiza superclub brought to life Down Under for the very first time. The production theatrics we witnessed this year was unrivalled, and our minds were blown by full-on firework waterfalls, illuminated inflatables, and enormous confetti canons. 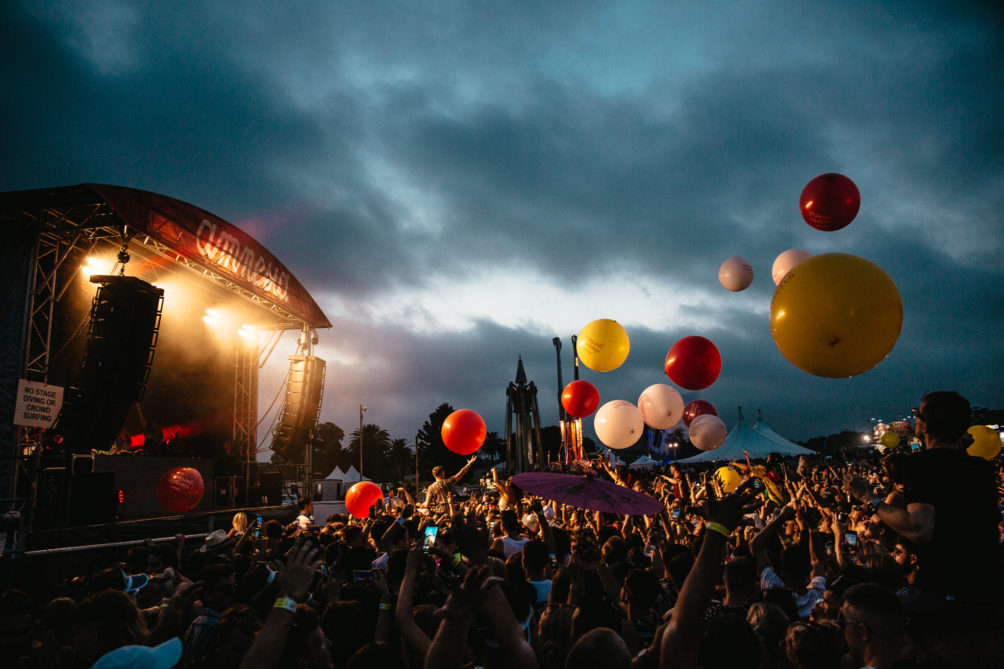 Following the phenomenal Erick Morillo on the decks (the man behind well-known house music banger “I Like to Move It”), the festival’s headline act was SIGMA (the epic DJ duo behind the hauntingly good hit “Nobody to Love”) to end the night.

Electric Gardens was an unforgettably fun way to spend Australia Day. With a cold canned drink in hand, and nothing but good vibes— the atmosphere was nothing short of electrifying.

Electric Gardens Festival is sure to be back next year. For more information, visit their website.

Disclosure: The Plus Ones were invited guests of PR Shed.

Rolling Loud Festival – The Plus Ones Sydney