Rolling Loud sold out in 38 minutes.

Rolling Loud is widely touted as the world’s largest Hip Hop Festival. While it started in the States back in 2015, this year was the first time creators Matt Zingler and Tariz Cherif have brought it to Australian shores.

Timing wise, it makes perfect sense. Demand for hip hop is through the roof – even other festivals (Splendour, Falls, and Spilt Milk) wrangled hip hop headliners in 2018.

I was interested to see how the festival would pan out, given the rocky relationship Sydney has had with festivals lately, plus the tendency for hip hop artists to not show up due to visa issues, or a simple ‘unforseen circumstance’.

When we first walked into the showgrounds, we thought it looked a bit empty. Were we wrong.

The crowd was full of dedicated fans, the vast majority of which were crushed front and centre. I don’t think I’ve ever seen so many teenage boys in the same place at the same time (the show was 16+). If you were game enough to venture into the mosh pit, you had to be prepared to have your toes jumped more than a few times, and your elbows had to be at the ready to defend yourself from flying limbs. Oh, and if you’re not prepared to marinate in swear (your own and everybody else’s), go home.

All part of the experience though! 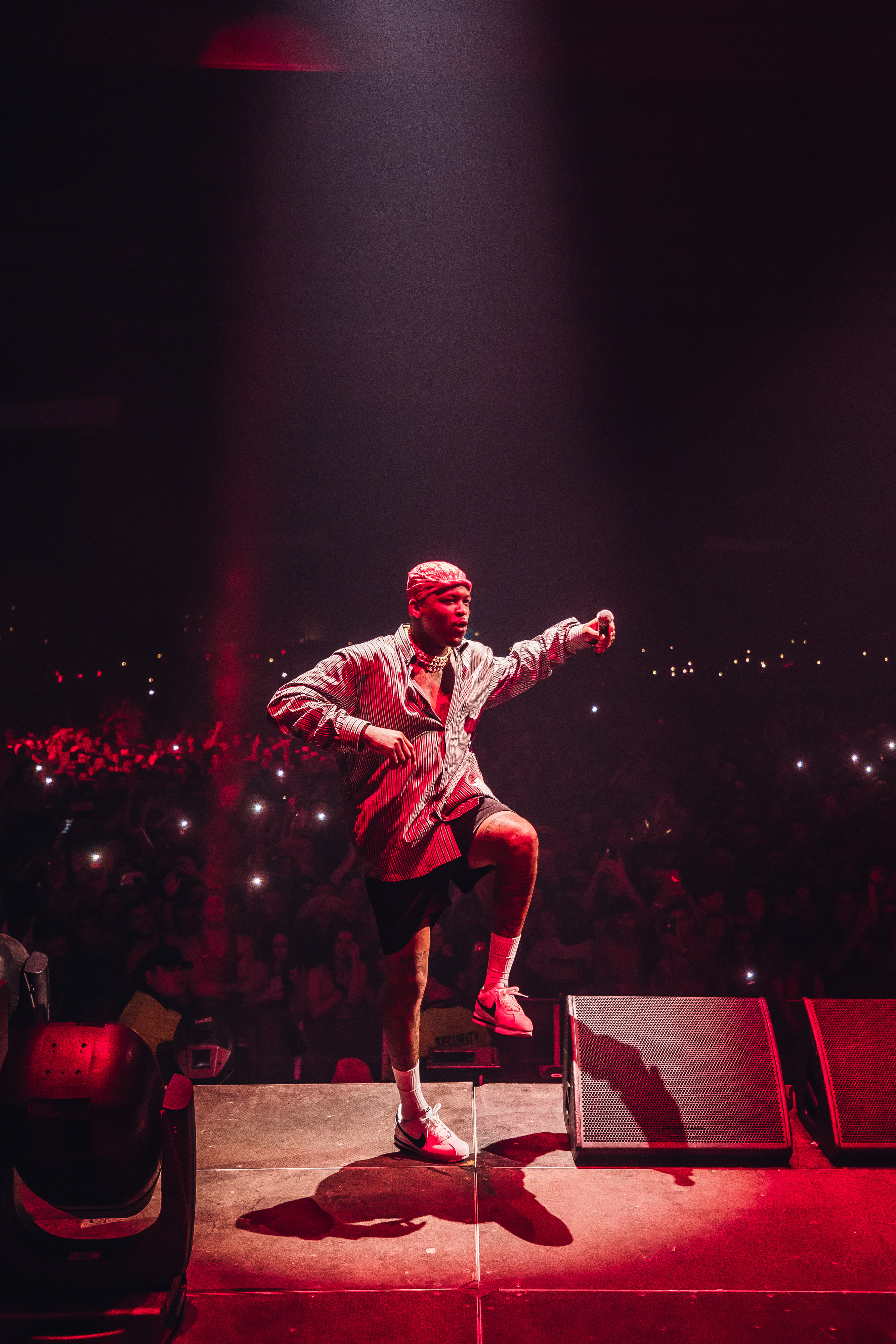 Tyga’s set was the perfect mix of laid back and twerkable and was eagerly lapped up by the crowd. YG’s set was a standout for me – and I barely even know his music. He inhabited the stage with a deep, yet understated confidence, though I’m sure it didn’t take long for him to regret his long-sleeve silk shirt. His bandana quickly became a mop for his sweat.

Lil Uzi Vert didn’t make it to Australia for his planned tour last year, so I’m sure a lot of people were excited to see him this time around. I’d missed the social media posts about Lil Uzi Vert (and Ski Mask The Slump God) cancelling, so I was a little surprised when Rae Sremmurd stepped out instead. Despite touring here only a fortnight ago for FOMO, Rae Sremmurd put on a show. They were full of energy and clearly loved being on stage. About halfway through their hour-long set, it started to sound a bit samey, but their playful energy  was the real entertainment. 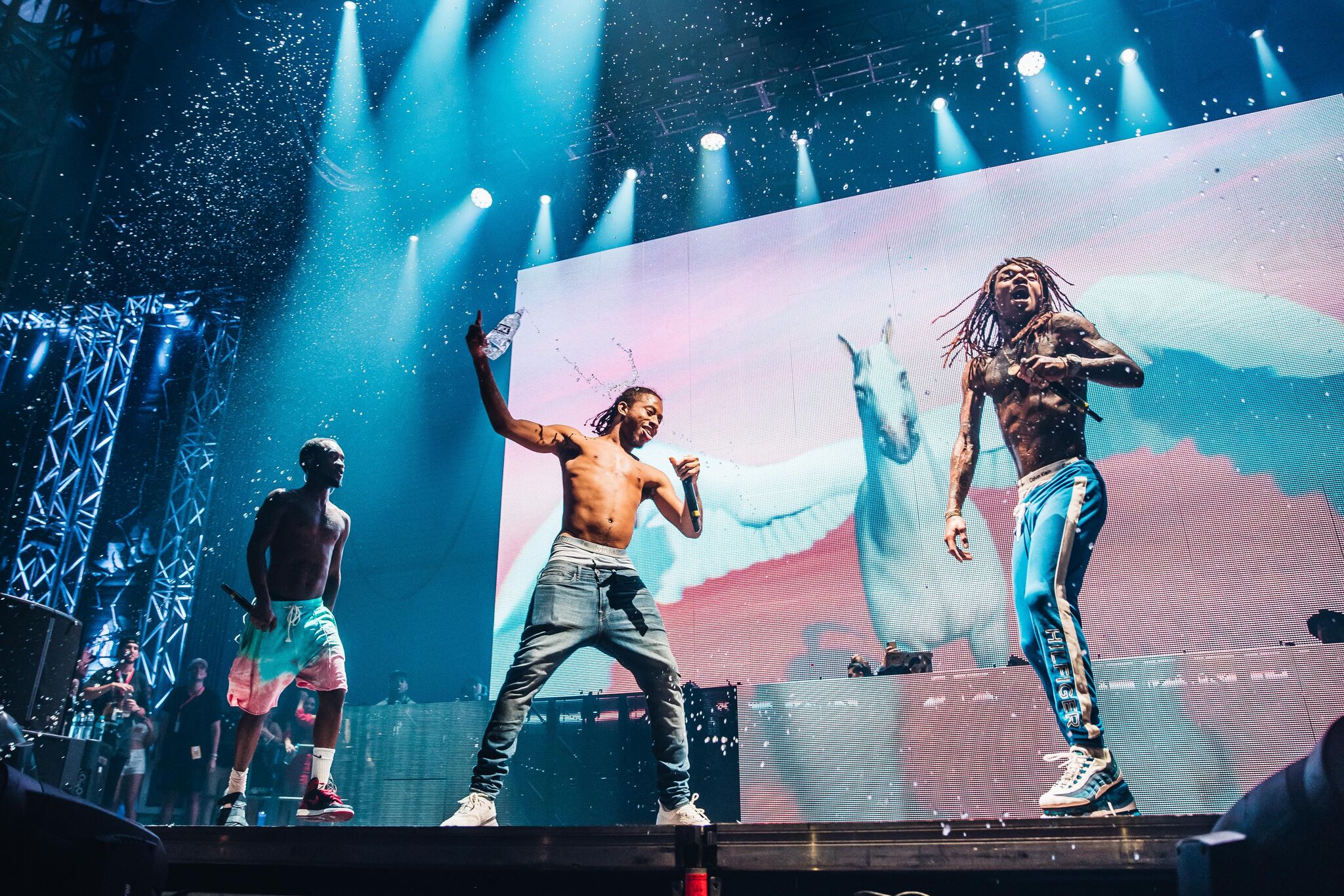 After letting the crowd chant his name for a solid 10 minutes, Future took the stage a mere half hour late. The die-hard fans were ecstatic. The middle-of-the-road fans were underwhelmed at his song choices, and a lot of people started leaving halfway through.

Overall, it was a good festival and more than welcome on Australian shores. Despite its teething pains this year, I’m already wondering who they’ll pull for the lineup next year (Kendrick please) and I’m glad they had a positive enough response to warrant a return. Moving forward, I’d love to some more local and female names on the lineup.

– Liv S
Liv Steigrad is a copywriter and editor fond of warm weather and negronis. Her interests include hip hop, trying new things, and triple utterances. Find her at www.tenderlcreative.com.au

Disclaimer: The Plus Ones were invited guests of We Are Example.
Image credit: Jordan Munns

Shanghai Mimi: Paris of the East at the Sydney Festival