The Whiskey Roadshow returned after its successful run during last year’s Sydney Bar Week. Held once again at the iconic Clock Hotel in Surry Hills. The Whiskey Roadshow is a fantastic opportunity for whiskey enthusiasts, distillers, and bartenders to come together and sample some of the best whiskies on the market today. Even if you’re a novice to the world of whiskey you wouldn’t be out of place in this intimate spot. 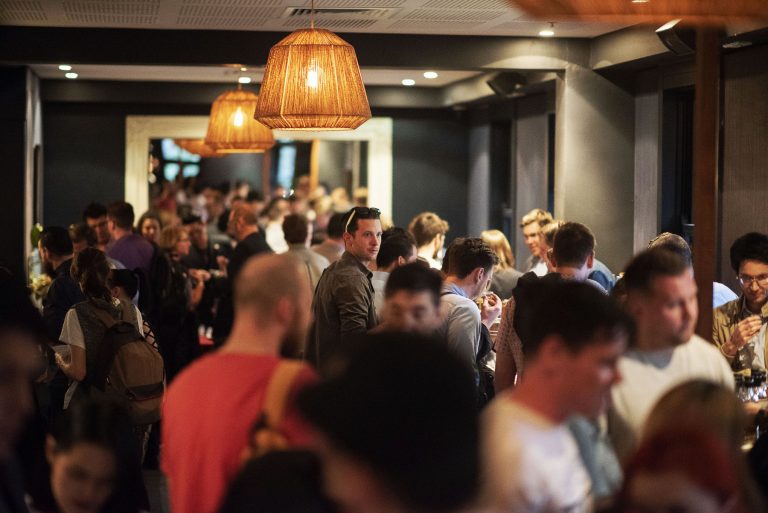 Like the Indie Spirits tasting, this was a showcase for various international and local whiskey, bourbon, and ryes. Unlike the Indie Spirits event, the Whiskey Roadshow was held in a smaller space with fewer whiskies on offer. This gave all attendees a better opportunity to slow down and sample everyone’s wares and indulge in a cookie or two from the Ardbeg stand.

Straight off we made our way to Russell’s Reserves table. Having been inundated with Matthew McConaughey’s and Eddie Russell’s faces on every bus stop, I was looking forward to seeing if Longbranch, McConaughey’s signature bourbon with Wild Turkey, lived up to the hype. Boy, it did. Smooth and smokey with hints of citrus, vanilla, and a crack of peppery spice. It is reminiscent of the Russell’s Reserve range but with some Texan flair. 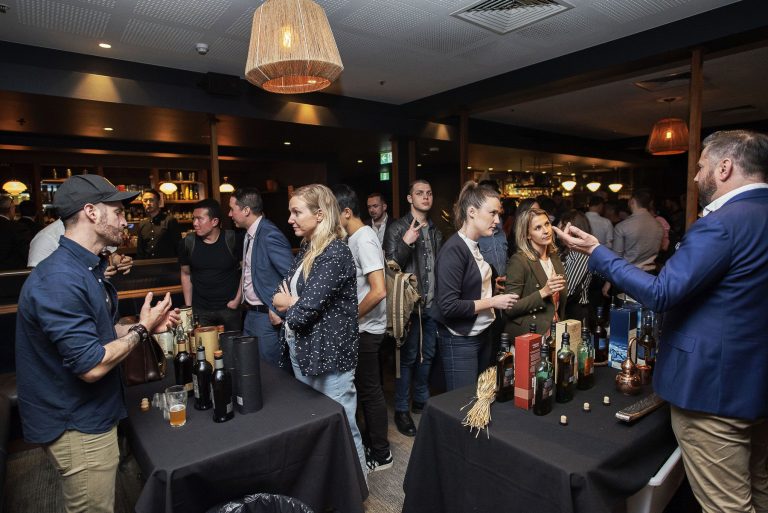 After finishing up with Russell’s Reserve 1894, which we had tried at the Masters of Conviction tour, we headed across the Atlantic to Ardbeg offerings. Now, as a fan of everything this Islay distillery has to offer, I am biased. However, they had cookies so they were definitely trying to bias the crowd towards them anyway! The An Oa was very smooth and light. Perfect for those who don’t want to be hit in the face with peat or who are easing their way into Scotch whiskies. The Uigeadail was totally different. Much peatier and spicier and much more my style. Unfortunately, they didn’t have the Corryreckan, but they had cookies, so we can forgive them anything.

Other highlights included the spicy Aberlour A’bunadh, Glenlivet Nadurra Oloroso (bitey), Glenlivet Nadurra First Fill Selection (opened up beautifully with a little water showing a more honeydew flavour profile), the peaty Redbreast 15, the very tannic Redbreast Lustau – one of my favourites of the night – and the smooth Green Spot Leoville Barton. A real surprise on the night was a treat from the East with Nikka Japanese Whiskey stand. Their Coffey Grain was undoubtedly my favourite, but the Yoichi Single Malt was also excellent and neither would be out of place in a Scotch line up. The Yoichi Single Malt is a homage to the Yoichi region where Nikka set up their first distillery. 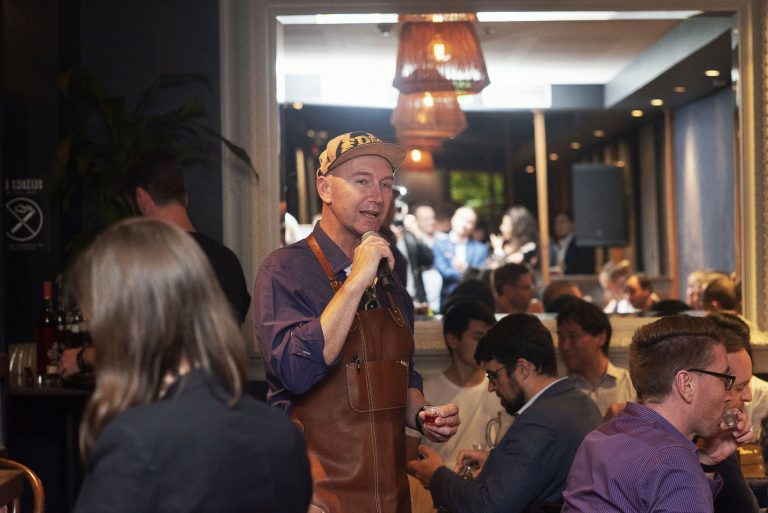 Not only did we sample some tasty drams, the Whiskey Roadshow also hosted three small masterclasses. Unfortunately, the demand was high and by the time we lined up, it was already full. So, that’s something to note for next year. You can still listen on the sidelines, but you don’t get to sample the same whiskies. The three masterclasses this year were The Balvenie DoubleWood – 25 years on, a classic through the years, The Antique Collection of Buffalo Trace Distillery (which I did get to attend and was excellent), and Bushmills and Cheese pairing session. Whiskey expert, Rachael Merritt, walked attendees through a range of whiskeys from Ireland’s oldest distillery, Bushmills, which cheese expert, Claudia Bowman, paired to some lovely Irish cheeses. Whiskey and cheese have fast become a massive trend in the whiskey-tasting space. 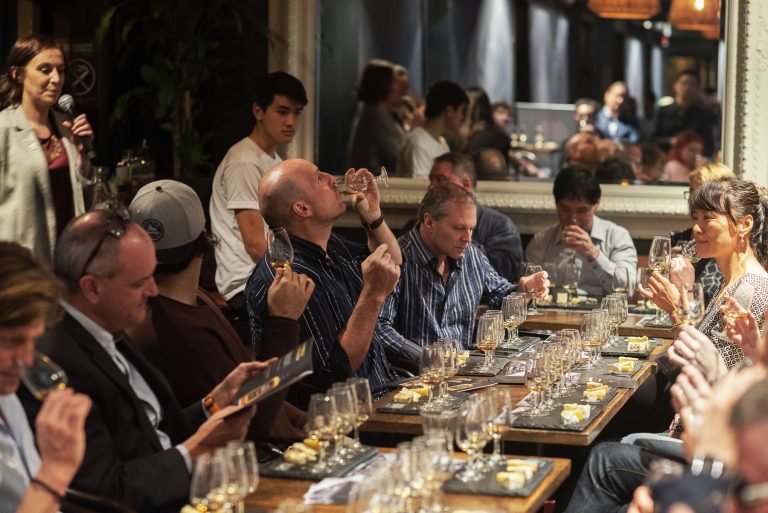 To no one’s surprise, it was a fantastic evening filled with delicious whiskies of numerous styles and stories. A great event to close Bar Week. Here’s to looking forward to next year’s Whiskey Roadshow!

Disclosure: The Plus Ones are invited guests of Spanton Media Group.
Photo credit:  Australian Bartender Magazine

Gin Masterclass With Bass & Flinders – The Plus Ones Sydney