Sydney Bar Week aims to highlight the amazing bars in, and alcohols served throughout, this fine city of ours. Over a jam-packed week, there are non-stop events for those in the hospitality industry, and fans of just that. (See our guide). A highlight of the Bar Week calendar, the Indie Spirits Tasting‘s aim is ‘supporting craft spirits’. They do just that with an afternoon showcase of the best independent spirits you’ll ever taste.

Thanks to The Plus Ones covering the event last year, I knew the major thing that would help me on my quest to try each and every liquor on offer: come with a full stomach. (The event admission also gives you a slider + chips, but it’s best to be over- rather than under-prepared.) Handed a program and an RSA-approved bottle of water, it was time to delve into the madness and start to try some amazing liquors and liqueurs. 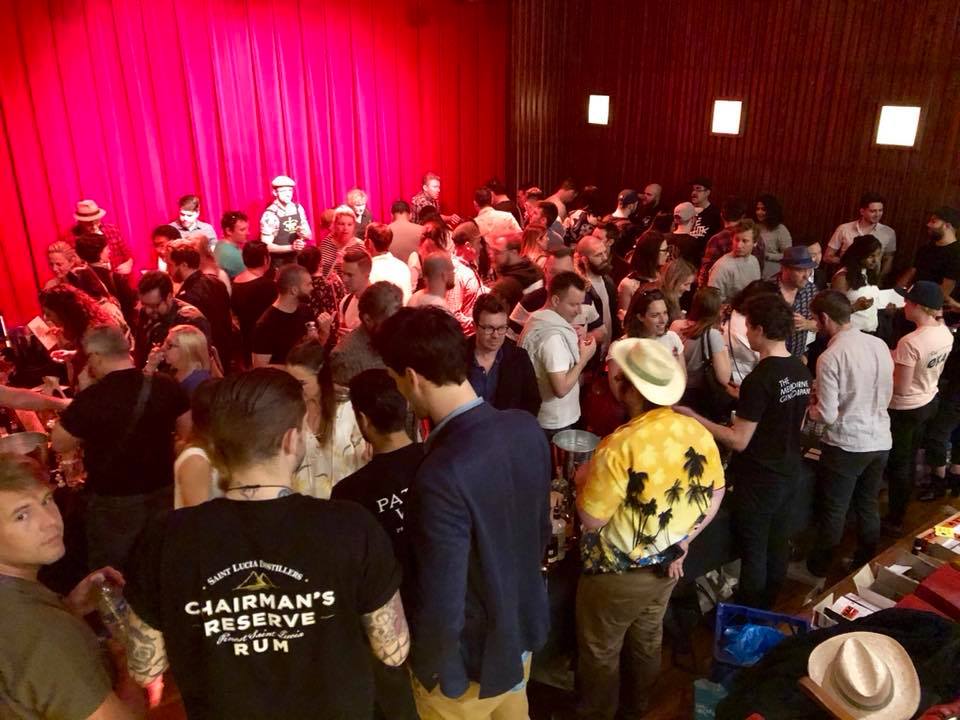 The photos from the Indie Spirits Tasting don’t do it justice. Yes, it’s packed; no, you won’t really need to wait for a drink. I made sure to talk to several producers whose queues weren’t, temporarily, as long. The nice thing about the Indie Spirits Showcase was seeing how open the punters were to trying new things. While there were understandably long lines for big Australian players like Four Pillars, West Wind Gins, and Archie Rose, the small guys got their fair share of attention.

After writing about Brix Distillers (the first rum distillery in Sydney in 200 years), I was so pleasantly surprised to see how much rum was on offer — and not just from Australia. The Indie Spirits Tasting hosts the hospo community, after all, and they’re always on the lookout for new and unusual additions to their shelves. I started off with a Chalong Bay Rum series, made sustainably in Phuket, Thailand. (Turns out Brix serves their rums – small world!) 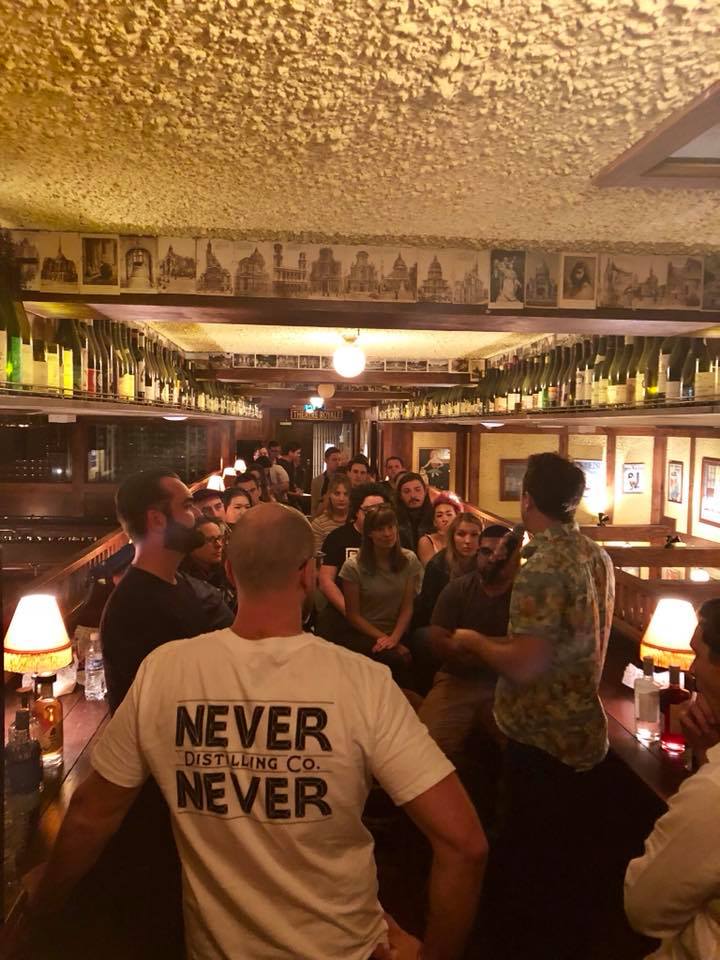 At the Indie Spirits Tasting, you could travel the world without leaving the room. There were rums from Queensland (White Stone Spirits), vodkas from Canberra (Underground Spirits), whiskies from India (Paul John). Each and every one of the people pouring were happy to have a chat and explain to you everything there is to know about their brand, pouring you samples with a smile.

It’s really a perfect event: masterclasses for those in the industry; plenty of chit-chat for those who are not. If I had one suggestion, it would be to provide spittoons like wineries have. While I took a gamble on a few gins (surprising, considering I’m not a huge gin person), I sometimes wanted to move onto the next spirit before finishing the first. All in all, though, the Indie Spirits Showcase is a top-notch enterprise, run incredibly smoothly and ensuring everyone has a great time. 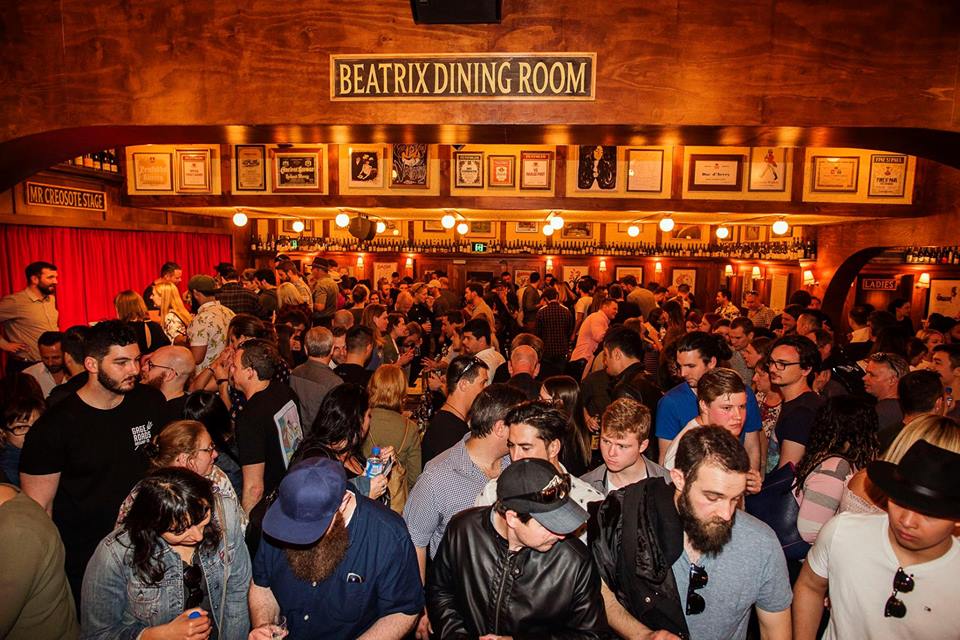 I’d be remiss without talking about my favourite of the day: Marionette. These liqueurs deserve all the plaudits: they’re made in Australia, from fruits grown by local farmers. Each is better than the last. And I never would have found out about them without the Indie Spirits Tasting. That’s the beauty of the event.

See you there next year!

– Theresa
Co-founder of The Plus Ones, Theresa loves trying new liquors whenever she travels.

Disclosure: The Plus Ones were invited guests of Spandon Media.
Image credit: Indie Spirits Tasting.

Gin Masterclass With Bass & Flinders – The Plus Ones Sydney