Tired of the same-old, same-old? Wanting to mix it up with your friends? Then head to Strike on King Street Wharf, dear readers. There, a paradise of fun — and uncommon — activities awaits. You can spend an entire evening enjoying time with pals as you try out an escape room and go for a game of bowling.

The Plus Ones were invited to Strike to do just that: change up our routine after work. A Thursday night with girlfriends is always fun — but when you’re doing something out of the ordinary, it’s elevated to the nth degree. 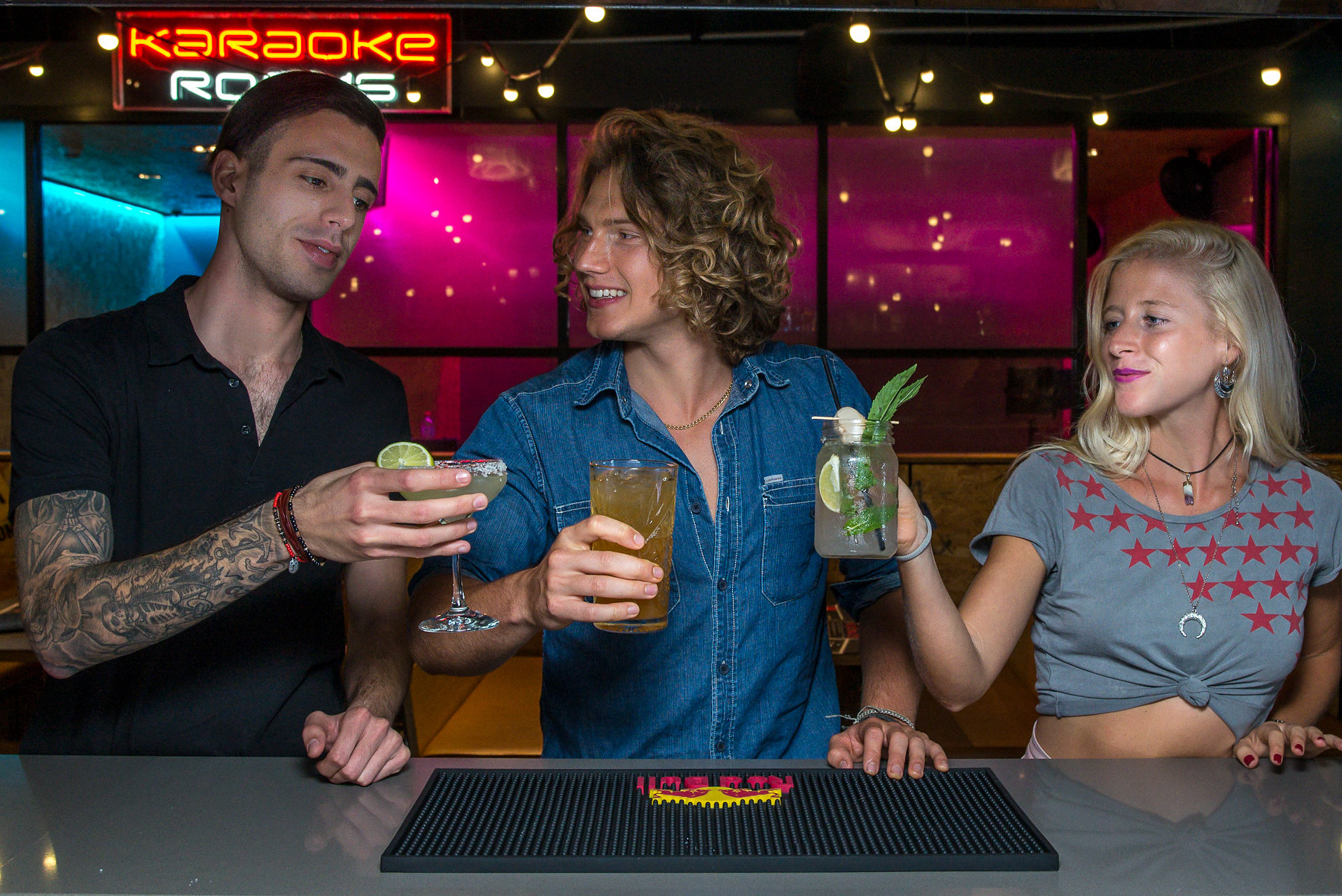 We began our night at one of Strike’s Escape Rooms. Bursting onto the scene a few years ago across the country, there’s no sign of them getting less popular. Strike have three different escape rooms for your puzzle pleasure: The Garden, Casino Heist, and The Red Manor. I love having multiple rooms to try — you can return with separate groups of pals and have a different experience each time.

We were booked into The Garden. I can’t give too much away about the experience itself, but can say that it was very well done. We were blindfolded and led to a set of rooms with  cute theme of a children’s school (replete with kids’ books) inside greenery-festooned walls. An iPad that counted down the minutes acted as a QR scanner when we needed to look at a clue for help. And of course, the Strike staff were on hand on the other end of a phone if we were truly stuck. No shame: we called three different times. But as we solved the final puzzle without help, we emerged triumphant. 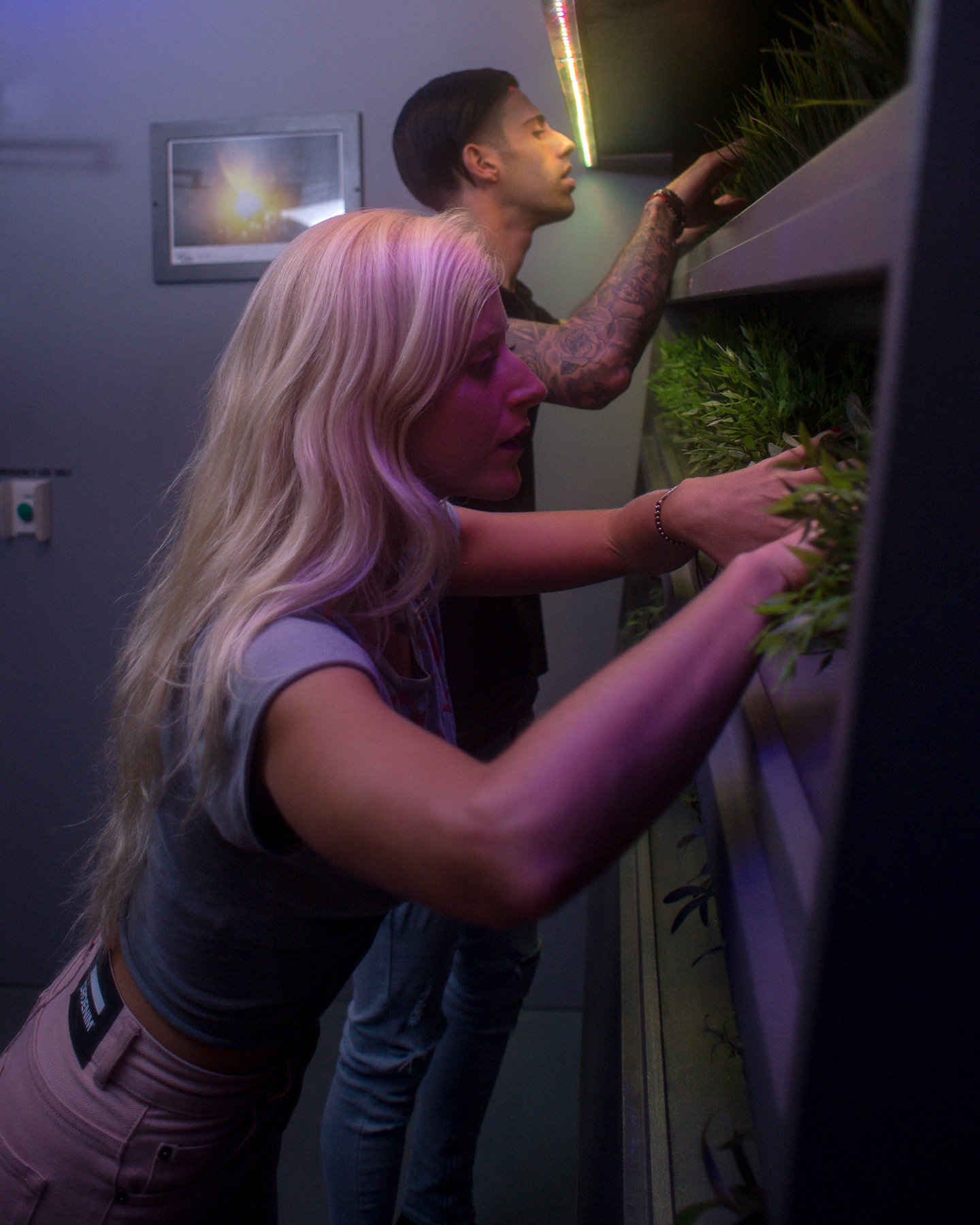 After a successful escape from the, er, escape room, we’d earned ourselves drinks and dinner. The Strike staff will happily mix you up a cocktail (ours came with a Red Bull chaser), and there’s a variety of yum-yums on the menu. We opted for a roundup of snacks rather than mains, with fried chicken, waffle fries, and even jalapeno poppers with a cheese-filled syringe. Calorific!

Luckily, our game of bowling was up next to help burn off all the calories. I hadn’t been bowling in years, nor had my girlfriends, and our scores showed it. But it’s not the numbers that counts — it’s how much fun you had. And at Strike, everything is set up for you to have a flawlessly fun evening. 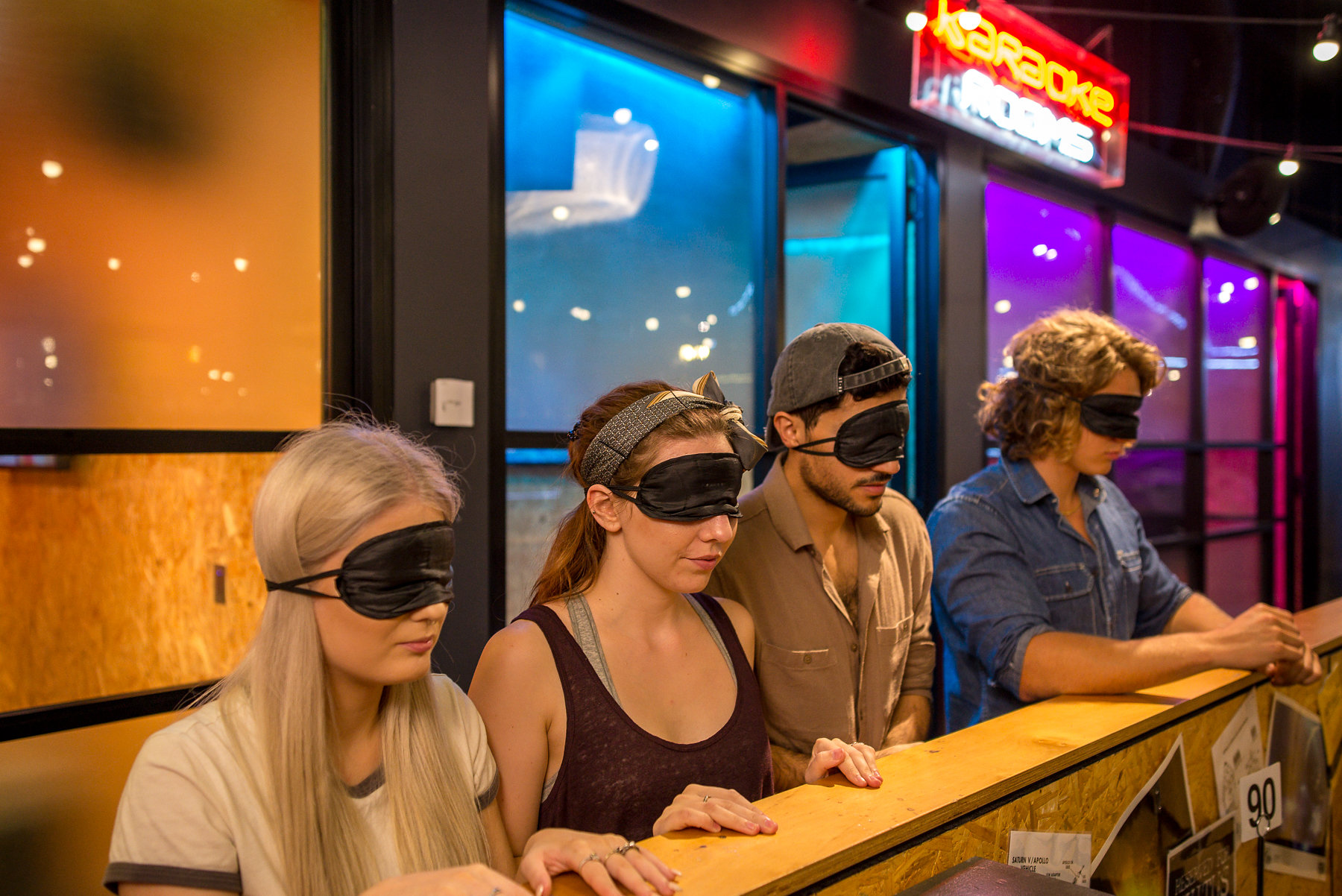 Bowling comes to $18 per person for a game, with an escape room ringing in at $39pp. Monday to Friday there’s a great happy hour, with $5 beer, wine, and spirits from 3-7pm, plus $10 pizzas. So your night out doesn’t have to break the bank.

It’s absolutely delightful being able to do something a bit different with friends. Strike makes it so easy to enjoy yourself with your mates. So what are you waiting for? Head to Strike King Street Wharf for a night of fun.

Disclosure: The Plus Ones were invited guests of AC Agency.
Image credit: AC Agency + Paste Studios.