It’s not every day that you get to hang out with Australia’s newest Bachelor. That’s what The Plus Ones were lucky enough to do when Iron Jack invited us to experience their beers with their brand ambassador, Nick Cummins. Yes, the Honey Badger himself was on hand to talk to us about the launch of the new Iron Jack Full Strength Lager.

Held at one of our favourite venues, Three Blue Ducks in Roseberry,  the night was a celebration of Iron Jack (which is part of the Lion Nathan stable). Last year, their mid strength Crisp Australian Lager managed to sell over 16 million litres in its first eight months — thus making it Australia’s biggest beer launch in a decade. 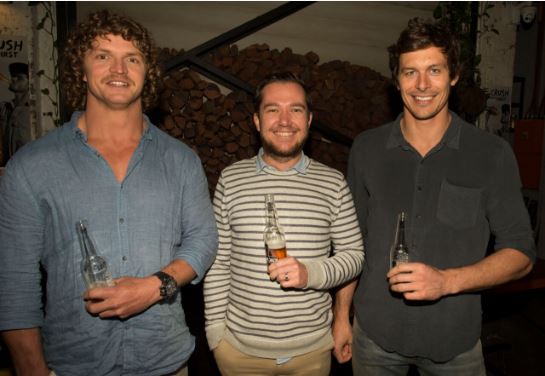 Iron Jack are now coming out with their second beer, the 4.2% Full Strength Lager. We were treated to scrumptious canapes from the Three Blue Ducks team, which paired perfectly with both beers. The Full Strength Lager’s Saaz hops kept things fresh without being too bitter (which is why I prefer a lager over an IPA any day of the week).

With a beer in hand and a slider in the other, we were treated to a Q&A with Nick Cummins himself. Reader, I think I’ve fallen in love — and his season of The Bachelor hasn’t even aired yet. Cheeky and earnest, and a heck of a lot of fun, I was impressed by his life story (of which I knew next to nothing). Plus, is the guy a feminist? When asked who his major hero was, he mentioned a woman. *fans self* Of course, talking about The Bachelor was verboten — but there’s plenty of other things going on in The Honey Badger’s life, thanks to Iron Jack. 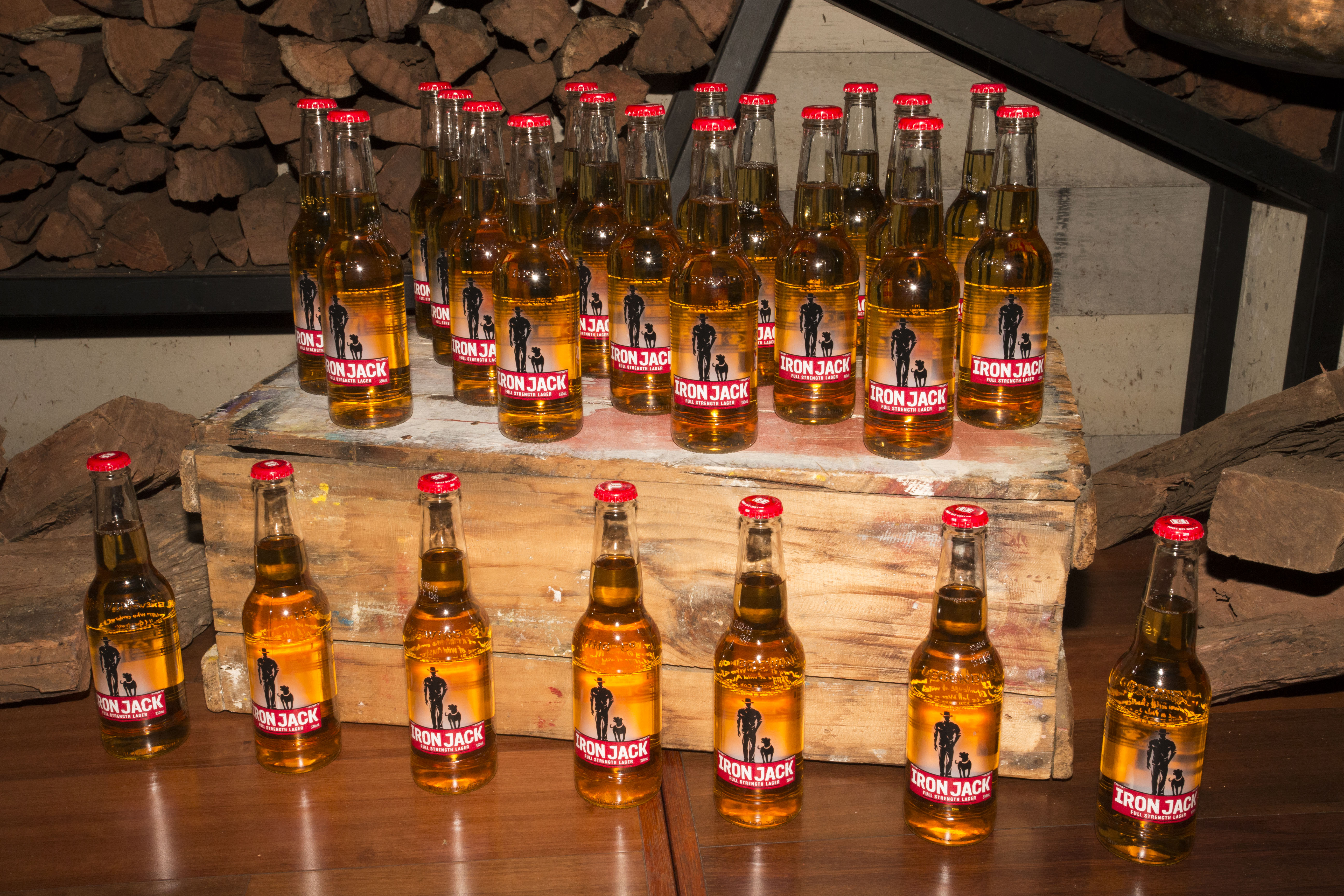 Attendees got to watch a preview of the Iron Jack excursion he got to go on with 4-wheel-drive expert Shaun Whale, expert fisherman Ben Jones, and wildlife enthusiast Beau Graves. Nick — in charge of keeping up morale and telling stories — and the three other blokes were tasked with finding the most remote bar in the country. Armed only with a 4WD, a boat, and map coordinates, the lads trekked through the Northern Territory to earn themselves a much-deserved Iron Jack at a special popup bar.

Getting to chat with Nick for a bit, he’s just as nice as you would expect. The launch party did everything it was supposed to: I now dream about inviting him on a camping trip, where he’ll regale us with stories around a campfire as we all sip on an Iron Jack.

From 16 July, Iron Jack Full Strength Lager will be available in 330ml bottles, 375ml cans, and on tap at selected outlets across Australia. Crack one and raise a toast to The Honey Badger!

– Theresa
Co-founder of The Plus Ones, Theresa

Regina Spektor – Quirkier Than Ever