Industry powerhouse Mixmag are back in the City of Sydney making some much needed noise! The electronic music tycoons have taken up residency in Sydney’s beloved venue Oxford Art Factory with their exclusive music series ‘Mixmag presents Miller Amplified. 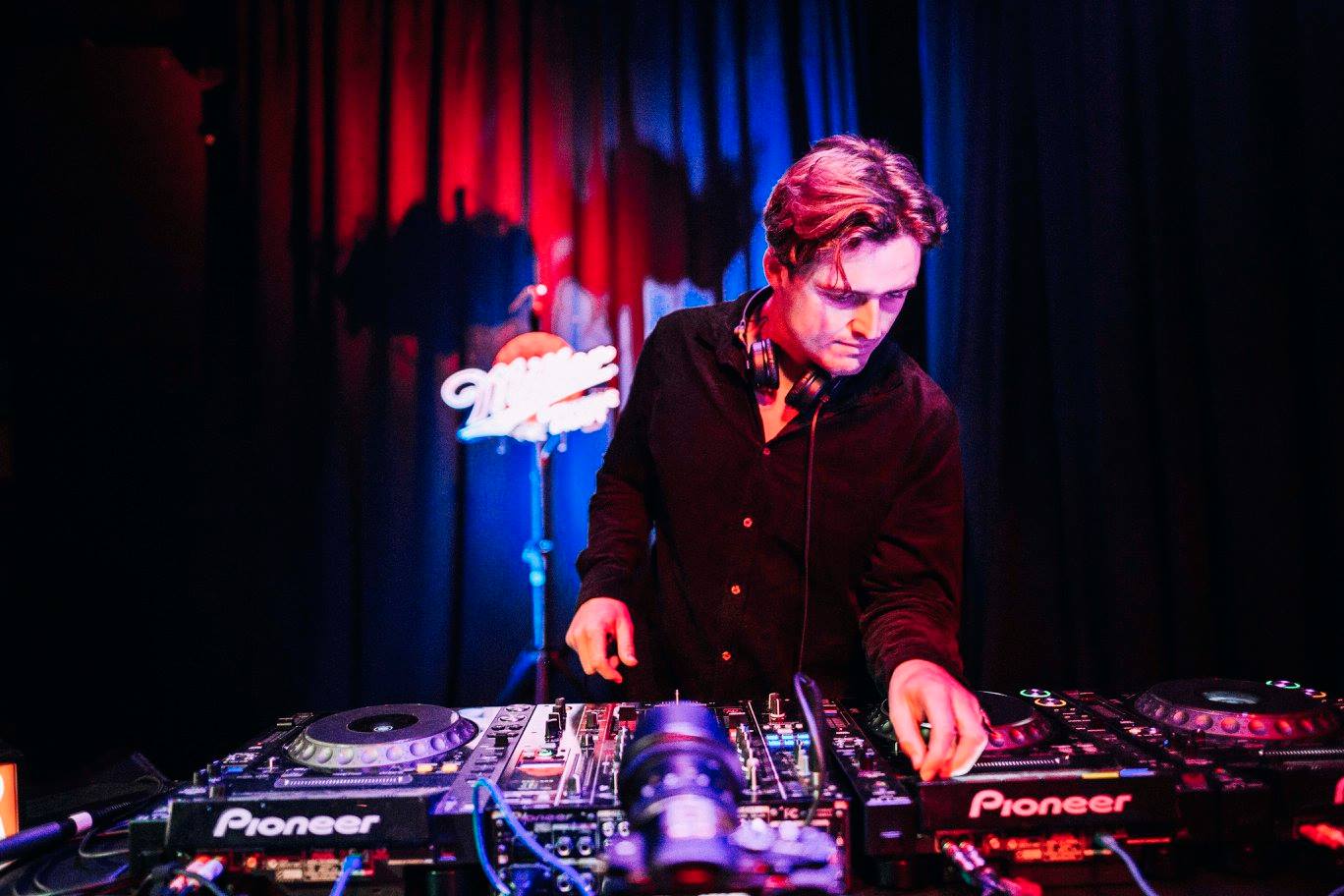 The series comprises of 21 unique music events, expertly curated by Mixmag, which will take place over the course of the year. The line-up consists of top local talent and respected international artists on the electronic music scene, chosen to wow the crowds. 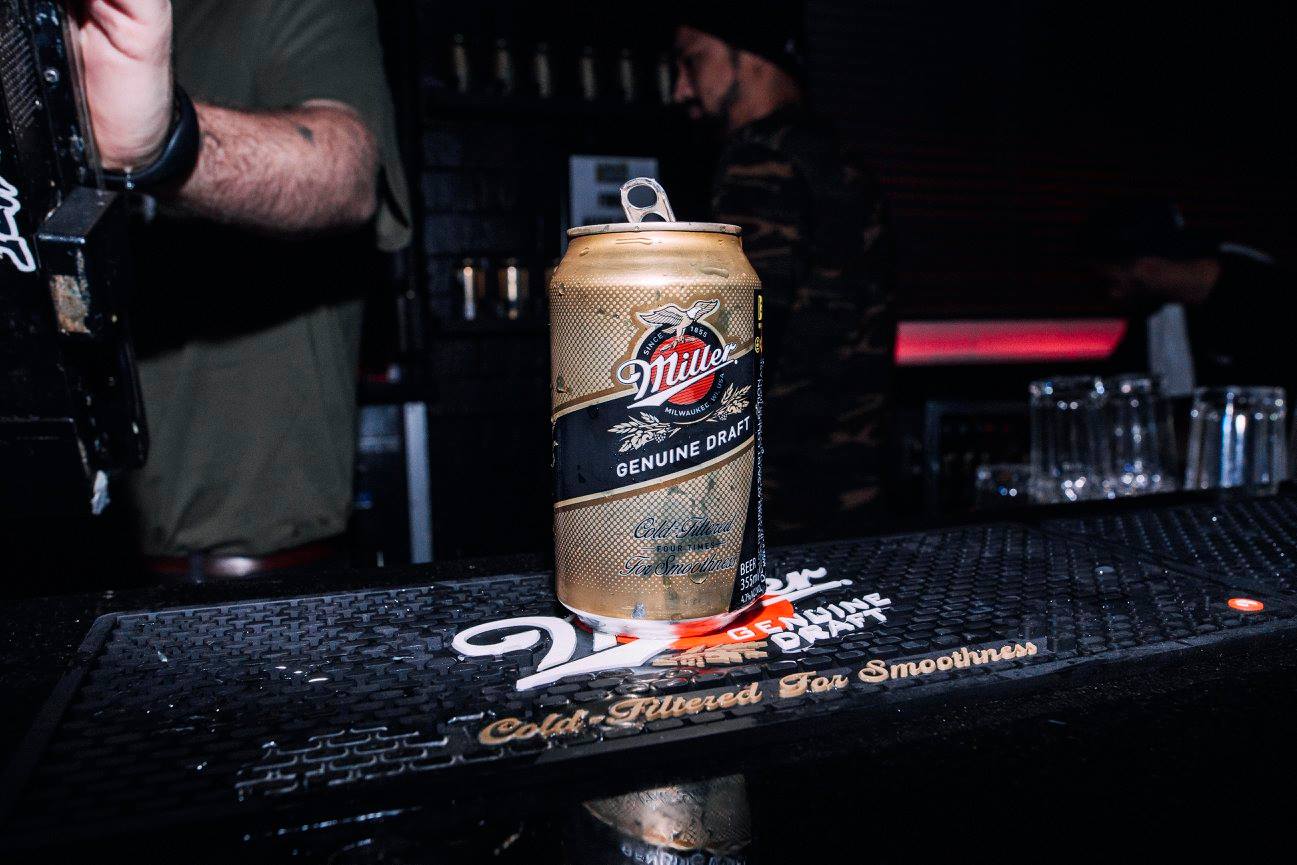 Guests were treated to Miller Genuine Draft throughout the evening.

We were lucky enough to be invited along to the latest instalment featuring Willaris. K. Arriving just after 6pm, we had wrongly assumed we would be amongst the first attendees. The venue was packed and the energy was reminiscent of 3am in a nightclub, carefree and electric.

We promptly got into the spirit of the evening, ordering tequila shots to celebrate both the end of the week and the start of a fun weekend. Heading to the front, we danced our way in and out of the eager crowd, ready for the beat to drop. 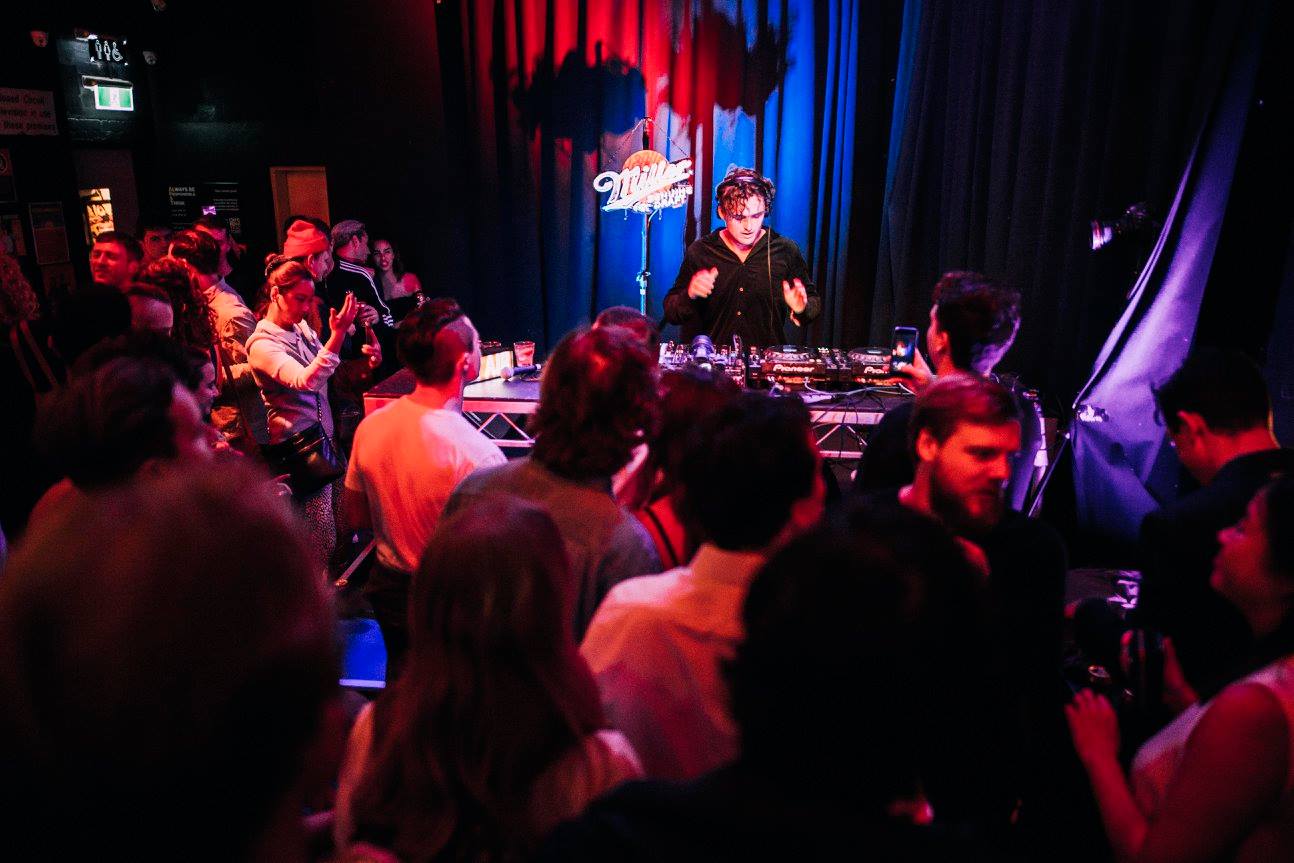 Willaris. K took to the stage and was welcomed with ear piercing screams from his admirers. Despite releasing his first single just 16 months ago, he has become a global electronic music phenomenon with a whole heap of loyal fans. He has played at Coachella and his recent tour of Australia was sold out.

We often hear talk of Sydney’s ‘dying’ nightlife. Yes, we may have lockout laws, RSA and bouncers who seem to refuse entry based on how they are feeling at that particular moment in time but, the people of Sydney will not give up their nights that easily. Bring on the next instalment.

– Abi
Abi believes you can never wear too much leopard print or drink too much white wine. Follow her on Instagram @rincess_abi.

Mixmag presents Miller Amplified will run over the course of the 2018 at Oxford Art Factory. Check their Facebook page for upcoming events.

Disclosure: The Plus Ones were invited guests of AC Agency.
Image Credit: James Tarbotton, yeahsure.