James Squire is lighting up Sydney Harbour right on time for Vivid 2018 with the opening of The Squire’s Landing and the launch of their limited edition The Wreck Preservation Ale.

The Plus Ones were invited to sample this limited run release, and as avid lovers of beer and history, we jumped at the chance to spend a boozy lunch in Circular Quay. This particular brew was one we couldn’t pass on. In a ground-breaking partnership, James Squire has brought the world’s oldest surviving beer back to life! 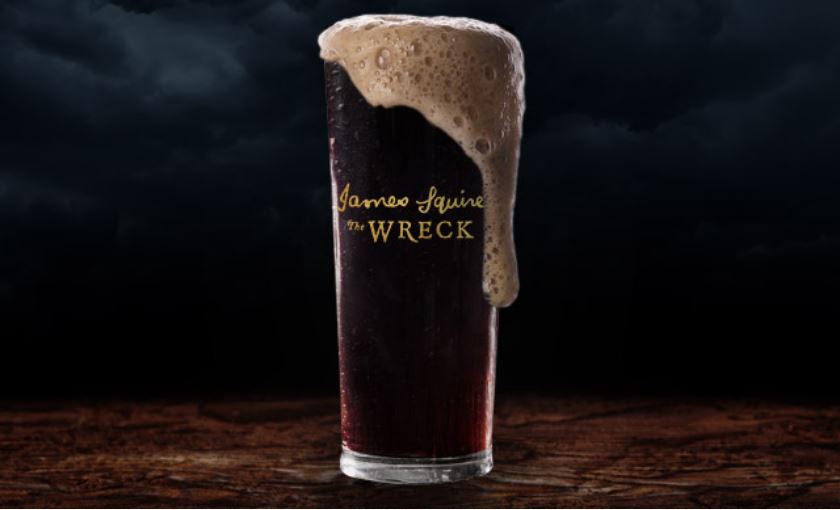 In 1796 the Sydney Cove merchant ship set sail from India carrying a cargo of tea, ceramics, tobacco, and more than 31,500 litres of alcohol. Her intended destination was the young colony of Sydney Australia. Alas, she did not reach her intended destination. The Sydney Cove was shipwrecked off the coast of Preservation Island. All passengers made it ashore but were stranded. Seventeen sailors set out to seek help. Only three survived. The ship and its precious cargo were thought to be lost forever.

In 1977 The Sydney Cove was discovered by a group of amateur divers. The salvage of the site began in the 1990s and among the ceramics, canons, anchors, and shoes lay the precious cargo in sealed glass bottles. Initial analysis revealed the world’s oldest bottled alcohol on record. The secure corkage and cool ocean temperatures had preserved its contents, including some still living yeast. Thus began the experimentation. Taming this historic yeast wasn’t easy, according to James Squire’s brewers, who instead of getting the yeast to do what they wanted had to experiment and listen to what the yeast wanted to do. 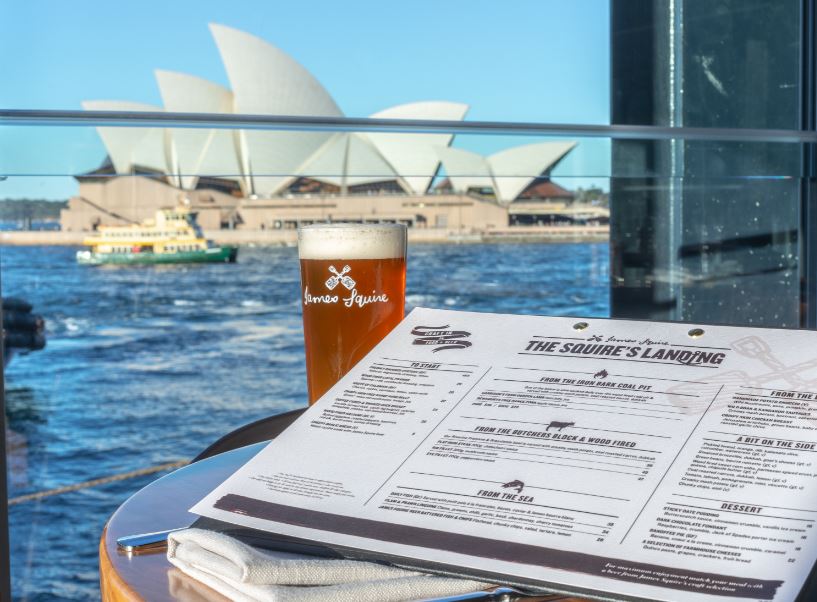 Through a process of trial and error, the impossible was achieved – The Wreck Preservation Ale. The name is a nod to the island where the ship was discovered and the preservation of the yeast itself. The style is inspired by the beers enjoyed in Sydney at the beginning of the colony: porters, small ales and IPAs. The Wreck is a smooth porter-style brew that’s dark, malty, and stormy. Encapsulating the spirit of the sea and scrappy seamen.

Alongside the phenomenal backstory, we were served a delicious degustation menu including seared scallops, wood-fired octopus, coal-roasted carrot with steak, coffee-cured and smoked duck, and a breathtaking chocolate souffle dessert that was the same size as my head. Each paired with the consistently delicious signature brews from James Squire. 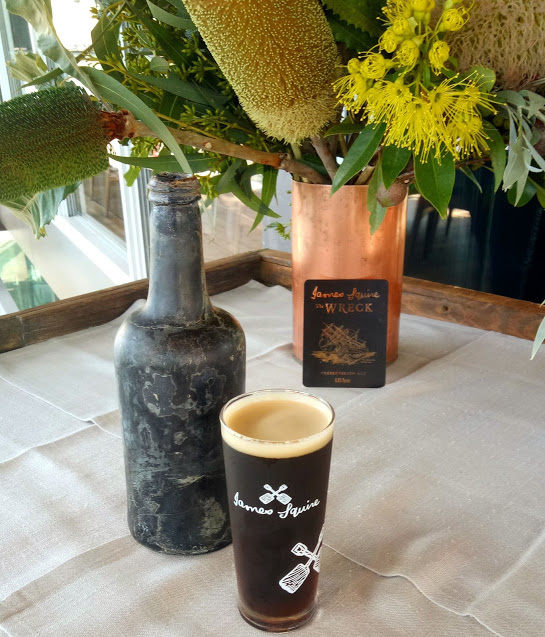 Two centuries ago, this beer never reached its final destination. Now, it finally has. Head down to the premium location of Squire’s Landing and try this tasty brew for yourself and take in the breathtaking views of Sydney Harbour, the in house micro-brewery and the phenomenal food.

– Orlaith
F&B Specialist. Usually seen with a flat white in hand or on her way to a coffee cupping or whiskey tasting. Needs to stop buying books and start reading them.

GABS 2018: The Plus Ones’ Guide to the craft beer Disneyland