It’s Disneyland for beer drinkers and the GABS Beer, Cider & Food Fest is coming to Sydney! Originally known as the Great Australasian Beer SpecTAPular, this festival capped off the monumental Good Beer Week celebrations in Melbourne and now the good times are heading north.

The team behind GABS are on a mission to share their love of beer by creating exceptional experiences. Festival favourites will include an indoor Ferris Wheel, the Ale Capones house band, a silent disco, and live circus acts. But why stop there?

New in 2018, punters will also be able to practice their putts at the Holey Moley Golf Club, taste Jameson whisky aged in beer-seasoned barrels, and sample ‘washed rind’ cheese made with beer. (The Plus Ones can personally
recommend the GABS Ariston cheese and beer pairing class!) 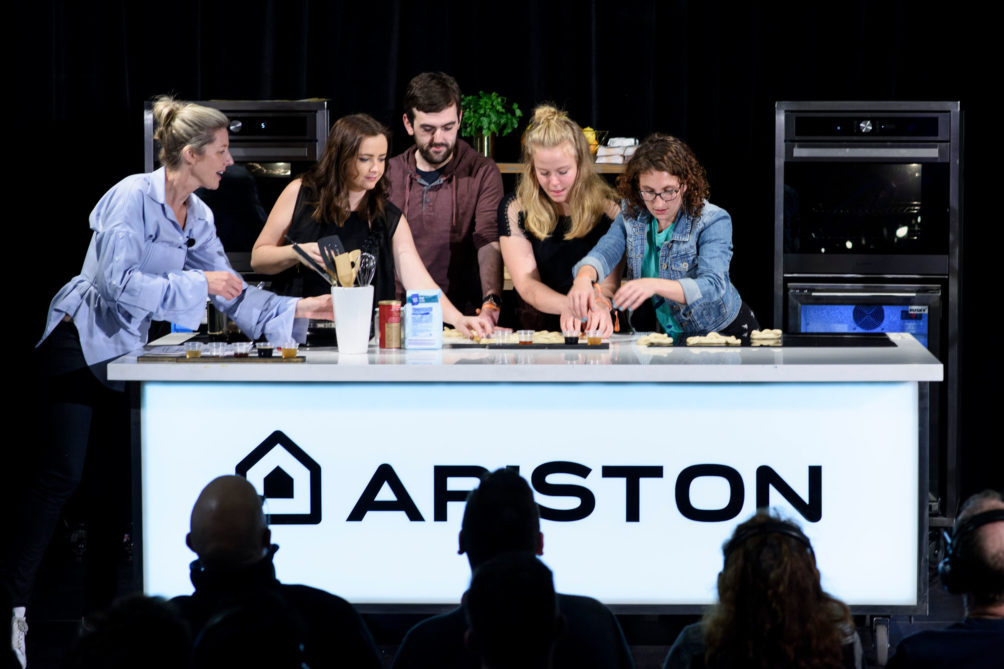 Of course, at the heart of GABS are the festival beers and ciders. The event began seven years ago at The Local Taphouse in Melbourne with the idea of inviting some of the best breweries around the country to brew a new beer, all to be released on the same day at the same event.

This year 170 unique beers and ciders are debuting at the festival with ingredients including Skittles, toasted marshmallows, yuzu, gin, Bertie Beetles and even snails, crickets and oysters. 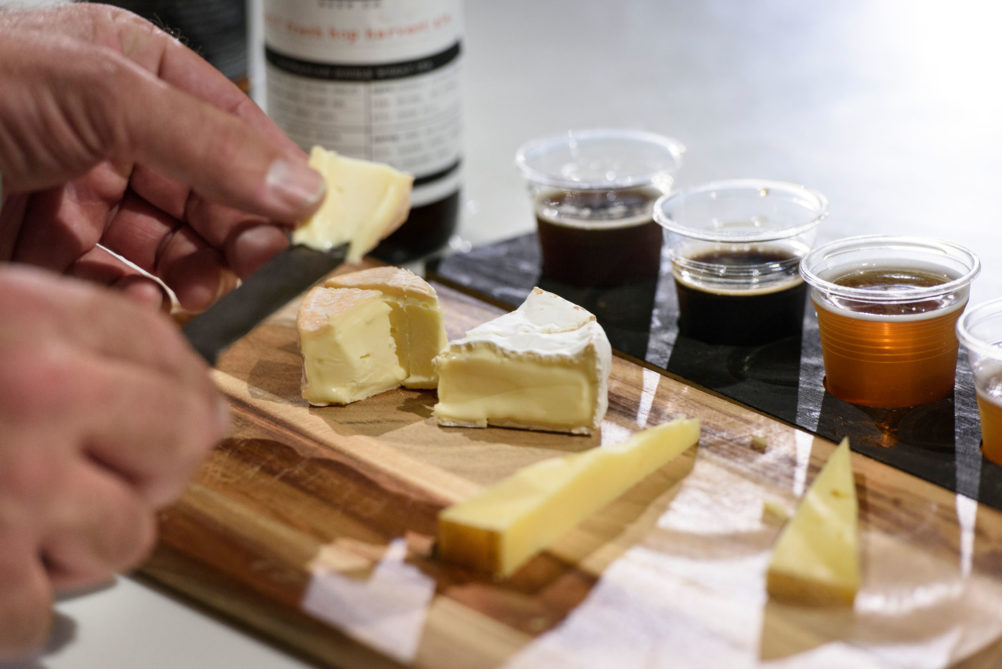 Many of those brewers will also be exhibiting at the marketplace stalls, bringing the number of craft beers and ciders on offer up to 500 and giving attendees the opportunity to chat with the team behind some of their favourite beers.

“For the brewers, it’s a chance to showcase the quality, creativity and diversity of styles inherent to craft beer and cider,” says GABS Event Director Craig Williams. “And for beer lovers… well, it’s kind of like Christmas really!” 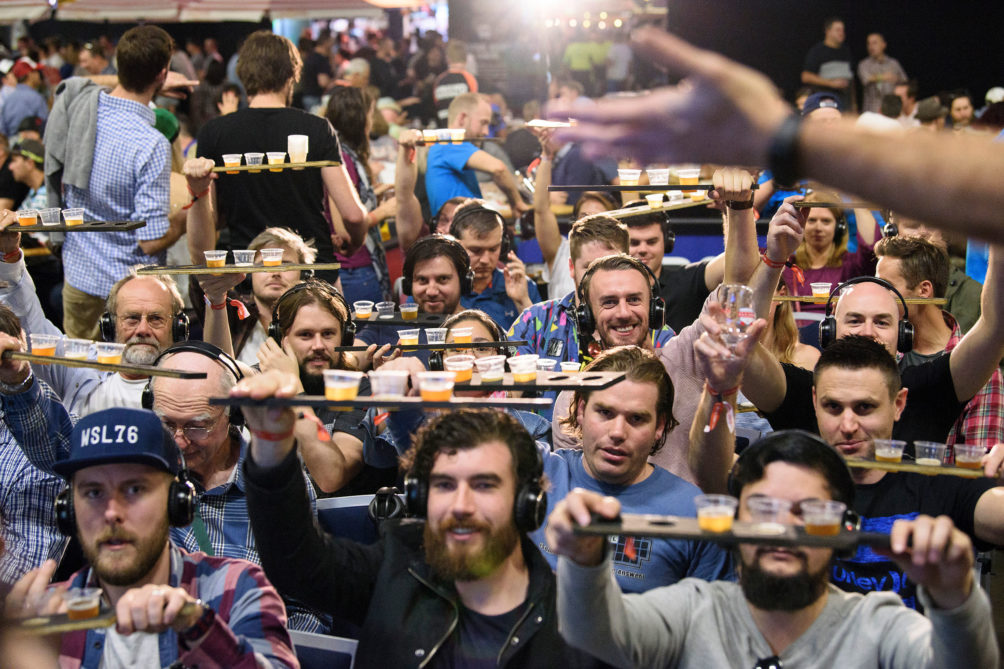 Celebrate beer Christmas this June at one of the best beer festivals in the world!

The GABS Beer, Cider, & Food Fest appears at the Sydney Showground, Olympic Park on Saturday 2 June followed by a trip across the ditch to Auckland on Saturday 30 June. Book tickets now.

Disclosure: The Plus Ones were invited guests of Rocket Comms.
Image credit: GABS.

The Wreck Launch: Brew with a View at The Squire’s Landing