Now that Easter is over and we’ve all eaten our body weight in chocolate (thank you Jesus) it’s time to look forward to the next big event in any good Sydneysider’s calendar – Sydney Comedy Festival  (23 April – 20 May 2018). Now in its 14th year, the festival is gathering momentum on the international comedy circuit.

In addition to numerous Australian comedy legends like Aunty Donna and Matt Okine, we have a number of international comedy stars also gracing our stages. But it wouldn’t be a good comedy festival if there weren’t heaps of newcomers and fresh talent mixed in with all the big stars. And rest assured – besides the familiar faces and local comedy legends, there are newbies and even a musical comedy about Pauline Hanson.

Before you get too worked up and emotional at the thought of all these artists, producers and venues working tirelessly to make sure you are thoroughly entertained, you can be grateful that The Plus Ones have a vested interest in making sure you know which shows are the best of the rest and have an easy(er) job of choosing who to see.

To save you time and energy, The Plus Ones’ writer Elli de Ryckman de Betz has done the hard work for you to present the top shows you really shouldn’t miss. You’re welcome. 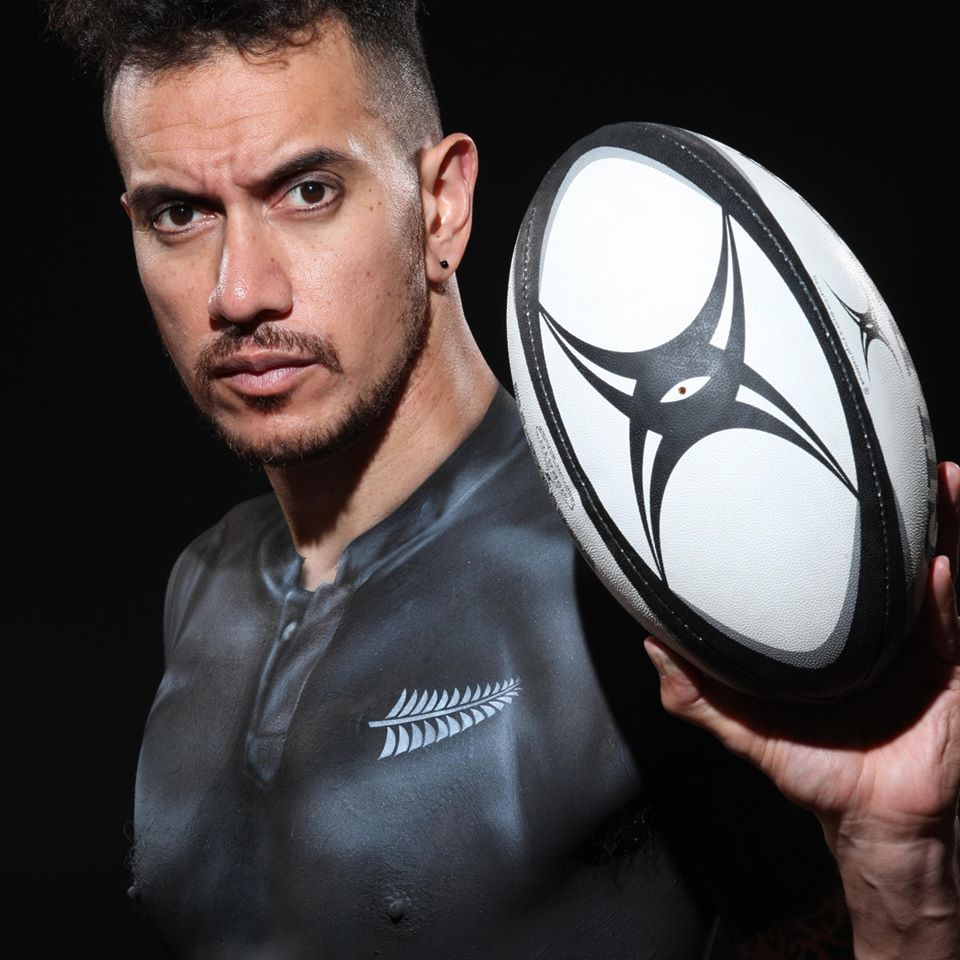 Charismatic, just the right amount of self-deprecating and becoming increasingly popular on the Australian comedy scene and internationally, Amos Gill is back at SCF this year with his new show Where have I been all your life? Since his debut in 2012 Gill has been big news and selling out comedy festivals all around. So actually, if you’ve seen him before and have just read this bio then you presumably know the answer to the question and no longer need to see his show to find out. No, you should probably still go.

Becky Lucas’ shows at SCF the past few years have been increasingly popular – last year she brought us Little Bitch and this year she’s back with cute funny smart sexy beautiful. Her particular brand of observational and insightful humour is refreshing and feels personal. She’s been writing for a number of online and TV shows and luckily hasn’t let that get to her head. Her new show gives us more of the down-to-Earth and not-at-all-conceited Becky Lucas we all love.

If you find most comedians a little… obvious, then Demi Lardner is your gal. She’s making waves and has wowed audiences at comedy festivals all over Australia. Her jokes and routines are unexpected and quite frankly, a little bit odd. You won’t leave her show without being extremely surprised. Hopefully in a good way.

James Nokise used to joke about politics. Then the political situation got too dire to joke about, so now he’s delving into sports and the unknown. And maybe a bit of politics. This loveable, clever, and funny very Kiwi has been making waves on a global scale and will be gracing our stages for comedy that is bound to make you think. And laugh. 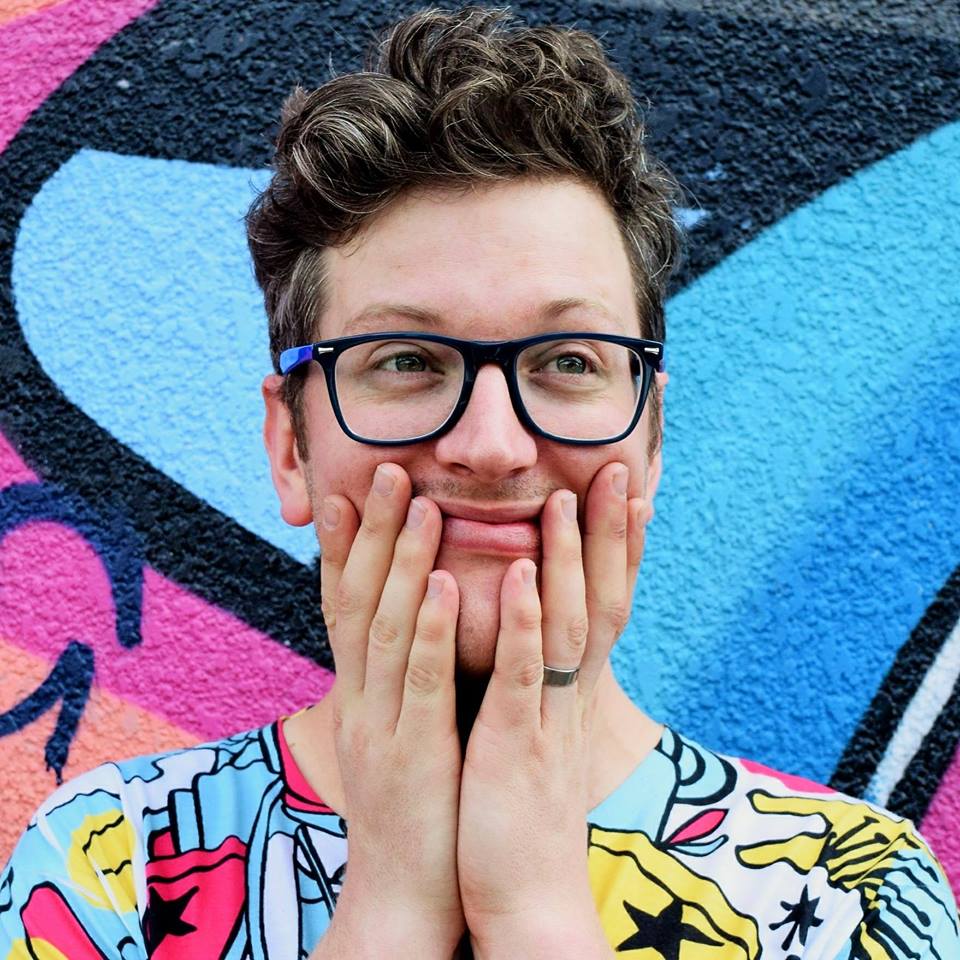 Just when you thought you could relax and get comfortably funny humour delivered right to your ear holes, Josh Wade comes along. For sharp humour which takes a look at conspiracies and the problems with modern day society, I’m not sure you can do much better than Josh Wade, aka The Woke Bloke. He’ll make you look at the world in a whole new way and question everything. His show promises an hour of delving into the hottest conspiracy theories and dealing with our society’s (justified) anxiety and paranoia. It’ll be a laugh (but then, maybe that’s what they want you to think).

Marcel takes us on a singing and dancing journey into the personal issues which affect us all – break-ups, absent fathers and food poisoning. His seamless storytelling and authenticity have made him a real hit at Adelaide Fringe and Melbourne Comedy Festival. Don’t miss him.

Rhys Nicholson is back again for another tour of Sydney Comedy Festival. If you haven’t yet had the good fortune to witness his unique and sophisticated style, signature voice and great sense of humour then you need to get on this quickly. He’s camp, but not too camp; well dressed, but not enough to make you feel embarrassed about your own attire; he’s a perfect balance of both obvious and unexpected humour – a veritable see-saw of humour. Really not to be missed. 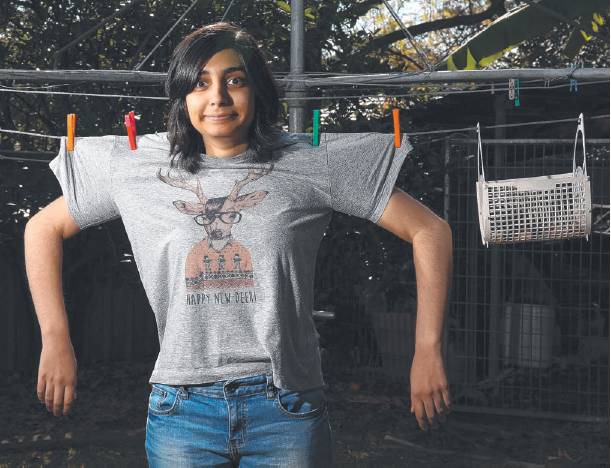 Shubha has been a busy busy bee. Over the past few years she’s been a regular at local clubs and bars, getting herself known on the Sydney comedy scene as well as performing far and wide (New York and Adelaide) at local shows and Fringe Festivals. With an insightful, slightly awkward and mostly hilarious outlook on life, Hive Mind promises to bee a buzzing good performance.

Steen Raskopoulos returns for another year of storytelling, improv and audience participation at its best. Owing partly to just the right amount of awkward audience participation and mostly to his comedy genius and excellent stage presence, every show is unique and hilarious. Steen gets funnier and funnier each year. Go and see him now while he’s still relatively fresh on the scene.

Tessa’s show Volcano is about the apocalypse – relatable content for all doomsday sayers and anyone who’s ever wondered how far they would get in a real-life apocalypse situation and what weapons they would need. Her show promises to be ‘a real force of nature’ and for those genuinely worried about the apocalypse, or any natural disasters, it’s worth leaving the fort (or house) for as you might even learn a few tips to get you through. 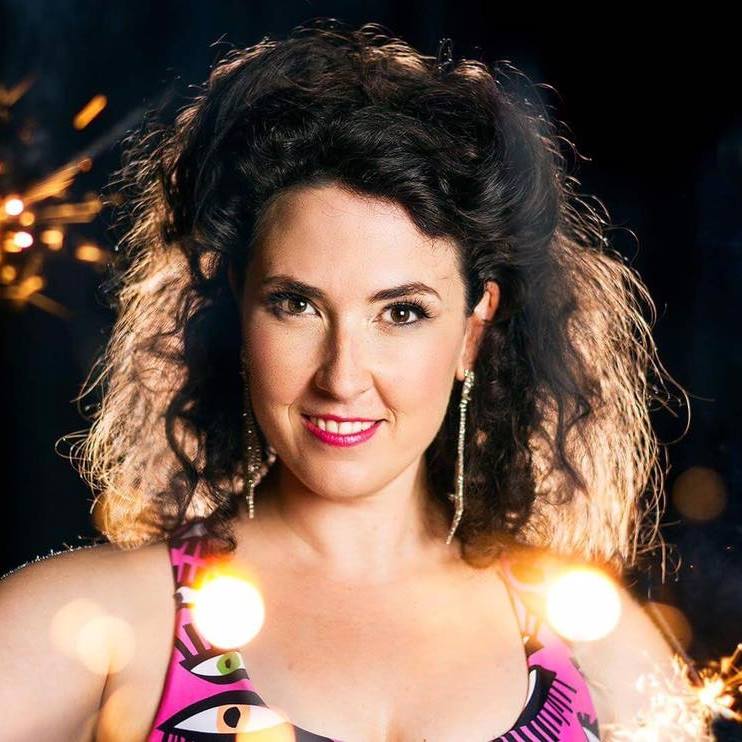 There you have it!  The hard yards have been done – all that’s left for you to do is to laugh on down to the Sydney Comedy Festival and make sure you see all these shows.

– Elli
Elli de Ryckman de Betz continues to watch and write about comedy in the hopes that proximity to funniness will make her funnier.

Make sure you head to the Sydney Comedy Festival website immediately to buy your tickets before they sell out or have a look at the full line-up.

Disclosure: The Plus Ones are invited guests of Kabuku PR.
Image credit: Sydney Comedy Festival.