Fratelli Fresh’s CBD location on Bridge Street played host to a special menu tasting. Select bloggers and media stars were invited to dine at Fratelli’s private room. Tucked away from the hubbub of the main restaurant, we still felt like we were in the midst of it.

Fratelli’s chefs introduced the concept of the new Speciale Pizza menu: taking the basics and elevating them. And including a thoughtful emphasis on providing non-basic offerings for vegetarians. We found out that the dough is based on an Italian style, so it’s less crispy than many Aussie pizzas. And damn delicious, I might add.

In the wink of an eye, the show-stopping pizzas came out of the ovens and onto our tables. I’d been half-joking that the The Lobster would have an entire lobster on it — and it did! It’s hard to explain the magnificence of seeing a whole lobster atop a pizza. You really have to try it for yourself. 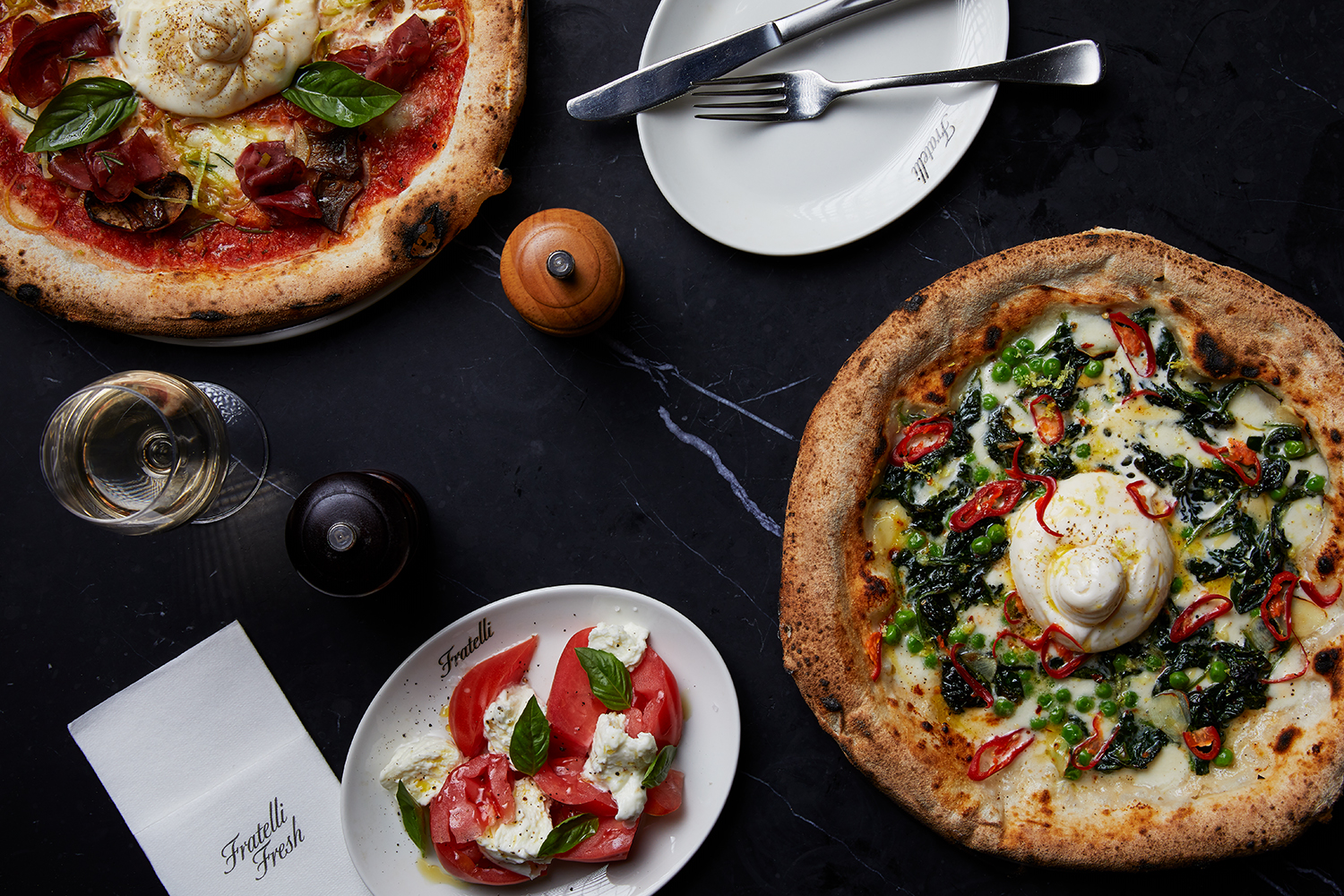 Fratelli Fresh has a commitment to sourcing the best local ingredients. The herbs and vegetables are as fresh as can be. The Lobster’s namesake lobsters come from wherever they are most in season around the country. And the nduja sausage is from Byron Bay’s Salumi Australia (which I first came across at Urban Winery Sydney’s Producer Night and love seeing on more and more menus around town). 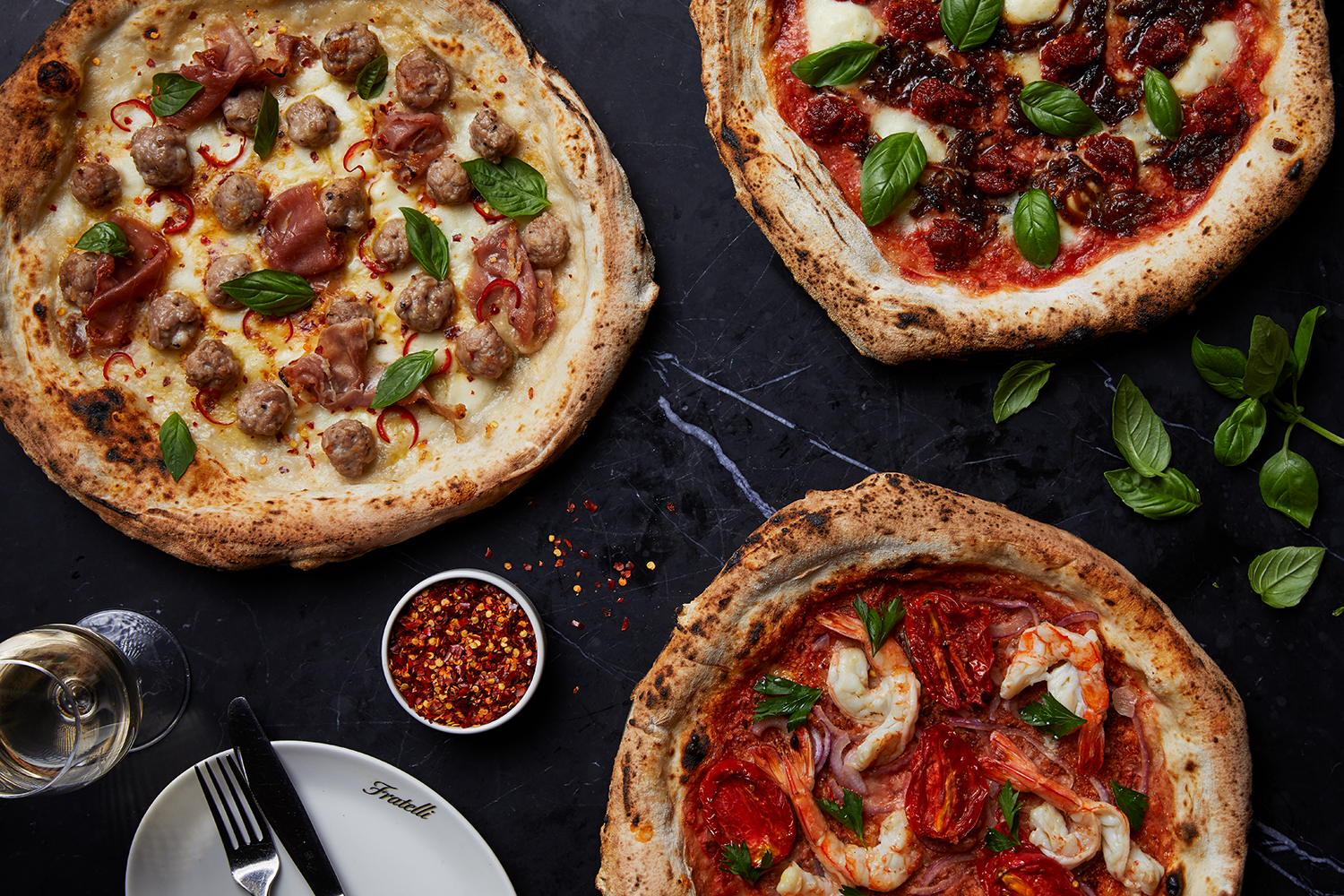 As if that’s not enough, one lucky diner will get the chance to win return flights for two people to Naples, Italy! Just order any five pizzas from the Speciale Pizza range before Monday 30 April 2018. Each time you order, a member of the staff will stamp your Speciale Pizza Passport. Collect five stamps and you’ll score a Fratelli Fresh canvas bag filled with goodies: a Fratelli wooden spoon, rolling pin, apron — and a voucher so that your next pizza is on the house!

Each listing on the Speciale Pizza range is better than the last. There’s something for everyone, from veggo to carnivores, to enjoy. Gather a big group of friends, bring your appetites, and start getting your Fratelli Fresh passports stamped. Who knows? Maybe you’ll get to see how the pizza in Naples compares to Fratelli’s. My guess? It won’t be quite as good as The Lobster.

-Theresa
Co-founder of The Plus Ones, Theresa never dreamed she’d eat a lobster on a pizza. Follow her adventures on her Instagram.

Visit www.fratellifresh.com.au/whats-on/speciale-pizzas for more information on the Speciale Pizza range at Fratelli Fresh.

Plus enjoy an all-you-can-eat offer on the classic range on Tuesdays for just $20pp.

The Plus Ones’ Guide to Sydney Biennale