Things got a little wild on Sunday night as Neil & Liam Finn took to the stage as part of Taronga Zoo’s summer concert series.

The night opened with Alex the Astronaut, fresh off the back of her #23 placement in this year’s Triple J Hottest 100 Countdown, charming the crowd with her unique voice. As the Finns took to the stage, I’m sure most people were expecting a fair amount of Crowded House and Split Enz favourites, but we were all pleasantly treated to even more as they gave a taste of songs from their upcoming album. The songs had people up and dancing even as they heard them for the first time. 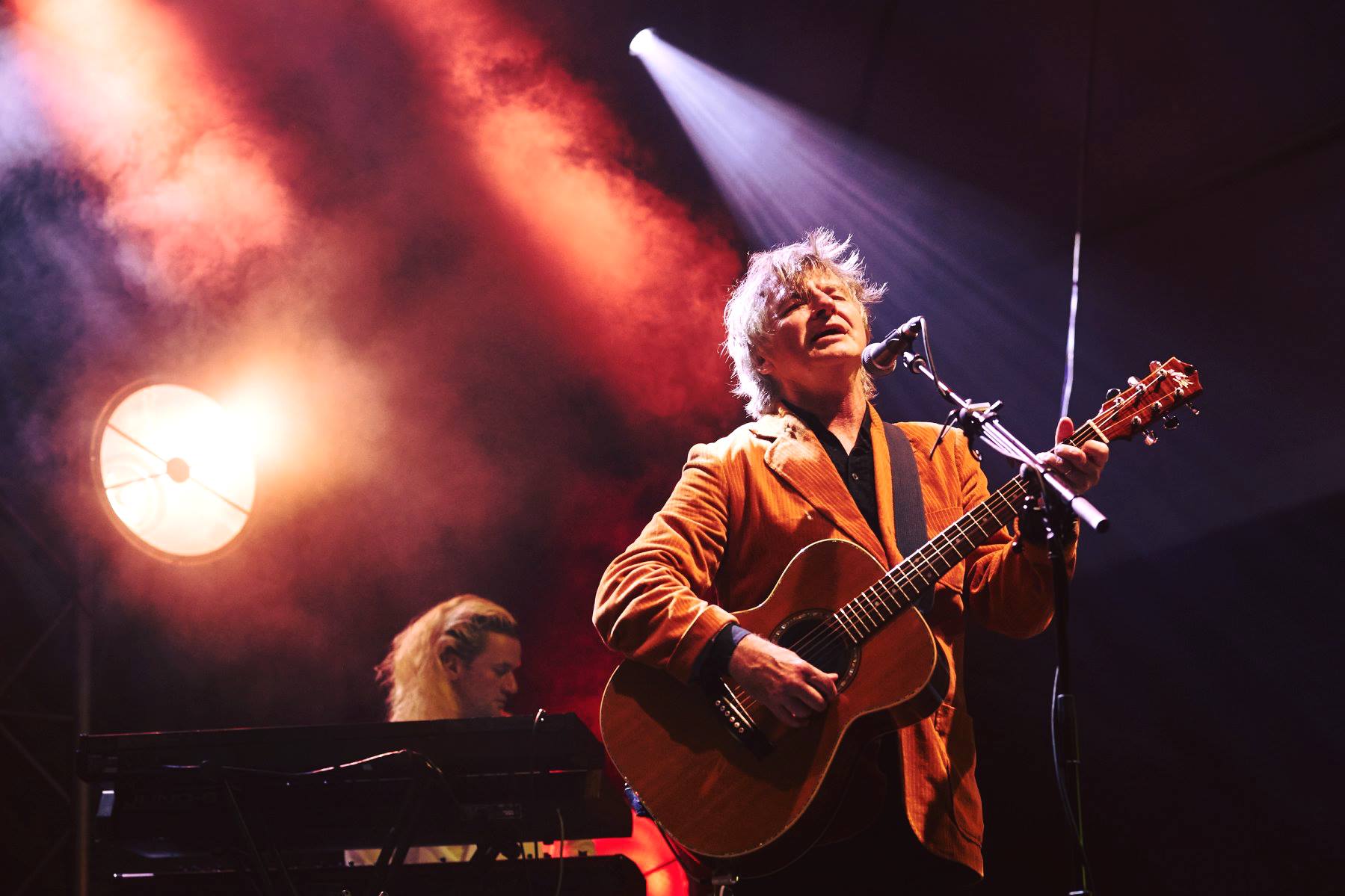 Of course classic songs from the Neil’s impressive back catalogue were performed – Message to My Girl, Distant Sun, I Got You – but Liam certainly held his own. In fact, one of the most beautiful and focused moments of the night was during the encore, when Liam decided to play a slow song of his – Hold Her Close. The audience hung onto every note.

Neil and Liam, as well as the rest of the Finn clan really know how to put on a good show, and with the venue having such a family friendly atmosphere it was great to see even small tots getting their groove on. 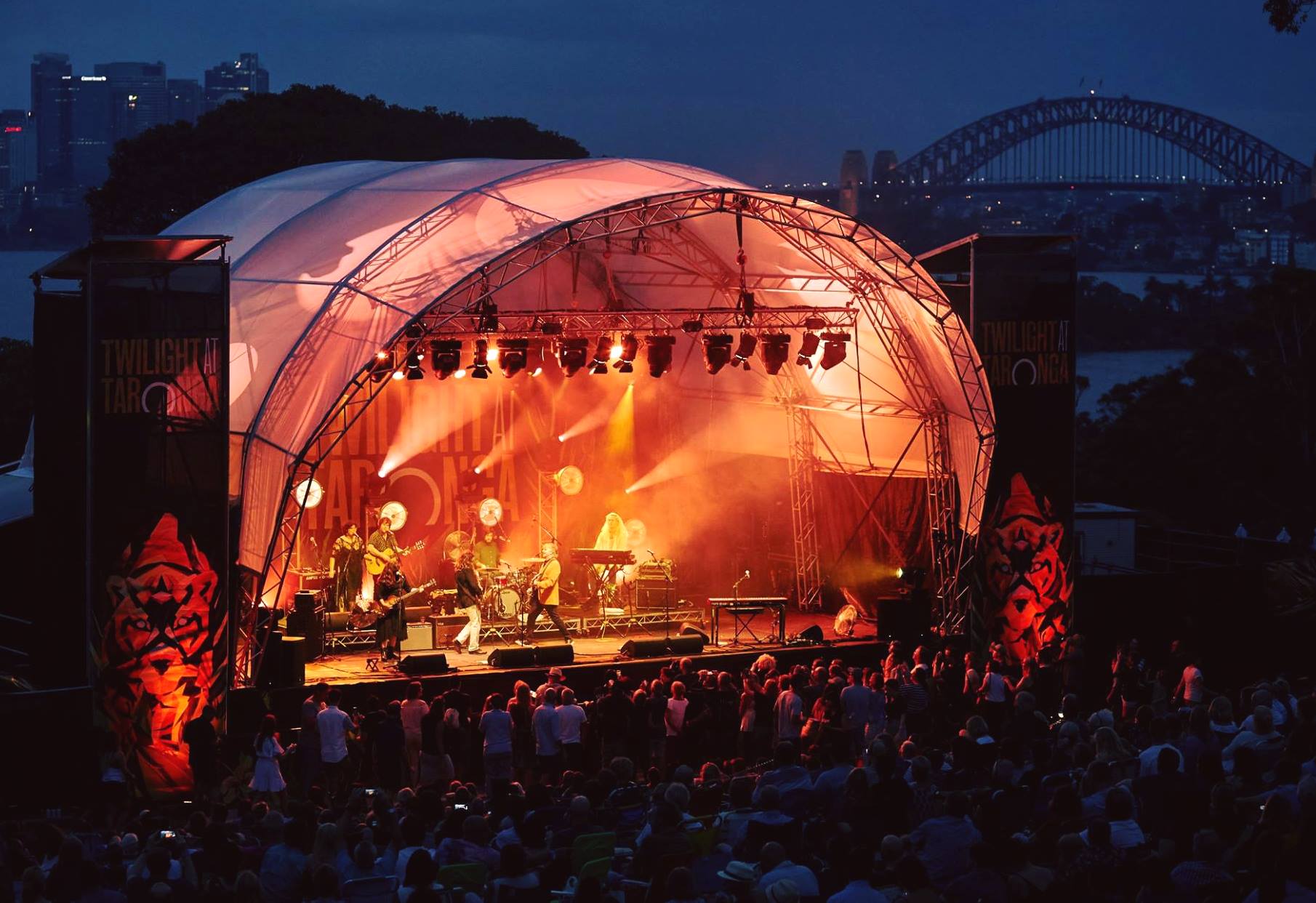 The Twilight at Taronga Concert series boasts a big lineup this year (The Preatures, Rockwiz Live, and Kate Miller-Heidke, just to name a few) and the outdoor venue makes for a truly memorable night. As the sun went down over a spectacular view of Sydney’s world famous harbour, the audience relaxed and enjoyed picnic drinks and nibbles, all whilst listening to world class performers… it really doesn’t get much better than that!

-Fab
Lover of all things retro, you can find Fab in a majestic movie palace or hogging the mic at a karaoke bar. Follow her on Instagram as she paints the town red @fab_pinup.

See the full lineup and book your tickets for Twilight at Taronga here.

Diclaimer: The Plus Ones were the invited guests of Valerie MacIver PR