“I feel like I’m a kid trying to overhear my parents argue.”

Someone near me in the crowd said that to his friend halfway through her first song, and the sentiment stayed with me for the whole performance. Sevdaliza’s music delves into the depths of identity and the shadowy corners of the human psyche. It takes your hand and smoothly, exquisitely, takes you to the places in your mind you didn’t want to go. 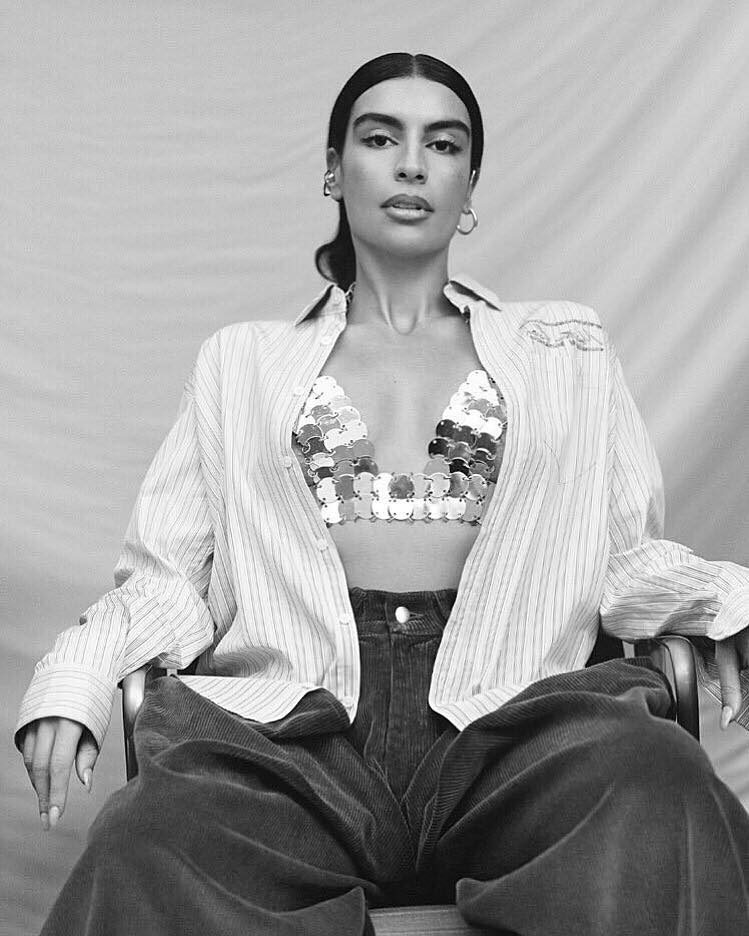 The Dutch-Iranian singer demands attention in a way I’ve seen only a handful of other performers do. Her physical appearance would be enough, tall and fair-skinned, with long black hair, and strong, dark, facial features. Visibly athletic, clad in a leather creation from Zana Bayne, the light shining through her long acrylic fingernails. Sevdaliza was a vision of power, femininity, and something else, something more-than, supra-human

Everything about the show was kept stark and pared back. Her accompaniment consisted of only two simply dressed musicians. The decoration was limited to a bouquet of roses and baby’s breath tied to the mic stand. The lighting was timed precisely with the music, masterfully veiling, illuminating, and silhouetting the performers. In fact, the production as a whole demonstrated a masterful manipulation of stillness and motion. Her movements were serpentine, oozing sexual power. Her occasional, single support dancer was superbly expressive as well. Longing, desire, fear, despair, and thorough explorations of power dynamics were present — fleeting and sharp, as if you were feeling rather than witnessing. 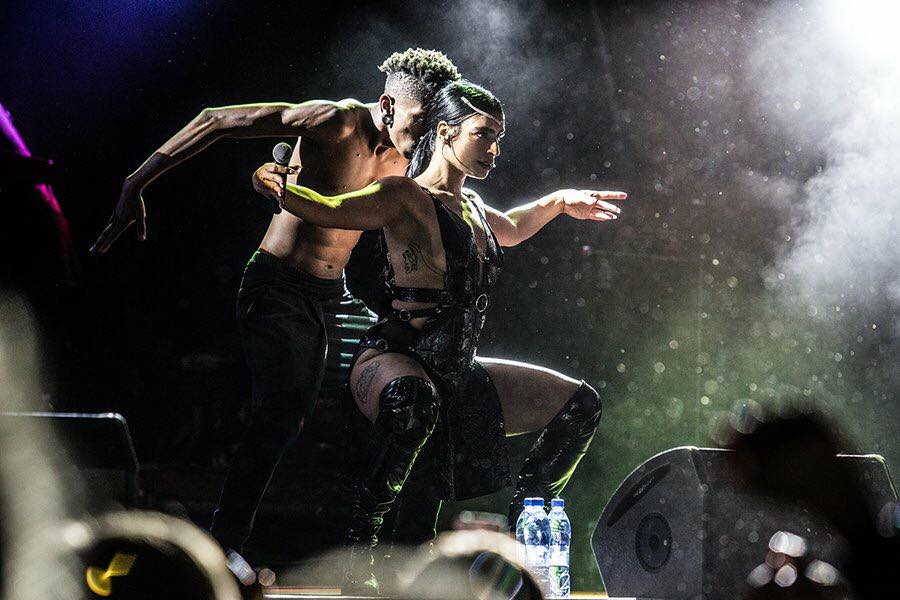 The strength and complexity of her music and performance was incredible. Speaking to the group I went with afterwards, I discovered I wasn’t alone how I’d felt – the fear of never being close to the power she embodies, the gratitude at partaking in the experience, and the simultaneous sense of uplifting connection. She took us to some dark places, but she held us, and we were safe.

Her music may not be easy to dance to, but it will move you.

– Liv
Liv S. is a creature of warm weather and negronis. Her interests include live music, trying new things, and triple utterances. Follow her frolics on @callmememphisjones.

Disclaimer: The Plus Ones were invited guests of Mellum PR.
Photo credit: Sevdaliza

Stanton and Co.: Marrying of Australian and Japanese Cuisine, Rosebery