Circus Oz doesn’t mess around. As soon as the performers stepped out, they launched into an introductory sequence combining tumbling, acrobatics, and an impressive range of characters and facial expressions. The music was tense, contrasting with the slapstick movements and physical comedy. I was struck by the confidence with which the performers threw and let themselves be thrown– creating jump ropes, pendulums, and creative acrobatic shapes I’ve not seen before.

The titular theme was introduced with a skit woven through with intimations of a 1984 style dystopia, with all the characters but one dressed in a uniform. The set design and use of space was an absolute pleasure to observe, with cleverly constructed oversized household items used to both support the storyline and acrobatics. 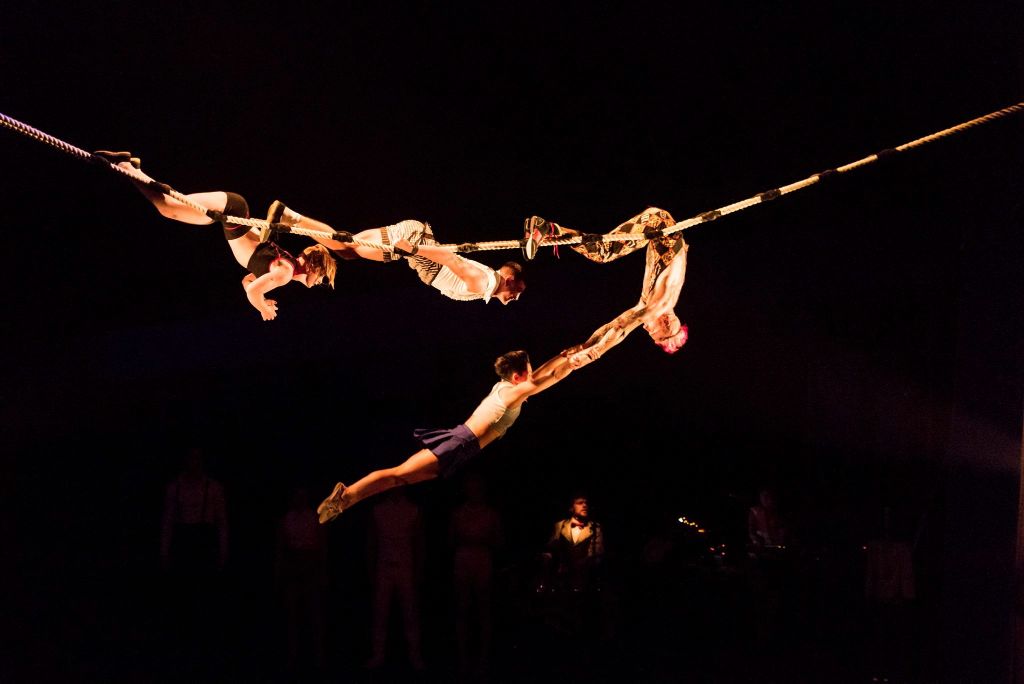 The production sunk its teeth into satisfying themes, with scenes exploring notions of belonging, and the desire for individuality versus the pressure to assimilate. There was also a notably ballsy musical satire skit poking fun the cultural intolerance prominent in Australia, including such memorable lyrics as “I tolerate diversity, just not in my backyard”, and “privilege keeps me safe”. The comedy and satire were broken up by more ethereal scenes, including a whimsical hula hoop routine which explored the peace and escape of pursuing creativity in solitude. 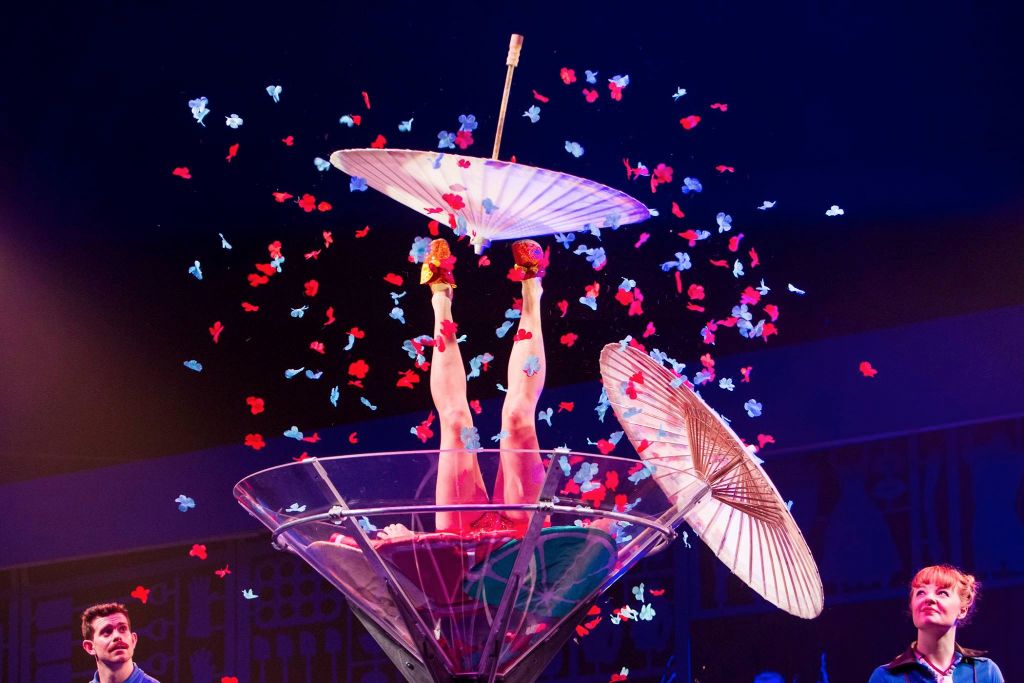 Each scene explored an aspect of Western domesticity. Metaphor and parody were deftly utilised to present the story of an outcast being buffeted into the trappings of model citizenry. The creative approach to the choreography demonstrated in the opening scene had clearly been applied in other areas of the show. The routines themselves were witty and unexpected. The movements of the performers were, by turns, astoundingly controlled and explosively powerful. If you’ve never been to the circus before, go see Model Citizen. If you’re a circus fanatic and think you’ve seen it all– go see Model Citizen. Bring along some spare change to toss into the buckets collecting funds for asylum seekers at the end, and make sure you equip yourself with something to dampen your throat pre-show, because your jaw won’t leave the floor.

– Liv
Liv S. is a creature of warm weather and negronis. Her interests include circus shows, trying new things, and triple utterances. Follow her frolics on @callmememphisjones.

Model Citizens runs until January 28 as part of Sydney Festival. Check out their website for tickets or more information.

Disclosure: The Plus Ones were invited guests of Circus Oz.
Image credit: Circus Oz.

House-Made Series of workshops at West Juliett Café in Marrickville

‘The Wizard of Oz’ – a most wonderful musical in Sydney