The musical comedy trio known as the Kransky Sisters performed ‘A Very Kransky Christmas’ at the Seymour Centre as part of their ongoing tour. The trio consists of fictional sisters Eve, Mourne, and Dawn Kransky from rural Queensland. They tell off-beat horrific (but innocently hilarious) stories from their childhood and lives as country folk. Quite frankly, I didn’t know what I signed up for, but I wholeheartedly do not regret my decision. Two words describe my experience: thoroughly entertained.

The show started with a montage featuring the sisters’ roadtrips and mishaps they stumble upon condensed into a 2-minute video. They came out and appeared less ‘hillbilly’, more old-fashioned with their lack of education around social norms and technology. 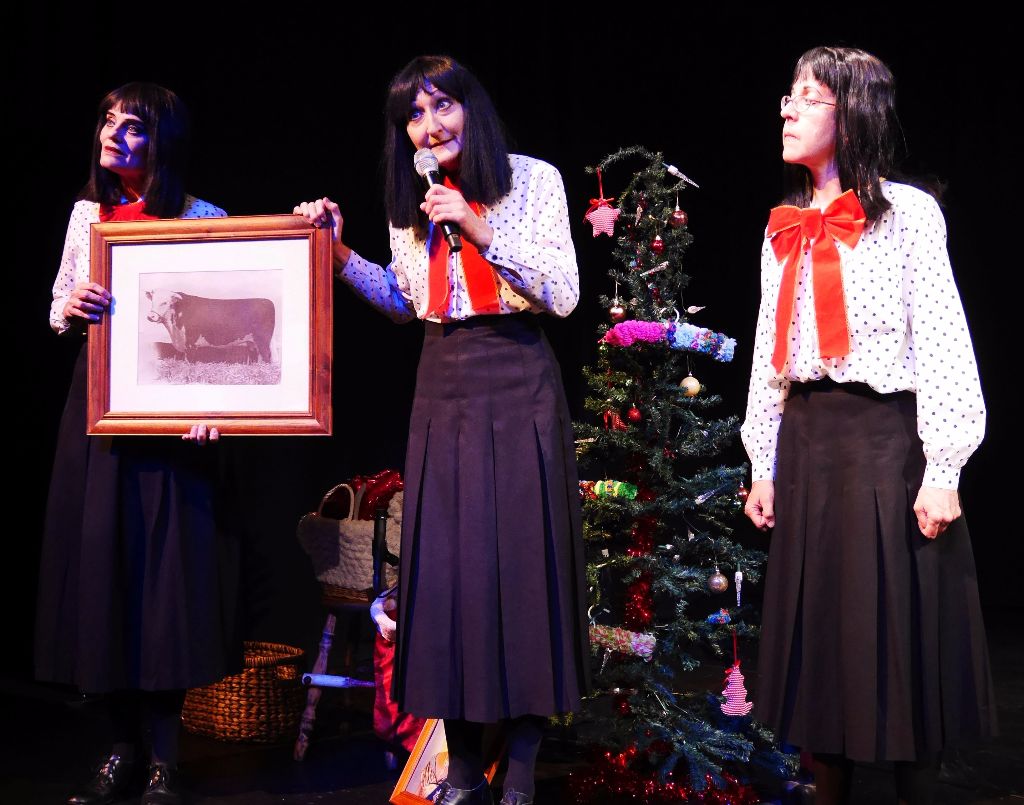 From the first half hour, you already get a sense of each sister. Mourne is the leader — she has a motherly sense with the two and tells most of their stories and adventures. Eve is the middle child who repeats every word Mourne says and has a creepy underlying tone. Dawn is the half-sister, soft spoken and often disregarded. One bullies, another teases about their crushes. The three create a chemistry that is very relatable to many siblings and sibling-esque relationships.

Our favourite part of the show is the music. It started off very country-ish and carol-y and it got better with takes on modern songs, which we found well done (I even screamed over the excitement). The diversity of instruments they used was very well executed and comical. They also brought in audience members to participate which was the cream of the crop. 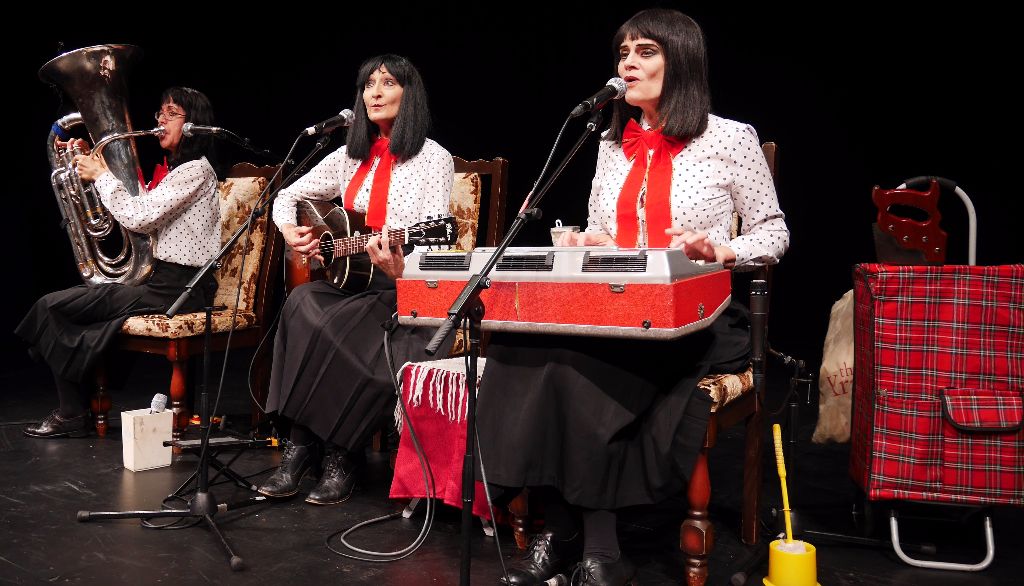 It felt like I was visiting my odd relatives for Christmas — the fireplace was the only thing missing. If you’re into an hour and a half of laughs, amusements, and very well-done covers of pop music and Christmas carols, spend your holidays with the Kranskys.

– Kevin
Kevin Rodrigueza is a 22-year-old Sydney local who enjoys burgers, theatre and all-things culture. Follow his adventures at @kevinr___.

Check out our autumn magazine for the season's best events, festivals, parties, launches, and more.
comedy Main music Slider
comedy kransky musical Sydney The Plus Ones The Plus Ones Sydney