Jack Johnson ushered in the Summer season with the Sydney stopover of his 2017 Summer Music Tour. On 30 November, the balmy weather couldn’t have been more fitting for the Hawaii native’s mellow music style. The Sydney Opera House provided a world-class venue for an outdoor performance, which comes in promotion of Jack’s newest album, All The Light Above It Too.

Before the show we took in the sights along Circular Quay, watching the ferries dock along the wharves. We managed to avoid a sprinkling of rain over a glass of wine before entering the show. We took in the atmosphere while lounging on the Monumental Steps, while other ticket holders gathered in the famous Forecourt to sing along to their favorite songs from the forty-two-year-old musician. 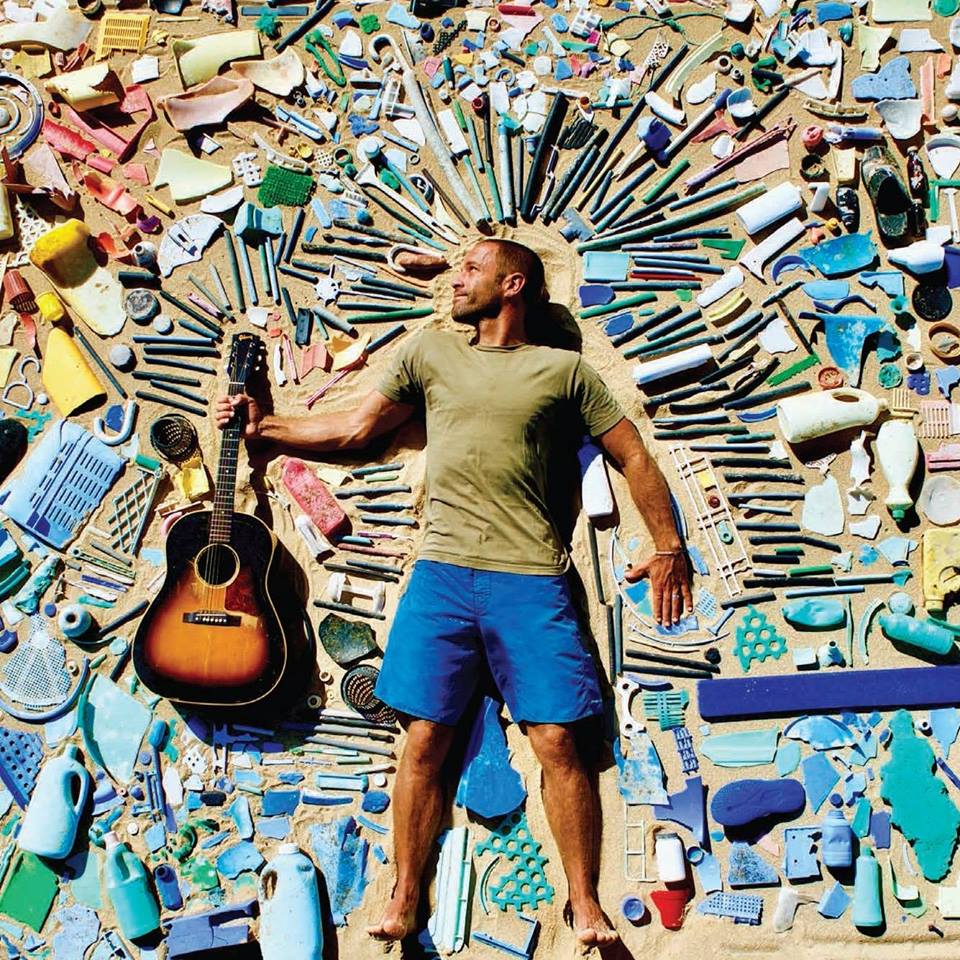 The main act was preceded by The Bahamas, the folk band from Canada. But the crowd waited in anticipation of the main event, and Jack didn’t disappoint. His funny stories of Australia had the whole audience laughing, and his conversational style brought everyone together under the dim blue lights of the Sydney Opera House.

As a former resident of Hawaii’s Oahu, it was refreshing to get a dose of the Aloha spirit Down Under. Jack’s mellow style can be attributed to his upbringing on Oahu’s famous North Shore, where he led a promising career as a professional surfer before suffering a career-ending injury at Pipeline, one of Hawaii’s most infamous surf breaks. This injury freed him up to pursue other passions, which eventually led to his legendary music career.

Jack continues his tour in Perth on 6 December at King’s Park and Botanical Garden. He then travels to Melbourne’s Sidney Meyer Music Bowl on 8 December. He will then close out his tour of Australasia at the Villa Maria Winery in Auckland, New Zealand on 10 December. For tickets, visit the Jack Johnson Tour Website.

– Michael
Michael is currently wandering around Australia as a professional yacht racing instructor. When not on the water, he can be found at the local pub stirring up mischief.

Listen to All The Light Above It Too, and other albums by Jack Johnson now.

Disclosure: The Plus Ones were invited guests of Mad Dog Publicity.
Image credit: Jack Johnson.

Check out our autumn magazine for the season's best events, festivals, parties, launches, and more.
Main music Slider
Jack Johnson music Sydney Sydney Opera House The Plus Ones The Plus Ones Sydney