The talented Brisbane producer Young Franco has graced our ear drums once again with his new single About This Thing. I was lucky enough to attend an intimate launch party hosted by Yeahsure. in the heart of Sydney for its debut.

We arrived at a pad in Surry Hills and went upstairs to see the room decorated with fairy lights lined upon the ceiling, red light that gave the room an ambient glow, and of course a disco ball for extra vibes. The crowd was small and intimate, more like a gathering or a house party, and definitely different from the sort crowds that a Young Franco gig usually draws in. Friends and artists chatted amongst each other and the complementary drinks were flowing as aywy took to the decks. 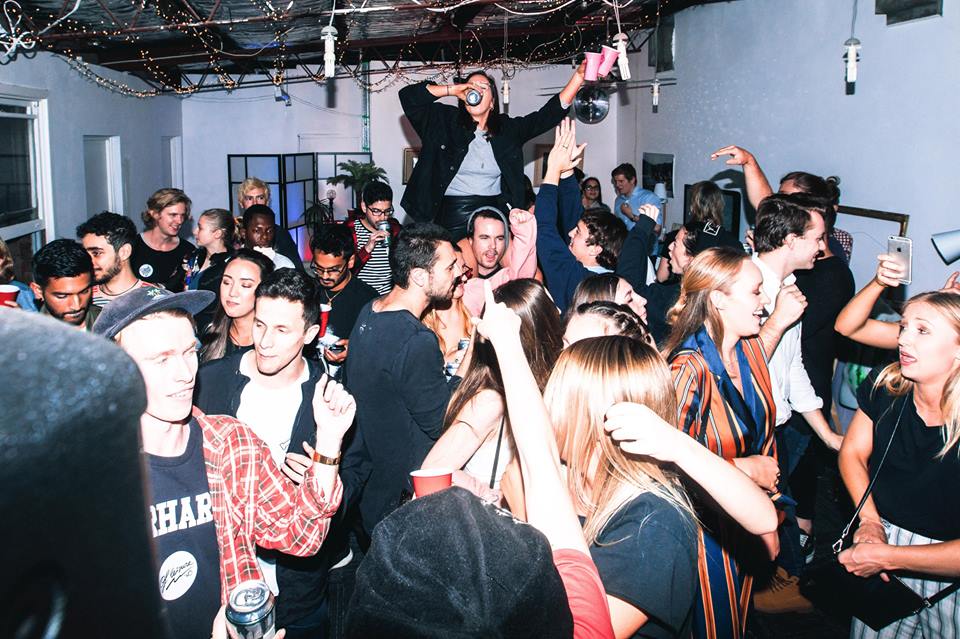 Next up was Mickey Kojak, who brought a lush soundscape of electronic and synth mix-ups to the table. If he isn’t already, Kojak is an artist that should be on your radar without a doubt. Having recently released his music video for new single ‘Ghost’, he gives off a positive energy that resonates within his music.

By this stage people were mingling all together and the room was just the right amount of full. Young Franco thanked everyone for coming along and got into the swing of things. As soon as he started playing the crowd stopped chattering and started dancing as he mixed his signature tunes ‘Drop Your Love’, ‘Don’t You Want Me’, and ‘Miss You’ among popular favourites. 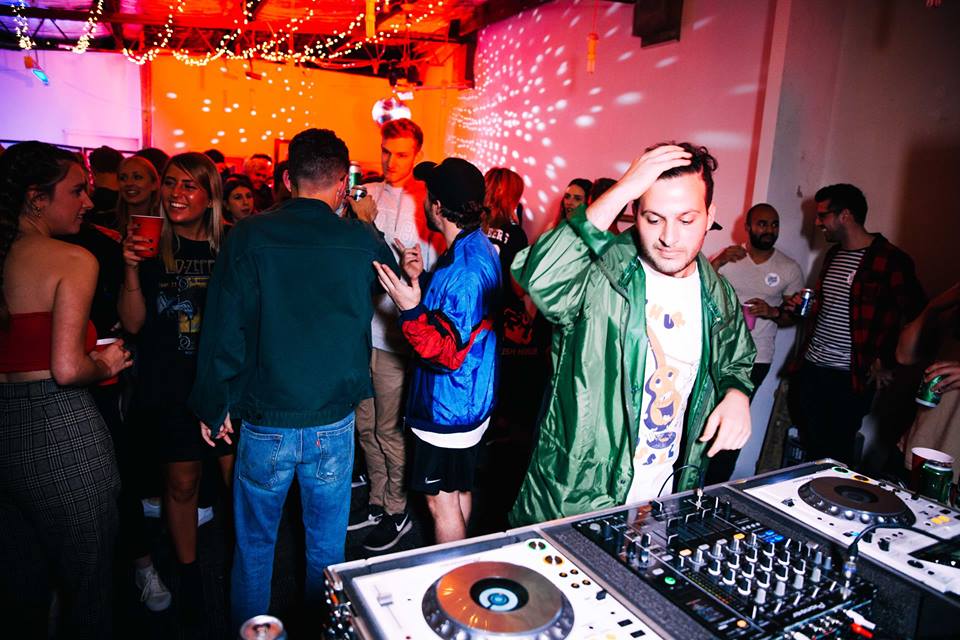 He then dropped the new single ‘About This Thing’, much to the crowds excitement, and its reception was brilliant. Featuring vocals from London MC Scrufizzer, the new single boasts a catchy hook and a curated combination of bouncing bass and strong electronic elements that create a dance track with an irresistible groove. The energy was high, the dance floor was poppin’, and people were able to watch the night unfold through a live stream that broadcasted the event on Facebook. All in all it was an amazing night full to the brim with bangers.

-Caitlin
Caitlin Hely is a current media and communications student at the University of New South Wales and likes to believe there’s nothing a good cocktail can’t fix. ✨✨Follow her antics at @caitlinhely

You can also catch Young Franco next at Alison Wonderland’s Scarehouse Project which is sure to be huge. Tickets available now.

Disclosure: The Plus Ones were invited guests of yeahsure.
Image Credit: yeahsure.