Sydney Beer Week kicked off in style with its Opening Gala. Sydney Beer Week is the biggest and best celebration of beer in Sydney. Providing locals and out-of-towners the opportunity to immerse themselves in this city’s vibrant beer culture. This Gala showcased the creations of some of Sydney and NSW’s best breweries as well as guests from around Australia and overseas.

The drizzly evening couldn’t keep the beer-lovers away. Attendees stood with umbrellas in hand as we were led into the Australian National Maritime Museum, where the gala was being held. The view across the harbour was spectacular. The city skyline and the lights of the nearby buildings provided a mesmerising backdrop to the navy submarines and ships. All making for a great photo-op. 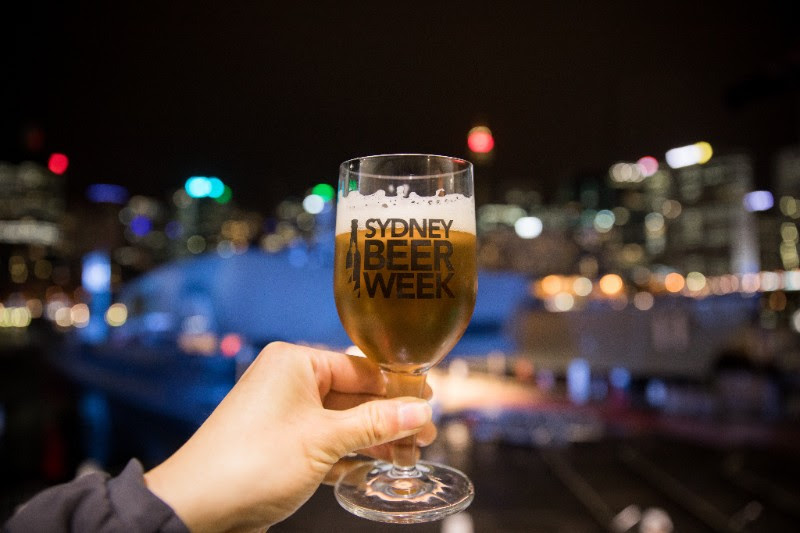 On arrival, all guests were given a complimentary branded “Sydney Beer Week” beer glass. These glasses were used to sample beers with, so we only needed to worry about one glass. Plus, we all got to add a little something extra to our cabinets back home.

These were countless breweries showcasing their wares. Participating breweries included Akasha Brewing Co, Bucket Boys Craft Beer Co, FogHorn Brewhouse, Gage Roads Brewing Co, Nomad Brewing Co, Philter Brewing, Sparkke, Six String Brewing Company, Stockade Brew Co, The Grifter Brewing Co, Wanderer Brewing Co, White Rabbit, Young Henrys and so much more. Some vendors added a little gimmick or game to up the ante as it were, offering prizes like merchandise for those who were successful. I failed twice to throw my ping pong ball into the beer cups at Wanderer’s booth. Apologies again to the man whose head I did manage to hit. 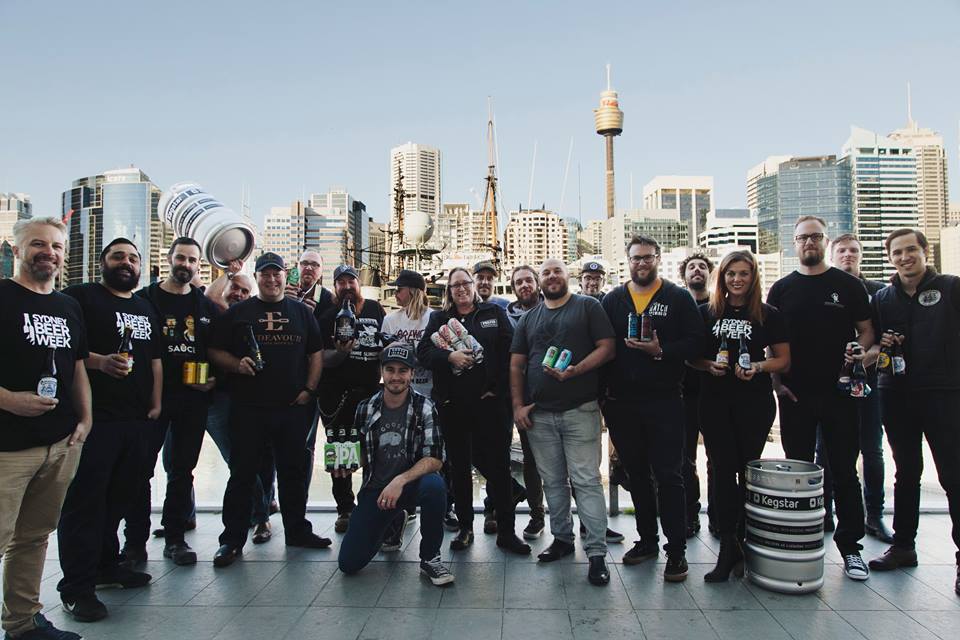 Some of the Opening Gala’s vendors setting up.

Coincidentally, my favourite of the night was Wanderer’s Tom Crean Red Ale. It has distinctive honey notes that ensured it went down smooth and was the only beer that brought me back for seconds. Other favourites included Nomad’s Sideways XPA, GRifter Brewing Co.’s Big Sur, and Wayward Brewing Co. Midnight Hopped Porter. 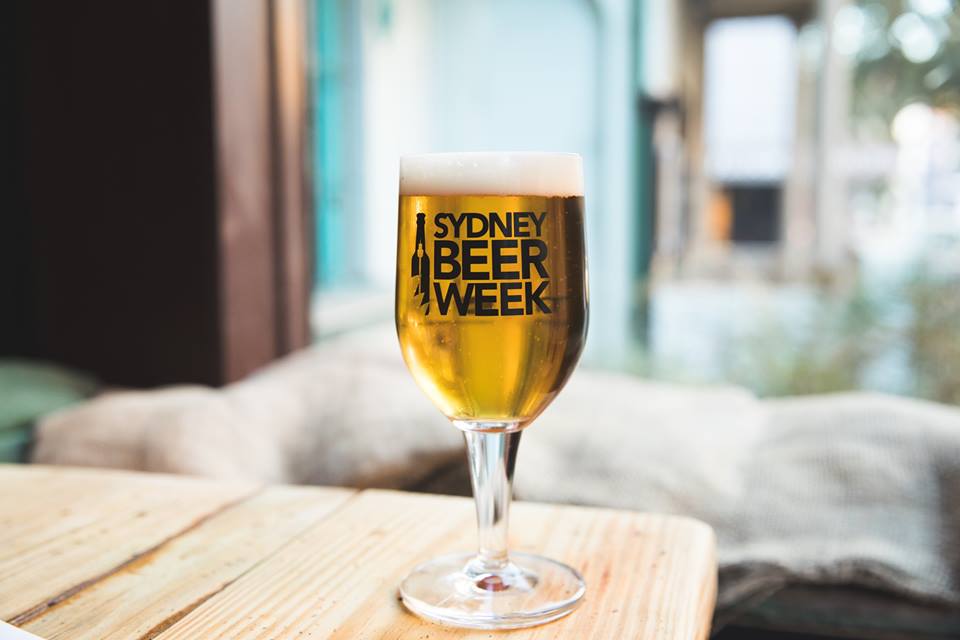 The best thing about craft beers and breweries is that they encourage innovation and experimentation. To that end, some brewers came up with some unique brews that definitely drew a crowd like Sparkke’s Bacon Brown Ale, Hoppin Mad Chocolate Oat Stout and Bucket Boy’s Porridge Ale. Half the fun of Sydney Beer Week is seeing watch each brewery has come up with and witnessing the brewers sharing notes, selling merch, and having a great time with fellow brewers and beer lovers. Can’t wait to see what next year has in store for us!