Sydney Bar Week came to a successful close with the Whiskey Roadshow at the iconic Clock Hotel, in Surry Hills. Self-described Knockout Extravaganza, this was the event I was anticipating most. Like the Indie Spirits tasting, this was a showcase for various international and local whiskey, bourbon, and ryes. Unlike the Indie Spirits event, the Whiskey Roadshow was held in a smaller space with a limited number of suppliers, about 20, and 80 whiskies. However, this was not a failing. If anything, it was a plus. It gave all the attendees a better opportunity to slow down and sample each whiskey without being squashed into a crowd. We took advantage of the balcony area to get some air and savour the wares and really get to know each whiskey showcased at the Whiskey Roadshow. 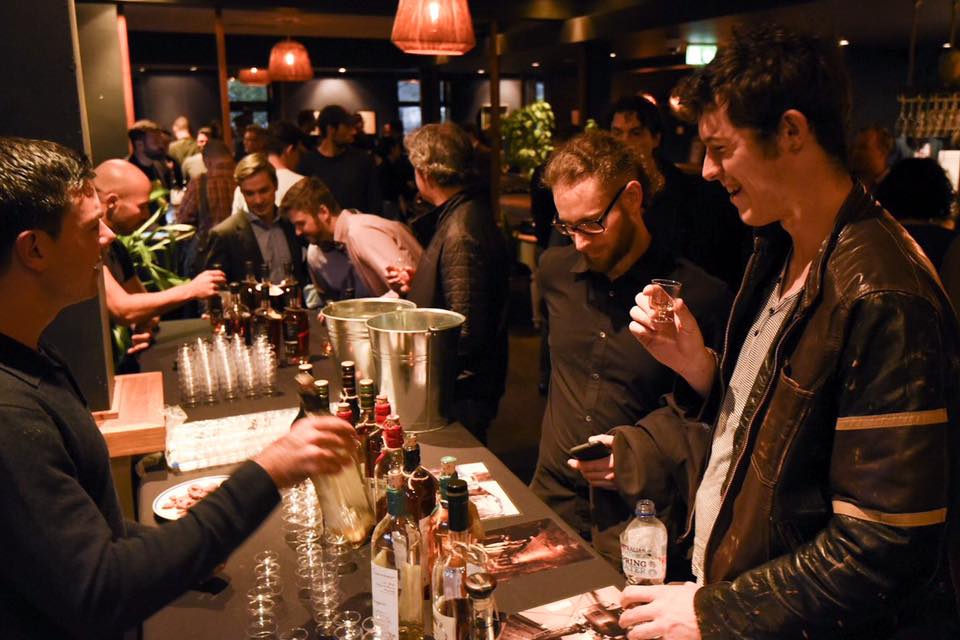 As soon as we arrived I immediately went to a whisky I had been looking forward to, Glenfiddich IPA. An experimental craft beer cask single malt whisky from the Speyside legend, Glenfiddich. Brewed in bespoke craft IPA barrels, this single malt expression featured unique citrus notes complemented nicely by tangy fresh hops flavours.

We also sampled the relatively new Australian Starward Whisky, which has already made waves in the whiskey industry, gaining accolades like Category Winner at 2016 World Whiskies Awards, and Double Gold Medal at the San Francisco World Spirits Competition 2016. Their whiskey has a delicate sweetness to it, a kind of toasted caramel, smoky sweetness that went down smooth.

Among the incredible whiskies, we sampled were Wild Turkey’s iconic Russel Reserve collection, Glen Grant, and limited edition Old Ripy from the Whiskey Baron’s Collection. and that paired with great conversation meant for a nice Wednesday evening at the Clock Hotel. 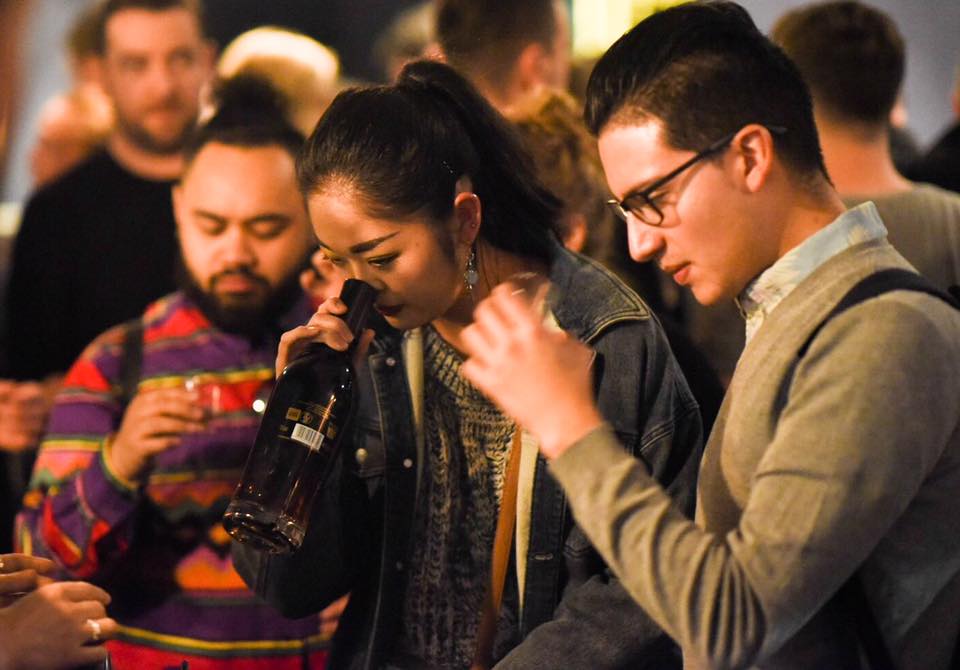 Three great whiskey seminars took place on the night and thankfully, we got a chance to catch them all. First up was the ‘Rise and Redemption of Irish Whiskey’ a stellar insight into the origins of the Irish whiskey industry and the trials and tribulations it has gone through throughout the years. This seminar was showcasing a new Irish Whiskey brand, Slane Whiskey. Named for its home, Slane castle, this easy drinking blend of triple casked whiskey in sherry, virgin, and seasoned barrels. It only launched in Ireland in April of this year and arrived on Australia’s shores in July. Only available in select bars across Sydney, Perth, and Melbourne, it aims to be in our bottle shops soon, and soon just isn’t soon enough. 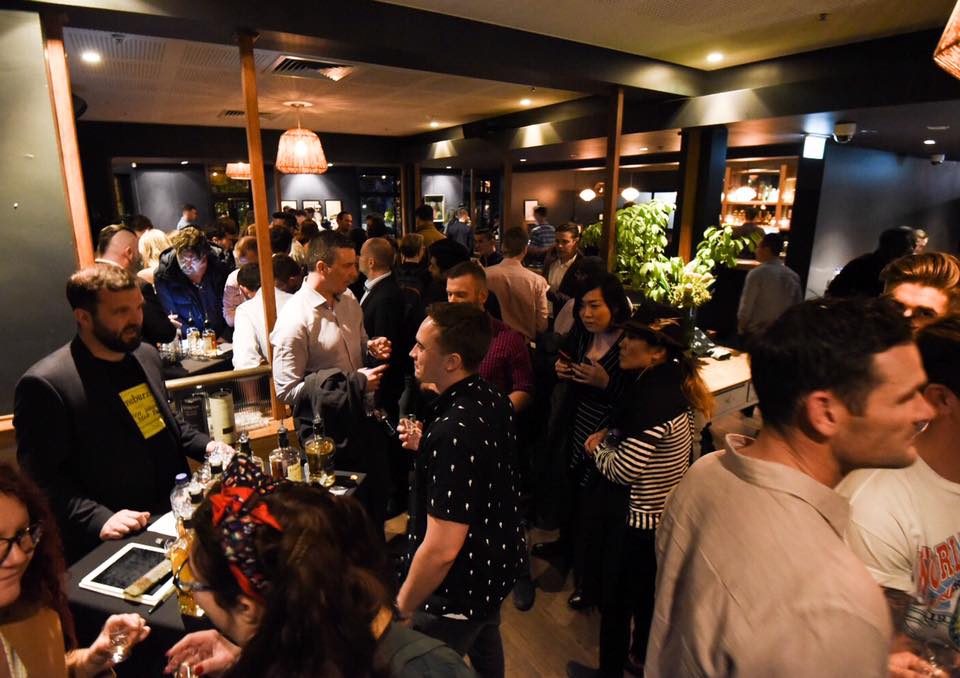 The Irish Whiskey seminar was followed by a talk on American whisky and bourbon hosted by the Sazerac company. This history of Kentucky’s relationship with whiskey and bourbon was explored and numerous ryes, bourbons, and whiskies were sampled. The standout from the session was the Buffalo Trace, a multi-medal winning whiskey known the world over for its rich deep lush molasses 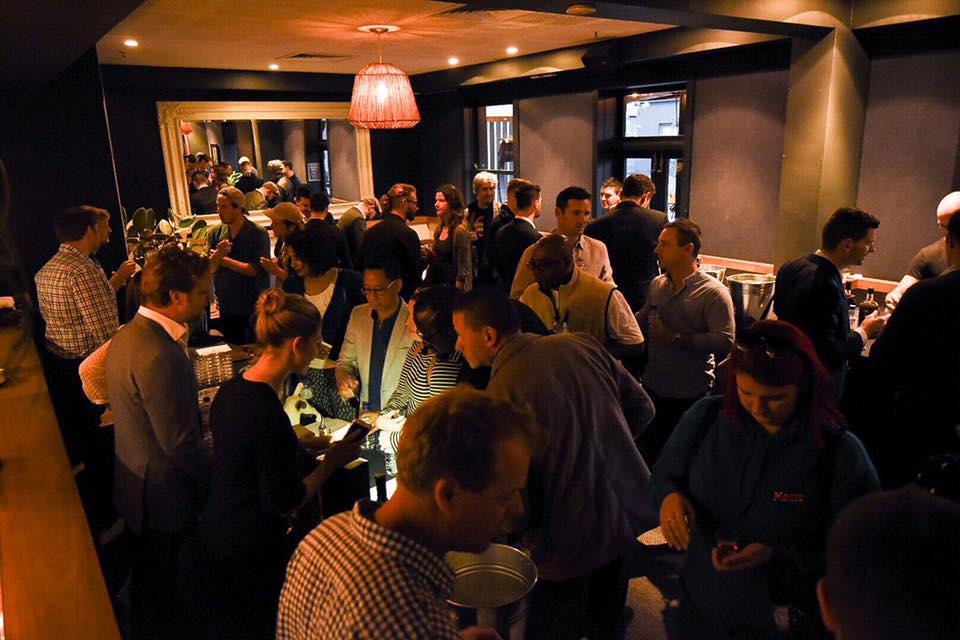 The final talk, hosted by Dick Blanchard, was focused on Scotch and what happens when you age scotch in different barrels, like Japanese oak, Hudson barrels from New York, and even Australian Shiraz wine barrels. An intriguing notion on the outset but in practice, I don’t think the Shiraz barreled whisky will ever take off. Although the Glenfiddich scotch was delicious as always.

All together this was a great evening and a fantastic event to close Bar Week. Here’s to looking forward to next year’s Whiskey Roadshow!

Sydney Bar Week Whiskey Roadshow was part of Sydney Bar Week. Check out the full schedule of events on their website barweek.com.au

Seven Daytime Activities to Enjoy in Sydney This Spring