What could be better than a classical concert on a spring Sunday afternoon? I was delighted to attend the Australian Romantic & Classical Orchestra’s Revolutionary Romance concert at Sydney Recital Hall on Sunday 17th of September. 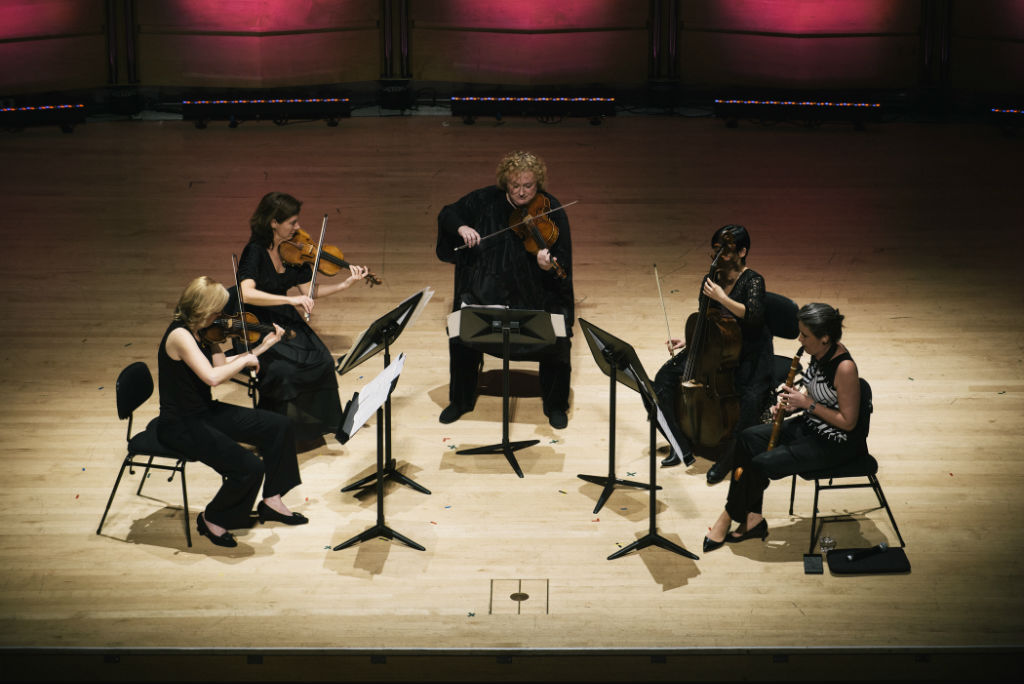 I was very impressed by the performances of all the musicians, especially Nicole Van Bruggen, the clarinetist and co-founder of ARCO, and violinist Rachael Beesley, also co-founder and concertmaster of ARCO. Watching them play gave me goosebumps! We could feel a sense of oneness between them and their instruments, as if the basset clarinet and the violin were natural extensions of their bodies.

“The basset clarinet is one of my favourite clarinets, partly because it could easily have passed into history and had been forgotten, despite being wonderfully expressive and beautiful instrument” Nicole Van Bruggen said. Originally created by Mozart, Anton Stadler and Theodor Lotz, the basset clarinet has a larger range than the usual clarinet with the addition of four “basset” or low notes. It creates beautiful tonal colours! 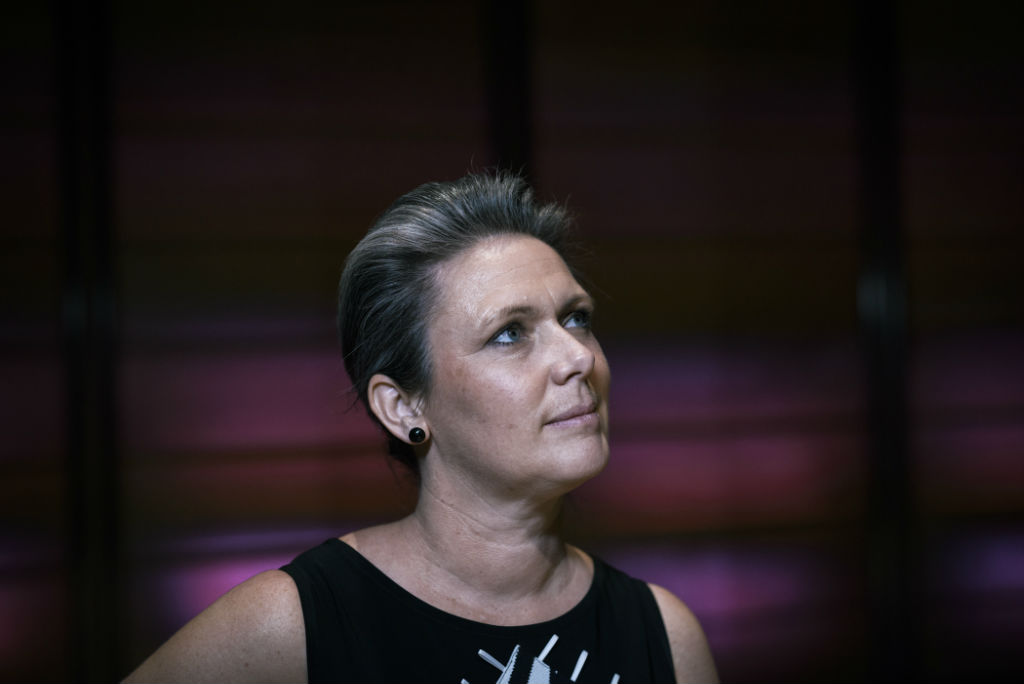 We are lucky enough to enjoy the melodious sound of the basset clarinet, considering that the instrument narrowly survived after it went missing during one of Stadler’s travel. After decades of research and experimentation a few clarinet builders could re-create basset clarinets close to the original.

I would definitely recommend that classical music lovers keep an eye on the orchestra’s tour dates!

-Aimy
Aimy moved to Sydney from Paris where she enjoys Sydney’s lifestyle as much as she likes writing about it. @aimyguez

Disclosure: The Plus Ones were invited by Sirmai Arts Marketing and ARCO.
Image credit: Nick Gilbert.

Nothing’s Black and White in ‘The Nether’