The Sydney Fringe Festival is upon us again throughout the month of September. A festival unlike any other where the whole city takes part in a transformative, collaborative, and mind-opening experiences. This year there are special popups in a heap of different suburbs, meaning that wherever you are — and whether you’re into comedy, art exhibitions, theatre or live music — there’s something on the lineup for you.

Mining through the extensive list of talented humans who are coming to Sydney to show their stuff for Fringe was no easy feat. While this list is by no means exhaustive, here are our Top 10 Picks.

All Our Lesbians Are Dead 16 – 19 September
An engaging, funny and still confronting look at what is happening to queers on TV. Prepare to ask a lot of questions.

Backseat Diamond 22 – 23 September
A cabaret from WA about killer vocalists who take the killing part of their job title a little too far. Killer comedy and performances to die for.

Cirque Africa 9 – 30 September
Cirque Africa is a collaborative circus style event taking inspiration from all over Africa with artists from six different African countries. A must see show which allows you to explore Africa through breath taking acrobatics and stunts.

Con strukt 28 – 29 September
Con strukt is a performative installation about gender and society – promising to challenge your perceptions on both. It’s a show not to be missed by Jetpack Theatre Collective, who have been credited with injecting much-needed adventure to the Australian stage.

Harry and Nash – Before you were born – 23 September
Comedy and educational – what more could you ask for? This charming local duo are bringing us a live performance of their weekly history podcast. Not one to miss. 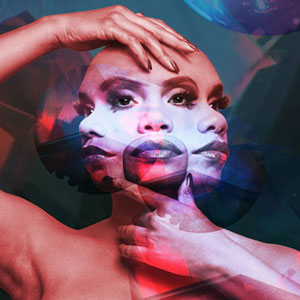 Cathy Bray – Childish 5, 7, 9 September
Cathy Bray is back at The Fringe Festival for the sixth time and this year she opens up about her bug bears. Billed as an insightful and compelling look at the modern world through Cathy’s eyes, this spoken word poetry show promises to be witty, touching, and very childish.

Feral 9 – 10 September
Ivy Latimer’s Feral is a hilarious alternative take on Dracula’s private life. There will be no glittering vampires here, thank you very much.

LadyNerd2 : Game of Nerds 13 – 16 September
Keira Daley is making waves – back this year with another interactive, board game themed, choose your own adventure style cabaret. While these mediums don’t usually go hand in hand, LadyNerd2 is a must see for anyone who likes board games, or fun.

Silent Theatre 19 – 21 September
It wouldn’t be a Fringe Festival without experimental theatre. Brought to you by the organisers of The Fringe Festival, this is a world premiere acted out in four different rooms in the Urban Newtown hotel. 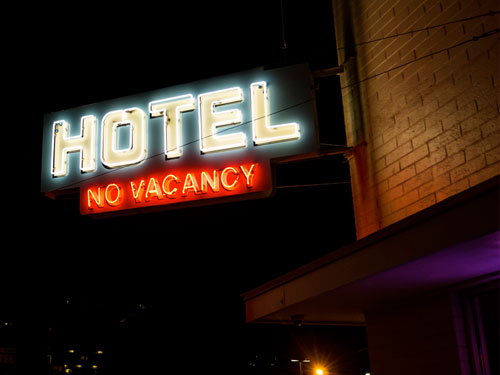 There you have it! A lovingly-picked list of shows you really shouldn’t miss. Make sure you head to the website immediately to buy tickets. The Sydney Fringe Festival will be running in locations all around Sydney until the end of September. Many of the shows cost between $10 – $15 and some events are even free so there is absolutely no reason not to get involved.

– Elli
Elli de Ryckman de Betz is the perfect audience for all things Fringe – words like ‘interactive cabaret’, ‘experimental theatre’ and ‘gender construct challenging installation art’ get her all in a tizz. She’s therefore convinced herself that she’s the most qualified writer to bring you lovely readers news from the Fringe frontline.

A ‘Glorious’ and fun night out with Florence Foster Jenkins