This year has never looked better. It’s time to celebrate and make the most of a sunny Sydney winter. With our top picks for August, you’ll be as busy as can be!

In this conventional play we learn that sometimes blowing up the past doesn’t set you free. You won’t want to miss this.

The Sun-Herald City2Surf presented by Westpac will be held on Sunday, August 13, 2017. We hope you’ve got your best trainers on as you’ll be running 14 km’s from the city to Bondi and all for a good cause. 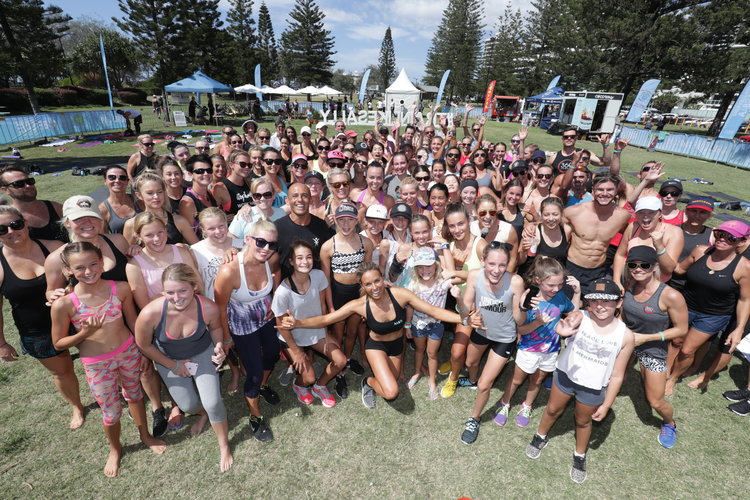 When can you listen to classic dance tracks with an orchestrated twist? For one special night only this unmissable event will be held at The State Theatre.

Volumes returns this year for a festival that will take you on a journey of sound and music with over 50 of the most emerging artists and labels playing.

Join Masterchef’s Bryan Zhu as he takes your tastebuds on a dreamy journey of a 5 course dessert degustation with an east meets west spin. 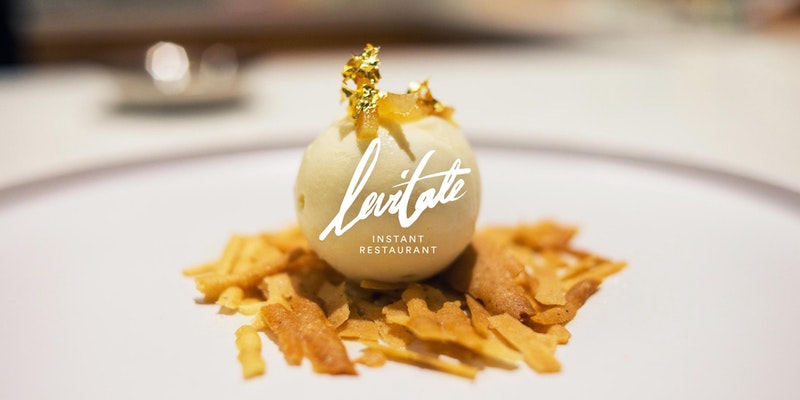 A touching, unsettling and deeply moving mystery, ‘The Father’ has been awarded play of the year in London and New York.

Since Gatecrasher first appeared in 1993 in Birmingham, United Kingdom. It fast became one of the biggest trance brands in the world. They return to Australia to tour for one night only, don’t miss out!

The Hoodoo Gurus and You am I have been sharing the stage for the past 25 years, touring worldwide. The show recently toured Wagga Wagga, leaving fans begging for a Sydney show. You’ve asked, and they’ve listened. 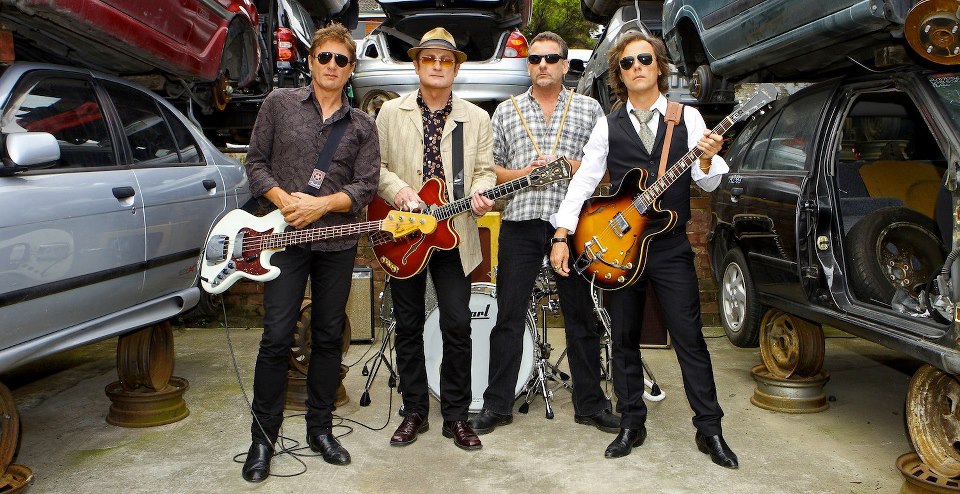 Select cinemas throughout Sydney will be showcasing iconic Japanese animation films that we have all come to love and adore.

– Caitlin
When she’s not globetrotting, Caitlin Martin loves to scope out Sydney’s hidden gems, with a camera and coffee in hand. Follow her adventures @caitlineliseeee

Check out our autumn magazine for the season's best events, festivals, parties, launches, and more.
best of Popular
August 2017 Best of the Month Bryan Zhu Fist Full of Rock Gatecrasher Ministry of Sound Studio Ghibli Sydney Sydney Theatre Company The Father The Plus Ones The Plus Ones Sydney

A prize worthy High Tea at The Sofitel Sydney

Sydney Science Festival 2017: The Plus Ones’ guide to the top 5 events