There are only a few hundred Masters of Wine in the world. So when The Plus Ones were invited to a private wine tasting experience with Master of Wine Andrew Caillard, we couldn’t believe our luck.

The Institute of Masters of Wine is a globally prestigious governing body in the wine world. According to Andrew Caillard’s biography: less than 400 applicants [globally] have passed the rigorous years of testing and earned the privilege to sign their name complete with the coveted “MW”. Caillard has held the distinction since 1993. There are only 18 Masters of Wine in the whole of Australia, and Andrew is one of them. 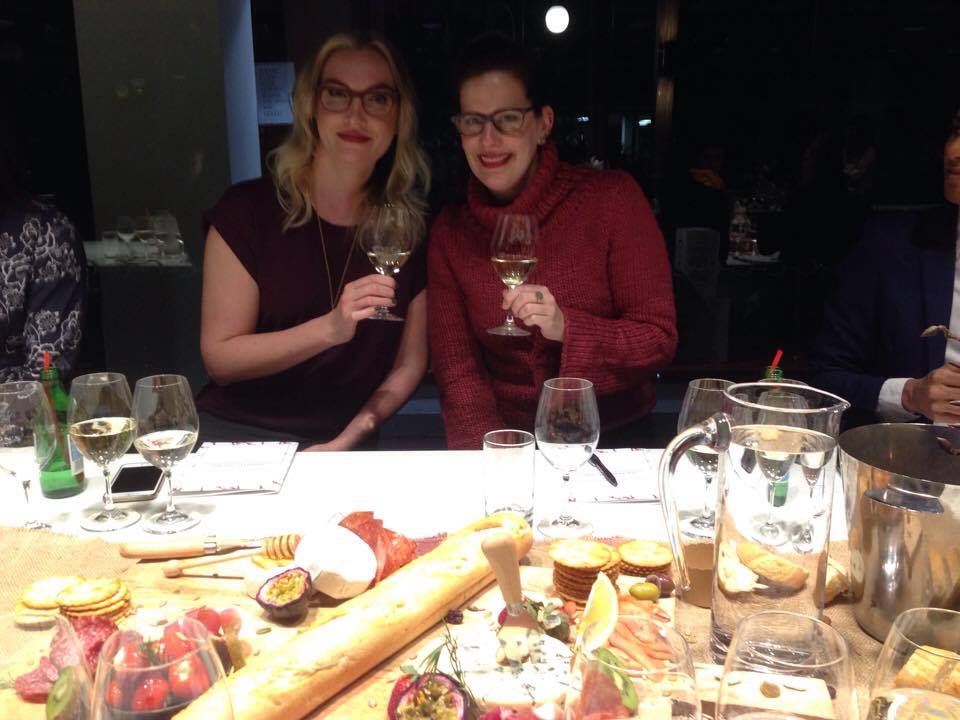 Since 2009, Andrew has acted as the Fine Wine Principal of Pinnacle Drinks, a part of Woolworths Liquor Group (which also includes Dan Murphy’s, BWS, and Langton’s). Our private event showcased some of the best wines sold by Dan Murphy’s and BWS.

The tasting literally took place inside a wine cellar. Rows upon rows of wine bottles surrounded the long table, filled with wine glasses and gorgeous, Instagram-worthy platters of food by Morgan Ferguson from Grazing the Table.

Handed a booklet of the night’s offerings, we were stunned to see we’d be tasting 22 different drops. Andrew’s mission: to guide us through all 22 glasses — plus to prove that ‘commercial [wine] can be just as fun’ as fine wine. ‘We’re living in the Golden Age of wine’, he declared.

Starting off with bubbles — both from Australia and Champagne — we moved through the whites, the rosé, and on through the reds before ending with a port. Andrew kept the evening rolling along, dropping in a multitude of facts along with zingers and joking asides. As I remarked to The Plus Ones’ Sydney Director, Ace: ‘Andrew’s already forgotten more about wine than I’ll ever know’. 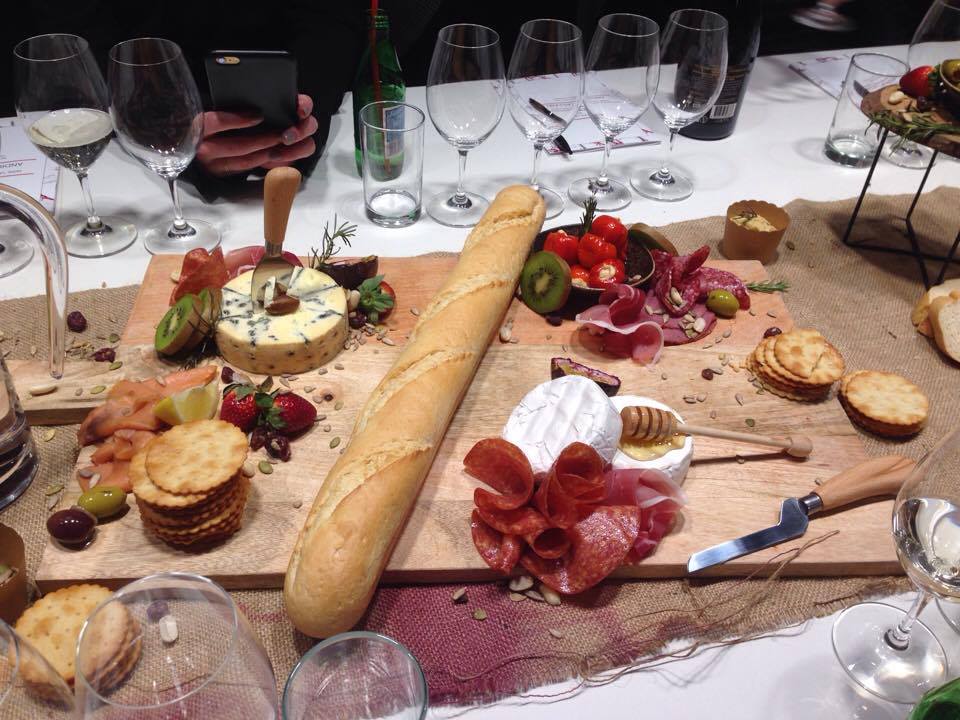 Platter by Grazing the Table

Andrew often returned to the theme that some of the best-drinking drops aren’t that expensive. With economies of scale and other commercial factors involved, this means that Dan Murphy’s and BWS can offer fantastic vino for a bargain price. The trick is knowing which. Andrew remarked that today, ‘connoisseurship is knowing where to find good value’.

So, what were the favourite wines that evening, as chosen by a Master of Wine? The Balliamo Pinot Grigio (RRP$9.99) — meaning ‘let’s dance’ in Italian — is perfect for a house party, Andrew said. Taking out the number-one spot: Gerard Betrand Côtes de Roses Rosé (RRP $19.99). This rosé has the perfect combination of minerality and lightness. Plus it has arguably the coolest bottle ever: The base of the bottle is shaped like a rose. Talk about a perfect gift.

It was an honour to have masterclass led by one of the wine industry’s most knowledgeable people. Finding out that there are world-class wines for $20 or even $10 — now that’s what I call a perfect night. Cheers, Andrew!

– Theresa
Co-founder of The Plus Ones, Theresa now has a list on her phone so she knows what to purchase next time she’s at Dan’s or BWS. Follow her adventures on Instagram.

To purchase these wines for yourself, visit your nearest Dan Murphy’s or BWS, or order online.