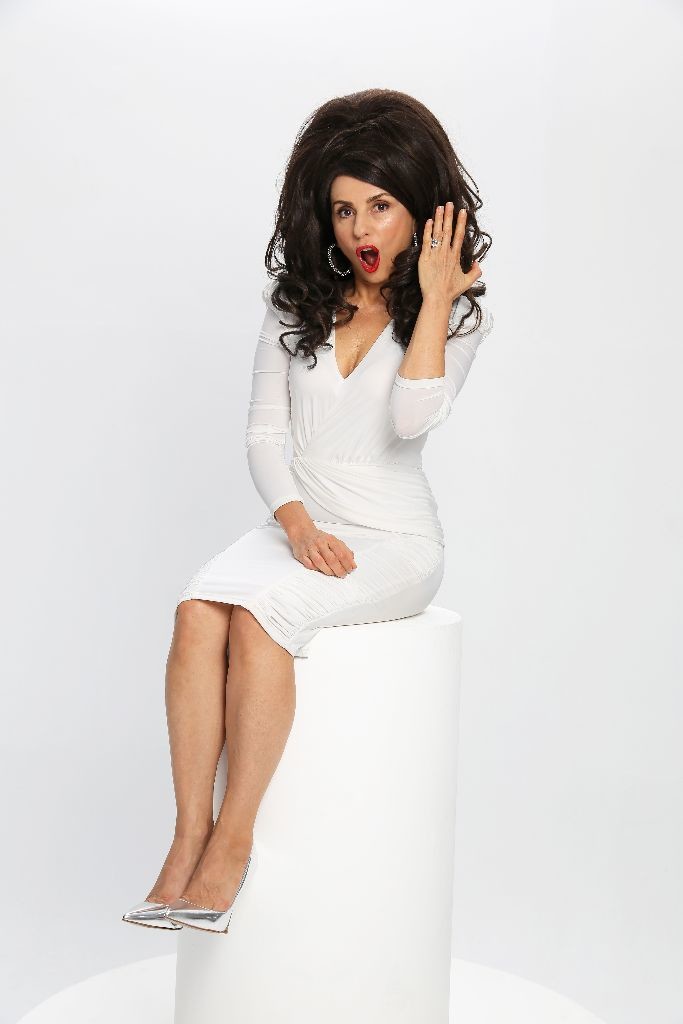 Mary Coustas‘s one woman show is funny, action-packaged, and a multi-media extravaganza. Coustas’ famous boofhead alter-ego Effie remains the quintessential cheeky and outspoken Greek woman we first met in the eighties TV series Acropolis Now. Aphie, Effie’s immaculately-conceived daughter was the cute little flower girl with a potty-mouth unlike Kylie Mole. Effie’s dirty Uncle Vasilis was a leery presence who thought he was a gift from God but more like an empty package from Greece. 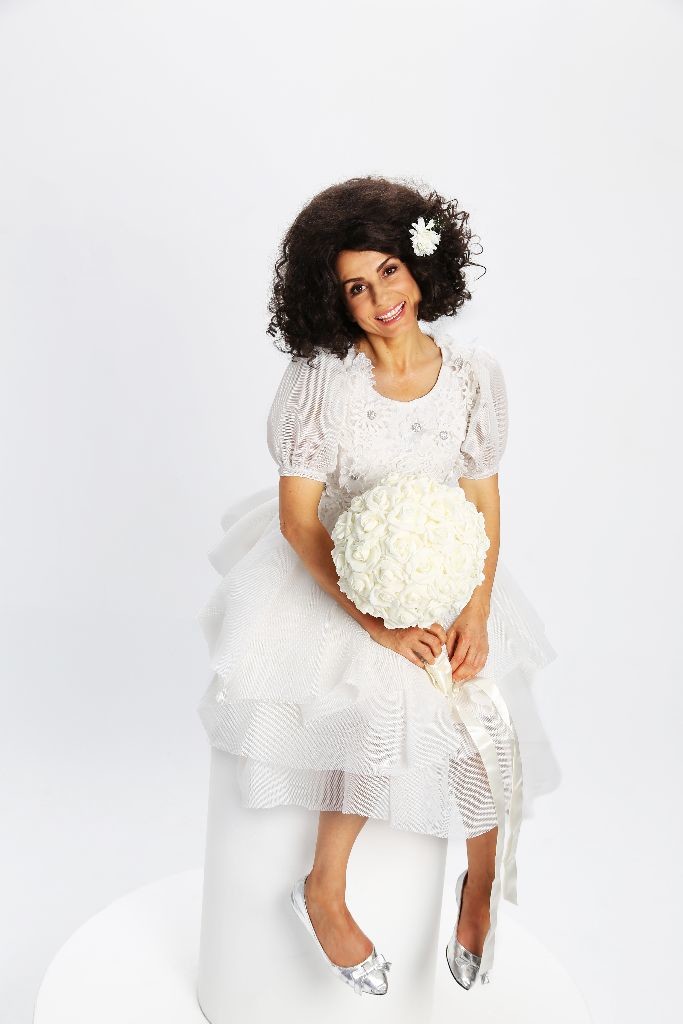 The show was a tight, fun, and well-packaged. Music by Beyoncé and George Michael played alongside videos that helped move the story along. The latter included footage from the wedding including a Greek pop band and videos showing mock interviews of married couples where Australians had married into Greek families with interesting results.

Coustas really shone as Effie and had great chutzpah and a sharp tongue. She left boring political correctness behind and delivered pun-filled jokes and ethnic humour about single life, a difficult prospective mother-in-law, and being Greek. 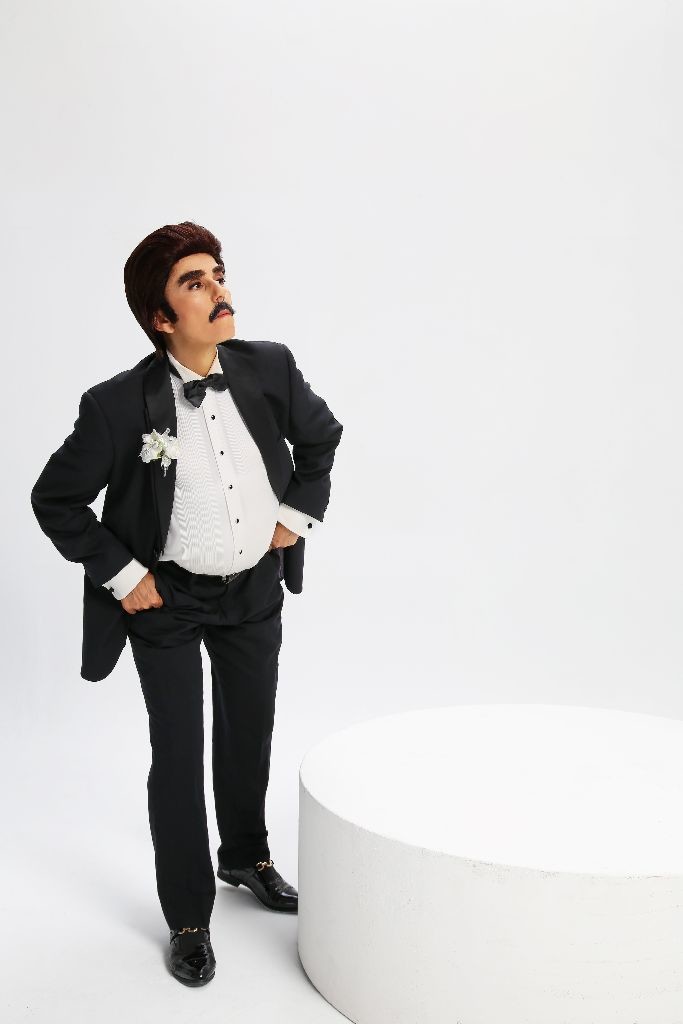 It was no bombshell that Effie appeared in a white meringue-like wedding gown covered in diamantes and a train to rival Princess Diana’s. What was a surprise was when Coustas appeared without her Effie attire at the end to tell us about where she’d been. Stories of her failed IVF attempts, stillborn child, and miracle daughter were raw and painfully honest. Effie wasn’t too far away though and reappeared to finish the show, dancing her heart out in gold sequins. The entire spectacle had been a top night of kefi with Effie.

– Natalie
Natalie Salvo is a foodie and writer from Sydney. You can find her digging in vinyl crates at good record stores.

The season of Effie the Virgin Bride has now finished. Follow Effie on Facebook for more comedy gold.