The play, penned by Sam O’Sullivan’ is about the relationship between four siblings (Michael Abercromby, Rowan Davie, Whitney Richards and Bishanyia Vincen) It deals with various issues that they face. The very difficult decision to sell the family home in which they grew up is the framework of the play and marks a conflict between the siblings. 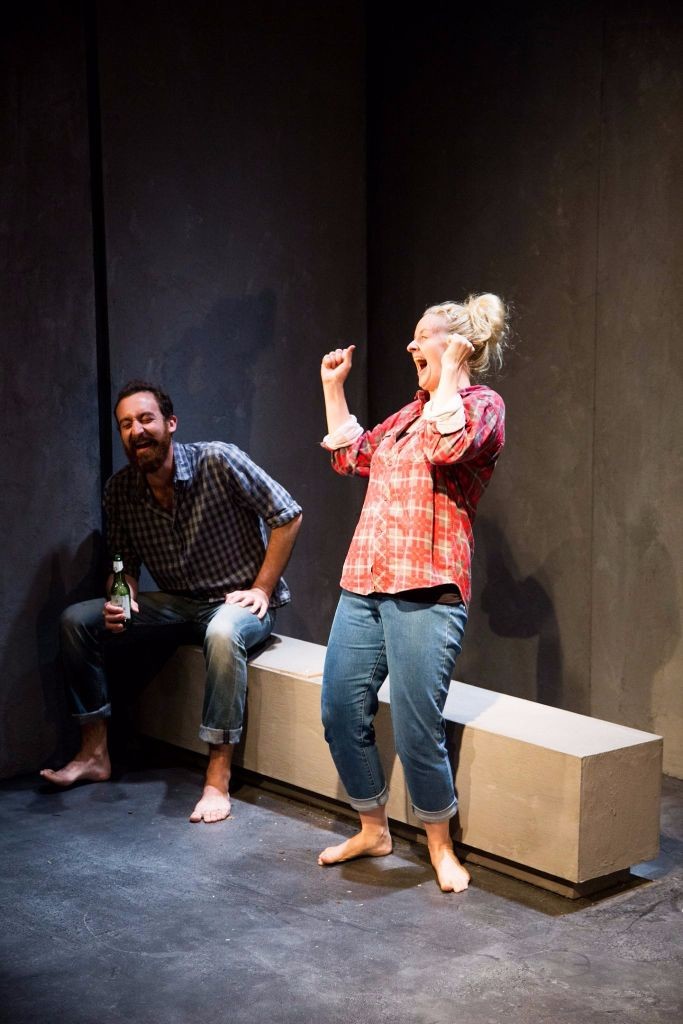 However, the problems lay a lot deeper and the siblings are split into two opposing camps a lot of the times. Another big theme of the play is that the brother Simon left to go on a one-year holiday — without telling his family and barely contacting them. The other siblings seem to have taken his actions personally, while he saw it as a chance to grow. A recurring theme of the play is the idea that ‘You have to leave to be able to come back’.

All four siblings have made different choices in their lives. However, these choices were set in their childhood, which is highlighted by the time jumps in the plot between their childhood and their present. Even though they and their lives have changed significantly, their conversations and fights really haven’t. The close bond between the two younger siblings is especially striking.

This play is for everybody who likes to think about modern Australian culture and the impact life has on people.

It makes for an interesting night out with friends, or a date and is definitely worth seeing.

The Wind in the Underground runs until 3 June 2017 at the Old Fitz Theatre, Woolloomooloo. Buy tickets now.
The theatre is accessible via a side entrance.

Hidden Sydney, The Glittering Mile: You find this ugly, I find it lovely.