The 20th Spanish Film Festival, hosted by Palace Cinemas, will soon kick off across the country — Sydney being the first city, running from 18 April to 7 May 2017. This year the festival offers a program of 40 films including documentaries, shorts, and animated features.

The diverse range of films features indie wonders, festival award winners and box office hits, which will surely give delights to every attendant.

That being said, it’s quite difficult to choose from such a broadly curated program, so The Plus Ones have put together our top seven feature films for your consideration. 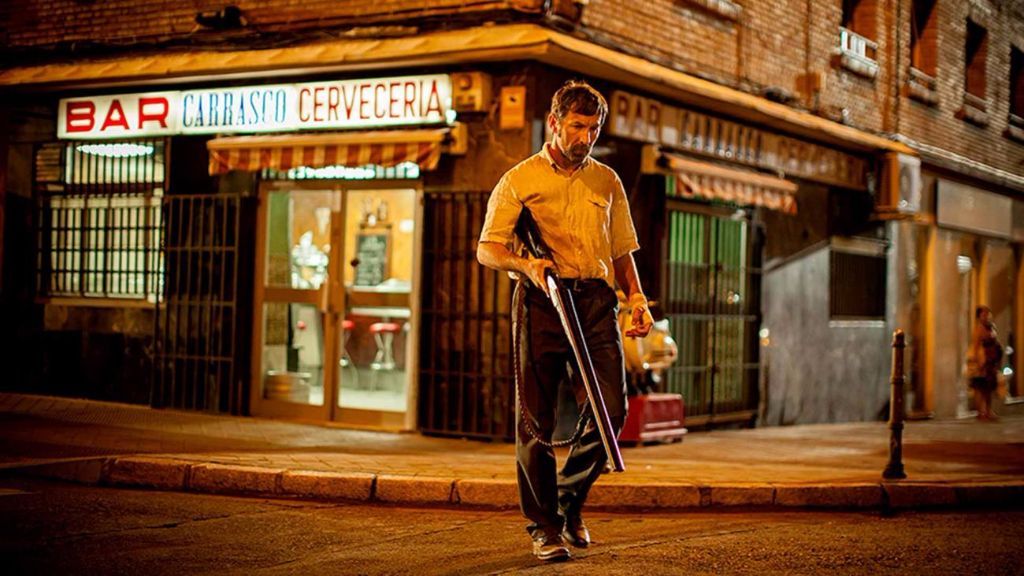 Though the popular studio release A Monster Calls swept the 2017 Goya awards with nine wins, it was Raúl Arévalo’s directorial debut that took away the top honour – garnering Best Picture, Best New Director and Best Original Screenplay. The Fury of a Patient Man is an exquisitely composed revenge story that doesn’t hold your hand but reverses your expectations at every turn. The camera work echoes both a Scorsese-esque flow and a Western thrill. This relentless 91-min feature will surely stun as its star Antonio de la Torre leads a warpath.

Oscar Martínez gives an award winning performance as a cynical Nobel Prize winner in this titillatingly dark comedy. When the world-renowned Barcelona novelist Daniel Mantovani returns to his hometown after 40 years of absence, he is faced with more than the expected admiration, but an underlying scrutiny that slowly boils to a riot. Rich in the ironies, this curious story offers a sophisticated look at fame, intimacy and integrity.

A well-woven tale of crimes and deception, Smoke and Mirror tells the true story of Francisco Paesa – an anti-hero’s journey to fortune, exile and revenge. Crafted by writer Rafael Cobos – winner of Best Adapted Screenplay at the 2017 Goya awards, with influences from Scorsese and Sorrentino, this is a fine addition to the list of remarkable biopics. 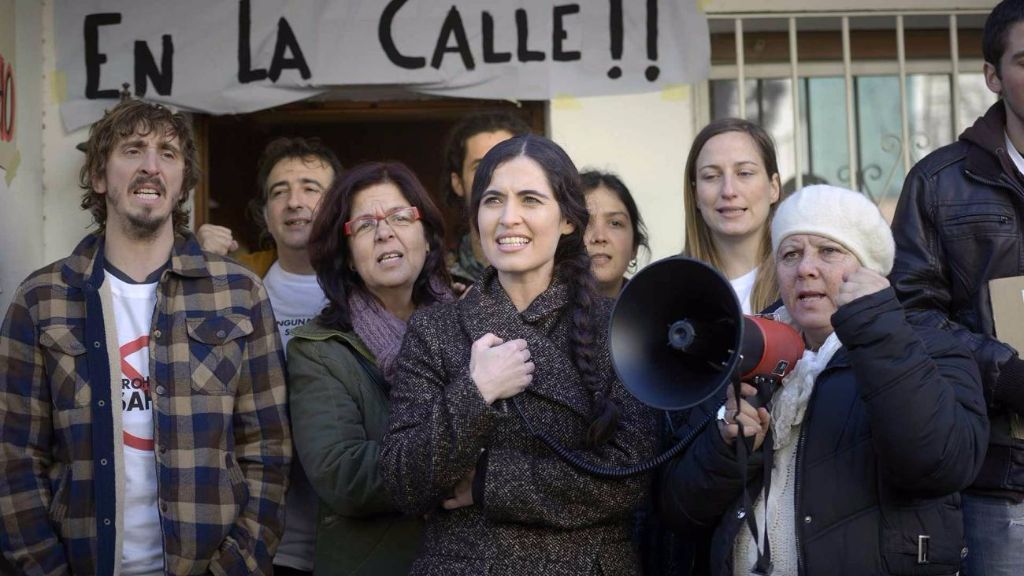 Set at the time of the Global Financial Crisis, Goya award nominee Sílvia Pérez Cruz portrays a mother trapped between an unsupportive family and financial difficulties. Rarely do we see musical films representing stories of sorrow, yet At Your Doorstep is exactly such a film to reject the modern tradition. The music becomes a true expression of emotions rather than simply being a narrative relief, and the story itself is allowed to shine in all its splendour.

May God Save Us

Antonio de la Torre strikes again after The Fury of a Patient Man, this time as Luis Velarde, an inspector determined to find a suspected serial killer in Mardrid.

A psycho thriller not to be missed for its resemblance with David Fincher’s ‘Se7en’ as well as its own brand of innovative cinema, co-starring award winner Roberto Álamo. 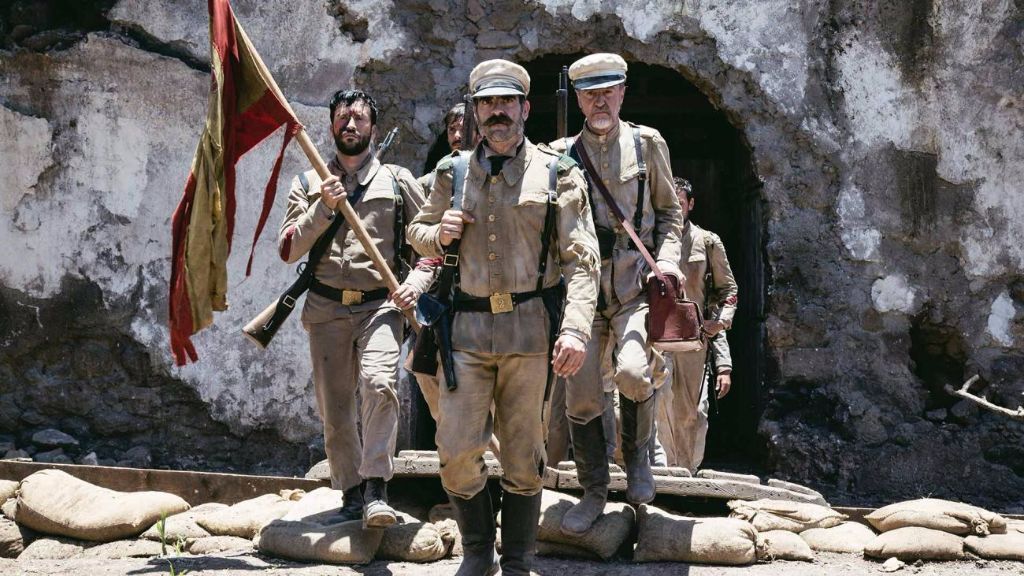 1898 Our Last Men in the Philippines

1898, our last men in the Philippines

Perhaps the most expensive film from the festival, 1898 tells the story of valiant patriots’ suffering and bravery in the war. A generous mix of 300 and Braveheart, 1898 is fantastically gory, touching, and visually spectacular – winning Best Costume Design at the 2017 Goya Awards.

Headlined by our festival guest this year Natalia de Molina as well as being loosely based on an Aussie film The Little Death – Kiki, Love to love is something special. Telling five separate stories, each with its own hilarious, unapologetic characters, the film is determined to please yet at the same time be daring and sexy while doing it.

– Henry
An overzealous film critic wannabe, Henry Pan makes a trip down cinema lane once a week, in order to decrease his ever-increasing massive watch list. You can follow him and hear all about his rants on films, life, and pet dogs on Twitter @LifeOfPan.

Spanish Film Festival runs in Sydney from 18 April to 7 May 2017 at Palace Cinema.

Disclosure: The Plus Ones are invited guests of Asha Holmes Publicity.
Image credit: IMDB.

‘The Rasputin Affair’ at Ensemble Theatre: a hilarious take on history’s controversial figure