Typically spontaneous and a little tired of frequenting local clubs, I decided I was set on attending the next festival in Sydney. Conveniently, St. Jerome’s Laneway Festival popped up as the nearest option, a mere 15-minute walk from my house.

It thus ruled out the hours of driving to remote venues with old cars packed full of glittery teenagers and ill-fitting camping gear. Laneway only takes place over one day, too, so camping is thankfully ruled out. (Unless you find yourself a little too tipsy after daytime dancing, cider in one hand, and end up in a local bush.)

St. Jerome’s Laneway Festival was created in 2005 in Melbourne with aims to improve Melbourne’s summer music scene. What started as a small backyard music get-together has since then grown into a well-known daylong festival, travelling all over Australia, New Zealand and even Singapore. 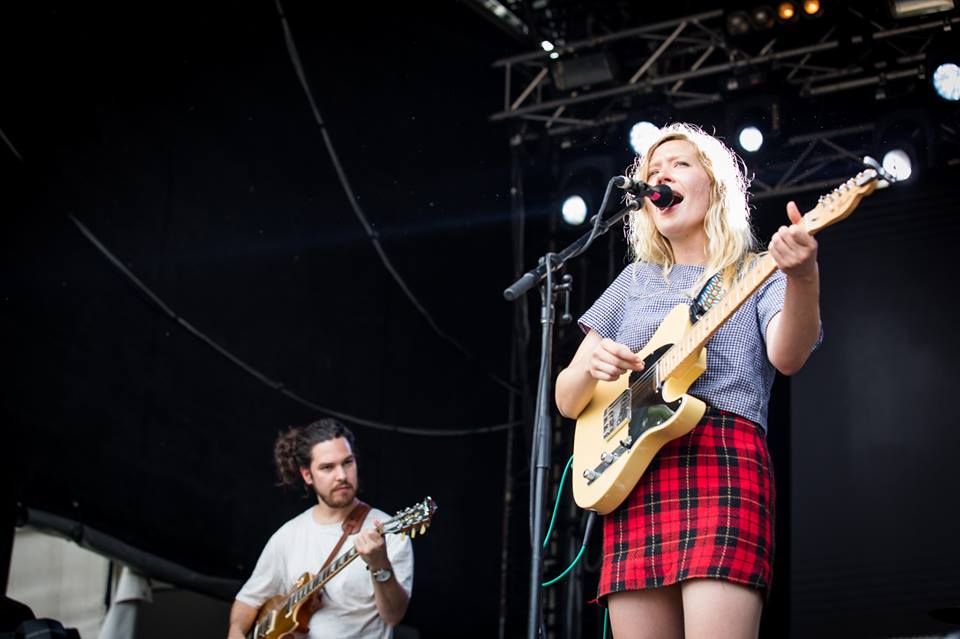 Sydney’s take on Laneway takes place in Rozelle at the Sydney College of the Arts. I was pleasantly surprised by the choice of venue. Part of the Sydney University campus, the grounds were unique, with stages scattered between sandstone architecture. Laneway also hosts an array of market stalls selling second-hand festival gear plus a stall for glitter application (although this costs $15 a pop).

Laneway also caters for your food and drink needs to keep you in a state of pleasant tipsiness and well-fed contentment for the day. Strawberry or coffee cocktails were on offer for $15, or cans as the cheaper option, plus various food stands serving burgers, dumplings or vegan delights. 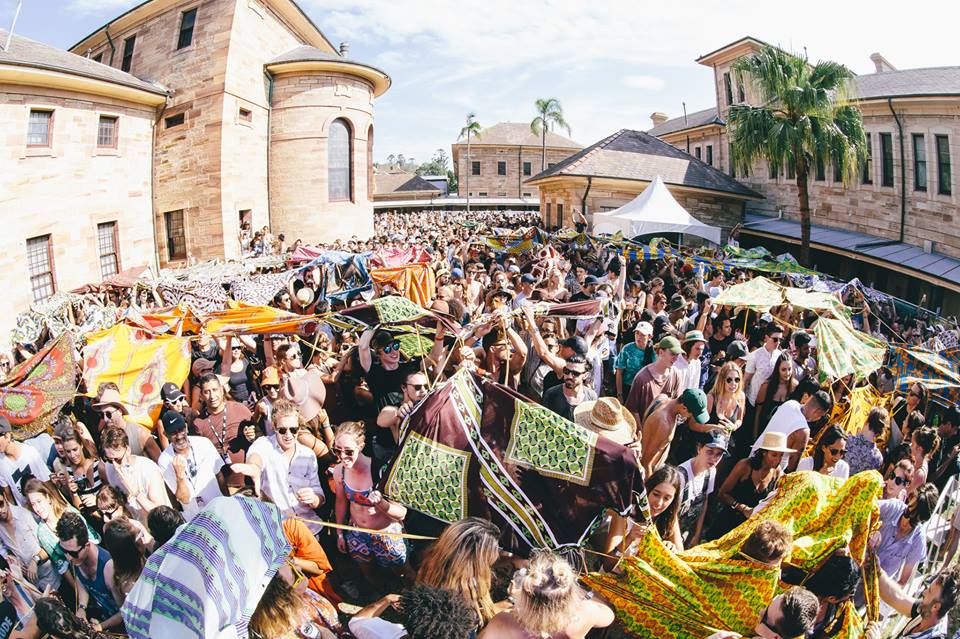 Laneway’s music lineup is most impressive, with Tame Impala, Glass Animals and Chet Faker headlining this year. The previous years have seen a similar collection of stars take to the stages, such as CHVRCHES, Lorde, Flume and Alt-J.

The enclosed campus venue allows for free and easy movement between set times. With the final act finishing at 11pm you can still expect to be curled up in bed nice and early after a hard day of dancing – or an official after party until 3am at the Oxford Art Factory for those looking to dance until the early hours. 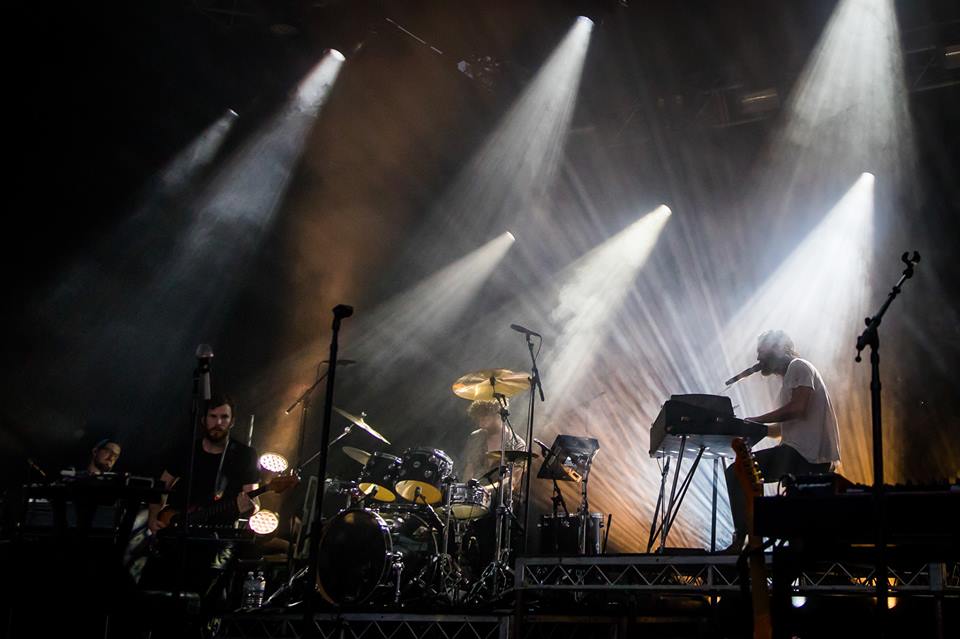 Laneway truly offers everything you need from a festival, whilst only a short bus ride from the centre of Sydney.

– Liv
Liv can be often be found exploring foreign gyms, stroking stray cats, and baking protein into everything. @livwalde

Disclosure: The Plus Ones purchased their ticket.
Image credit: Brayden Smith and Anna Kucera.

‘The Trouble with Harry’ at the Seymour Centre