In its opening week, the Adelaide Fringe Festival has already brought out the best in the city, from performances to visitors and everything in between. With over 400 venues around the city however, with shows running 17 February-19 March, it can certainly be an overwhelming task make sense of it all.

That’s why TPO has handpicked selected shows and venues to make the most of your month at the largest open arts festival in the entire Southern Hemisphere!

What I love most about Fringe is its transformative power over whichever city it’s in. With all the hustle and bustle in our daily grind, this festival comes to town to release the inner child in everyone, where a once-forgotten innocence is found. Don’t know what I mean? Go for a walk in central Adelaide and see for yourself. Eyes are wide, laughter fills the air, magicians, jugglers, singers, and dancers awe and mystify passersby. It’s truly a unique place to be, and adding in WOMAdelaide, perhaps the best time of year to be in the city. 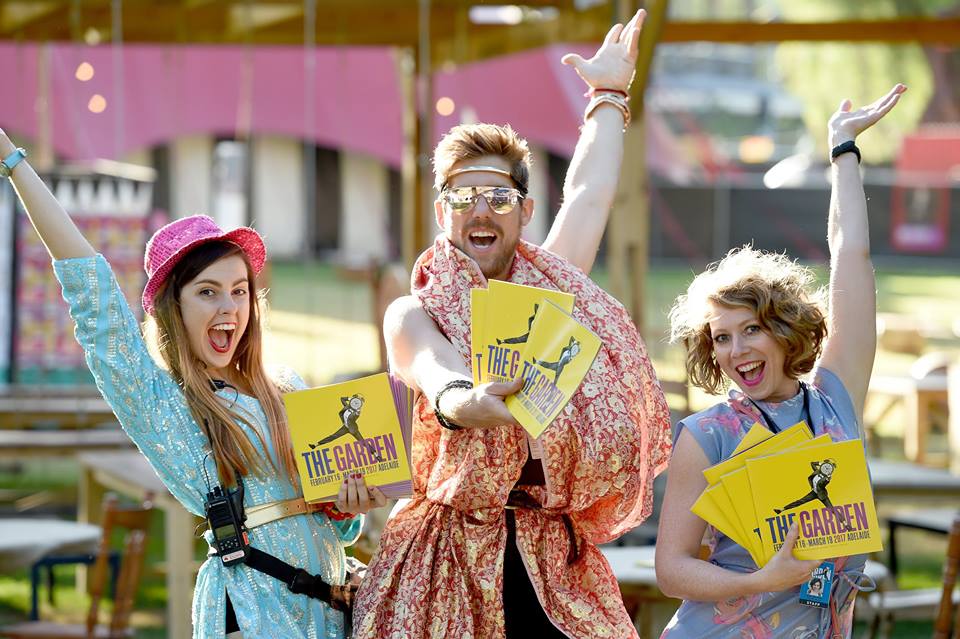 This is my favorite spot to be when the sun has set and the lights all come to life. With such a well crafted conglomeration of booths and vendors to enjoy both before and after your shows, it’s easy to claim this as the centerpiece of this year’s festival. Tip: Bring in the kids for any number of carnival rides and family-friendly activities while in the garden. 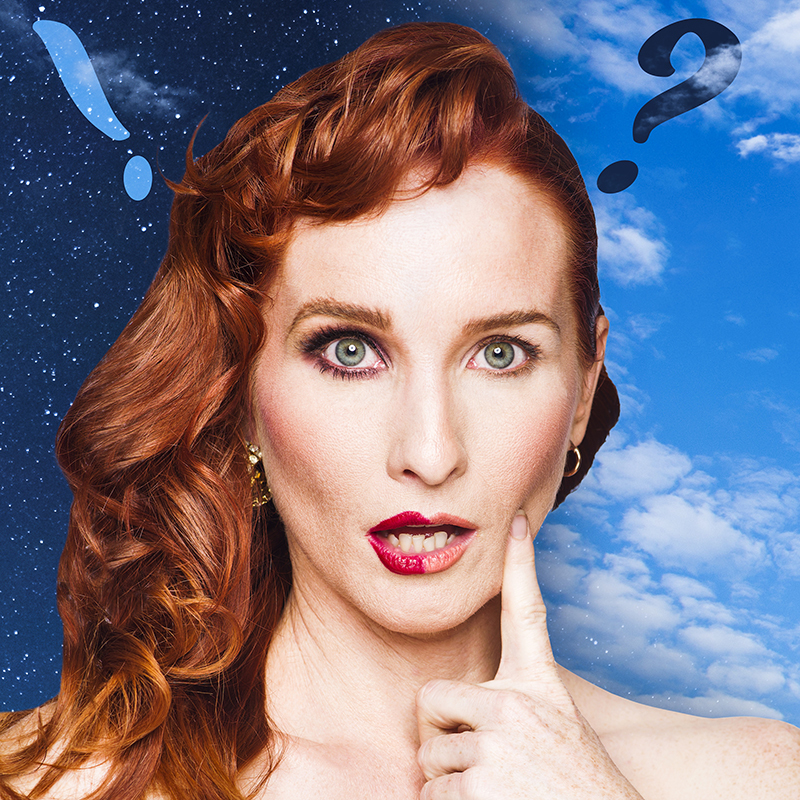 It’s sexy. It’s hilarious. It’s unexpected. The show that gives Fringe a reason for its name, and one that stepped up the game for everyone else. Performed by the energetically vibrant Helen Cassidy, this show takes on the topic of relationships and questions whether we’re even designed for monogamy in such an animalistic world. You’ll leave with a busted gut aching to tell your friends to see it for themselves. Note: Mature audiences only! 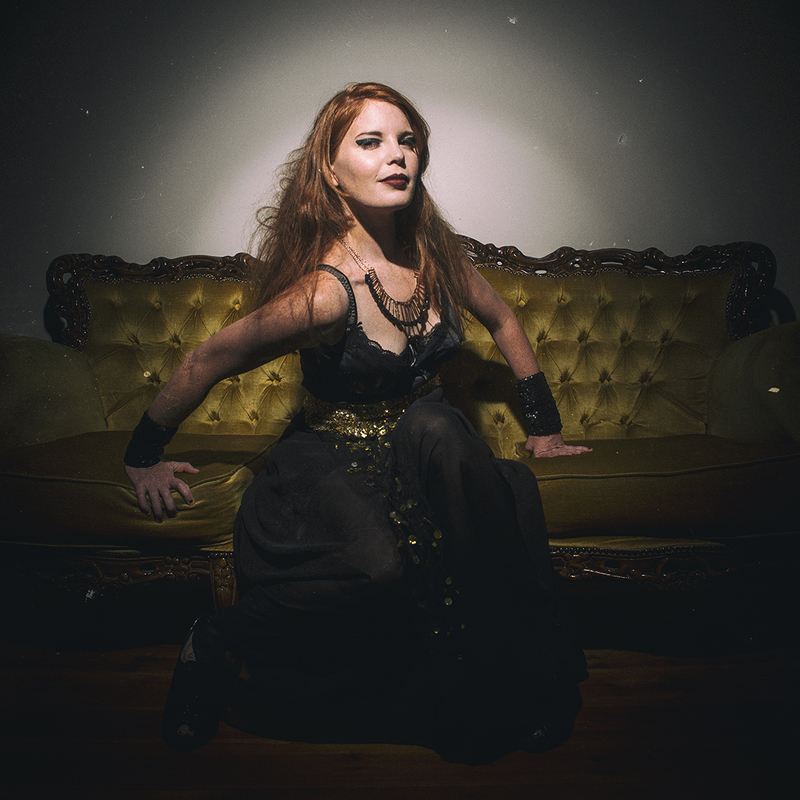 Next: Glitter and Doom Salon

This show was a dynamic mix of performance art, ranging from circus feats of the human body to perhaps the world’s greatest hula hoopist having you gasp with each twirl. With an all star cast from all over Fringe Fest that’ll have you cringing one moment to singing along the next, Jennifer Kingwell’s show fills up the stage with color and laughter looking to see more of your favorite performers as they take on the rest of the festival. 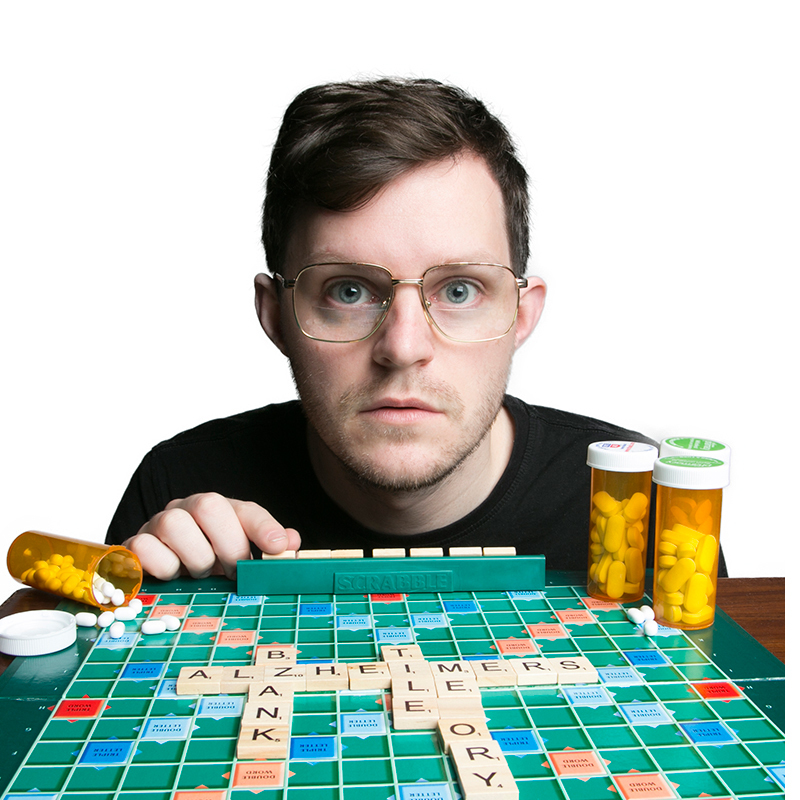 You’re the Scrabble Champion of the World and are slowly losing your mind to Alzheimer’s. This is the story performed by Dylan Cole, the brilliantly mesmerizing creator of the show who takes you on an hour-long journey through the mind of this incredible character who struggles with the memory of his storied past. Stop by Tuxedo Cat for your chance to see this moving tale intelligently told. 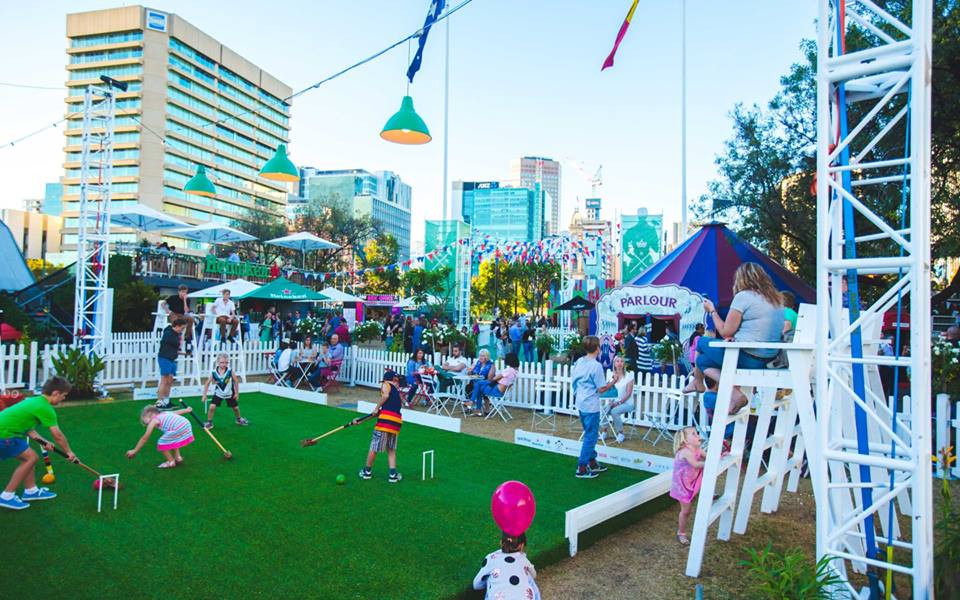 If you’re looking for an adrenaline rush while at Fringe, 360 Allstars will give you just the fix you were looking for. Head over to Panama Club at the Royal Croquet Club (through 19 March), where they bring professional BMX riders, basketball players, and break-dancers  expertly together for a mind-blowing show, you’ll be sure to leave with your heart pumping out of your chest wanting more. If that’s the case, be sure to head over to Cirque Afrique where you’ll find one of the most captivating shows in the world that mix culture and physique in a stunning display that will have you on the edge of your seat. 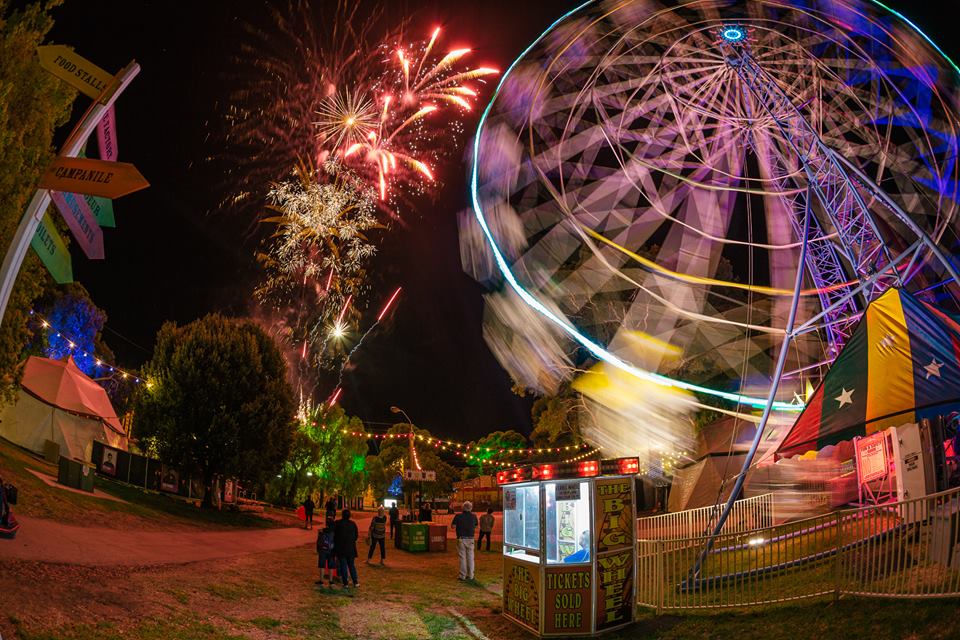 While the festival runs an entire month, don’t wait until the last minute to grab your tickets. Shows often sell out, so head over to the box office in advance to see the performances you’ve been dying to see before they’re gone.

Of course the best way to enjoy all the fun of Adelaide Fringe is just to show up and soak in the atmosphere of the city. Not limited to the confines of the gardens, you’ll find performances throughout Adelaide, in cafés, bars, and especially on the street. You never know what excitement will find you on your exploration during this magical month.

– Alex
Alex Tafreshi is a freelance filmmaker, photographer, and writer currently searching for the cure for wanderlust in the South Pacific. Check out his research and findings on Instagram & FB @theglobehop.

‘The Trouble with Harry’ at the Seymour Centre