Sydney: the best city in the world for NYE celebrations. The choice of options for places to see in the New Year with your pals is virtually unlimited. However, the standout choice for many is the Harbour Party in Luna Park. The crowd favourite for New Year’s Eve, it’s an increasingly international event attracting locals and tourists alike. The crowds flock to the striking location of Luna Park, the famous 1930s-era amusement park, for an event that’s not to be missed. 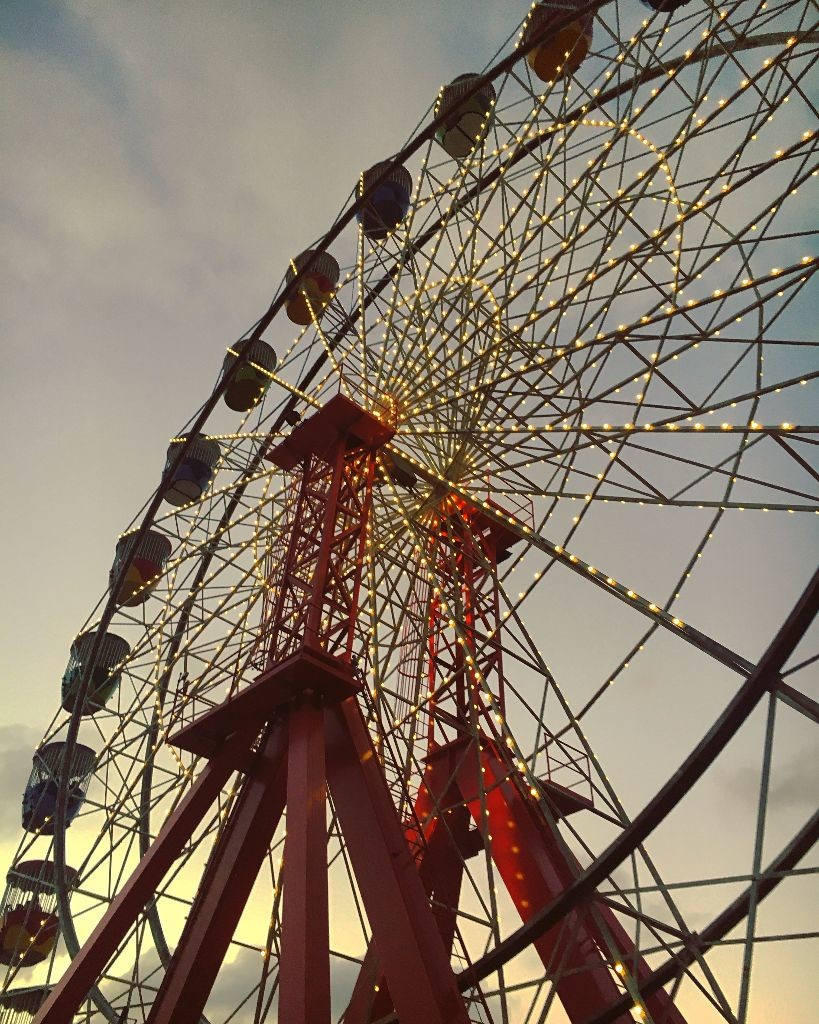 As we entered through the gates at Luna Park, I couldn’t help noticing how incredibly well organised the event was.

The areas were well signposted, the security ensured a smooth entrance, and the event staff were especially hospitable. On arrival, we were welcomed with a complimentary drink and the opportunity to hang our jackets up.

The atmosphere was playful and vibrant; reminiscent of fun childhood memories. Walking along the main strip, the traditional Coney Island funhouse and the Big Top had a massive presence in the park, enticing guests to take a look inside. 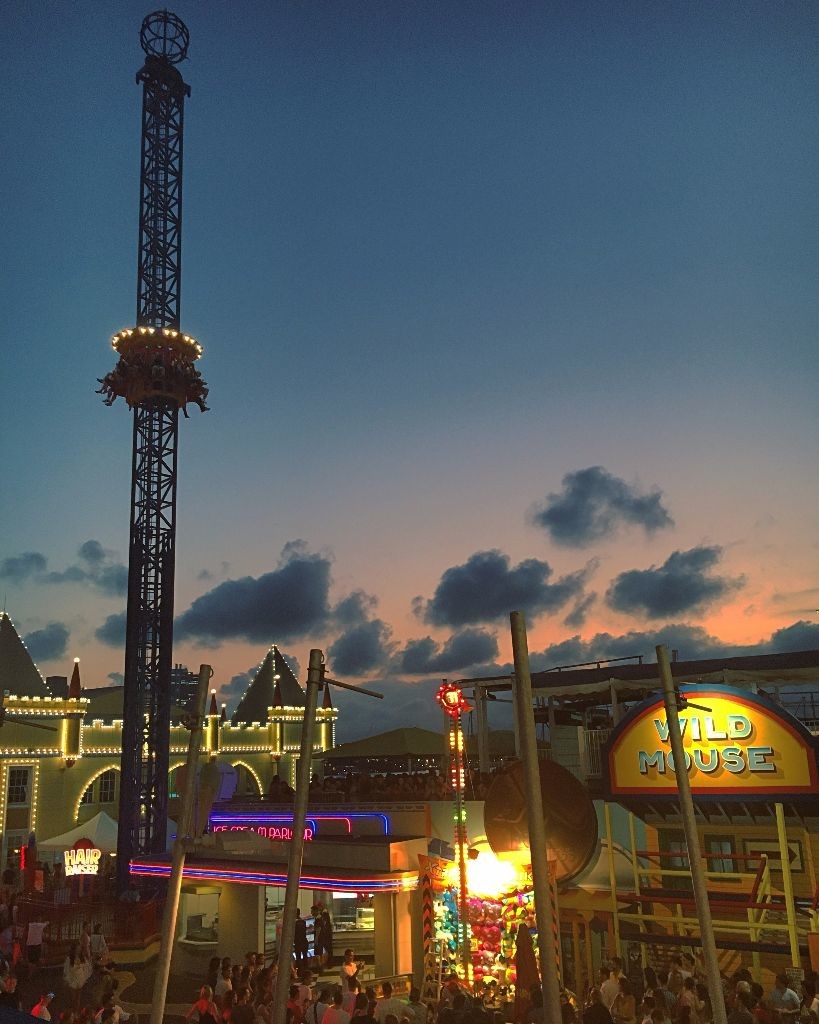 The choice of entertainment was ridiculously good. My plus one was most excited for headliner Havana Brown, the first female DJ to land a major recording contract in Australia (and, impressively, having collaborated with the queen that is Beyoncé).

The all-night access to the rides allowed the event to run effortlessly. The stand out attraction: the Hair Raiser, a 50-foot drop tower. It gave a view of all of Sydney for a few seconds — then suddenly a dramatic fall, leaving you with an incredible adrenaline rush as you continued your adventure around the park. 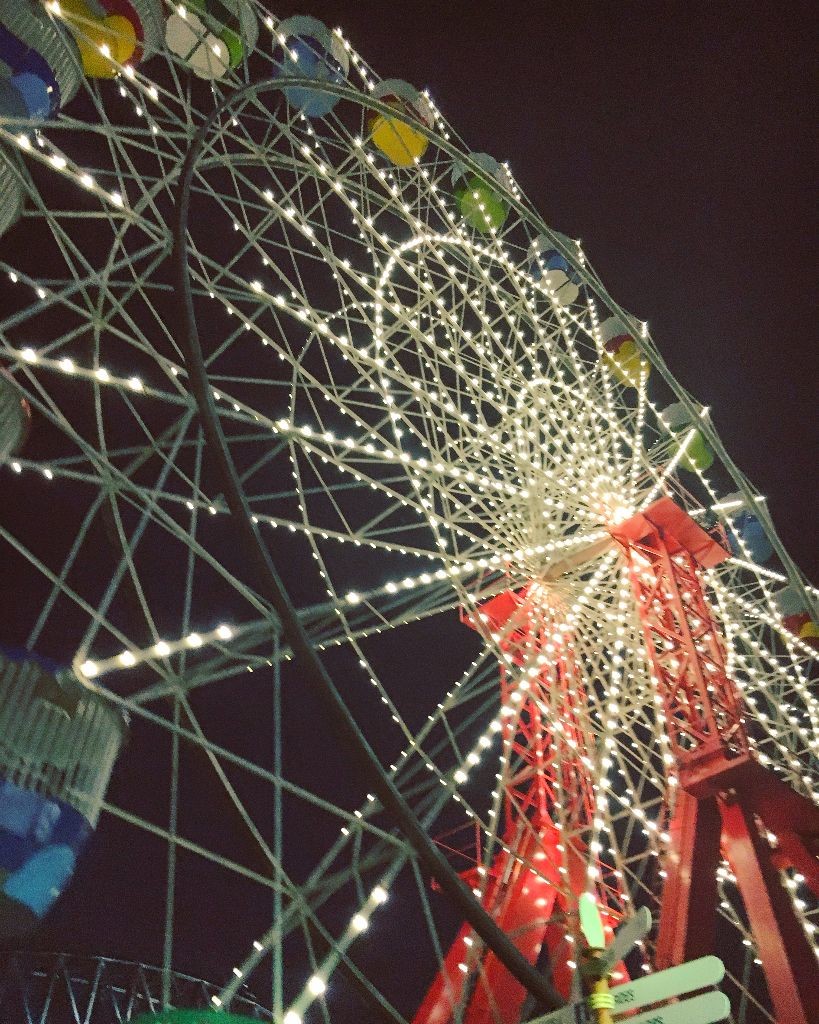 On speaking to the guests, I noticed a trend: these people were regulars, coming back year on year to experience the magic of Luna Park on New Year’s. Dressed in smart casual attire, guests enjoyed a chilled-out night, but the electric buzz among them was undeniable.

One described the entire scenario as ‘surreal’ — to experience fireworks in a theme park whilst still being in central Sydney.

Looking up at the sky lit up with fireworks, the impressive Harbour Bridge in full view, surrounded by a magical, historical theme park, I realised there is nowhere better to be on New Year’s Eve in Sydney than Luna Park.

– Jacob
Jacob Wickett can often be found at pretentious bars, buying assortments of tea or checking out men with nice arms.

Disclosure: The Plus Ones were invited guests of Luna Park.
Image credit: Jacob Wickett and Luna Park.

‘The Hunger Games: The Exhibition’ opens at ICC Sydney