As an Irish person in Sydney, this event from Young Henrys was a dream come true. A couple of weeks ago I went to Newtown’s favourite craft brewer, Young Henrys, for their ‘Crackin’ Barrels’ event to celebrate their latest collaboration with Jameson Irish Whiskey.

They’ve put out a new limited edition Irish Red Ale, Craic & Barrel. This ale was born out of the budding relationship between Young Henrys and Jameson. 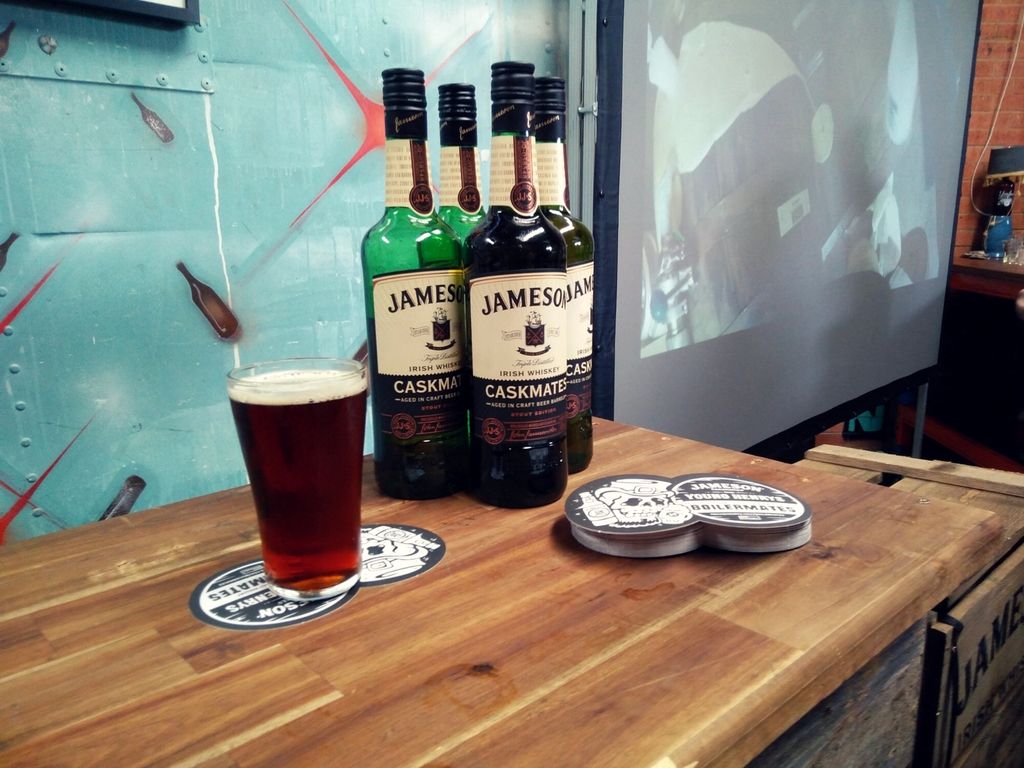 Their previous collaboration was Jameson’s Caskmates, which was where their whiskey is aged in stout beer barrels. This led to their grainwave.

Jameson shipped their seasoned whiskey barrels from Ireland to Newtown (over 17,400km). They used these barrels to age their Irish Red Ale and create Craic & Barrel, the ultimate match with Jameson Caskmates. 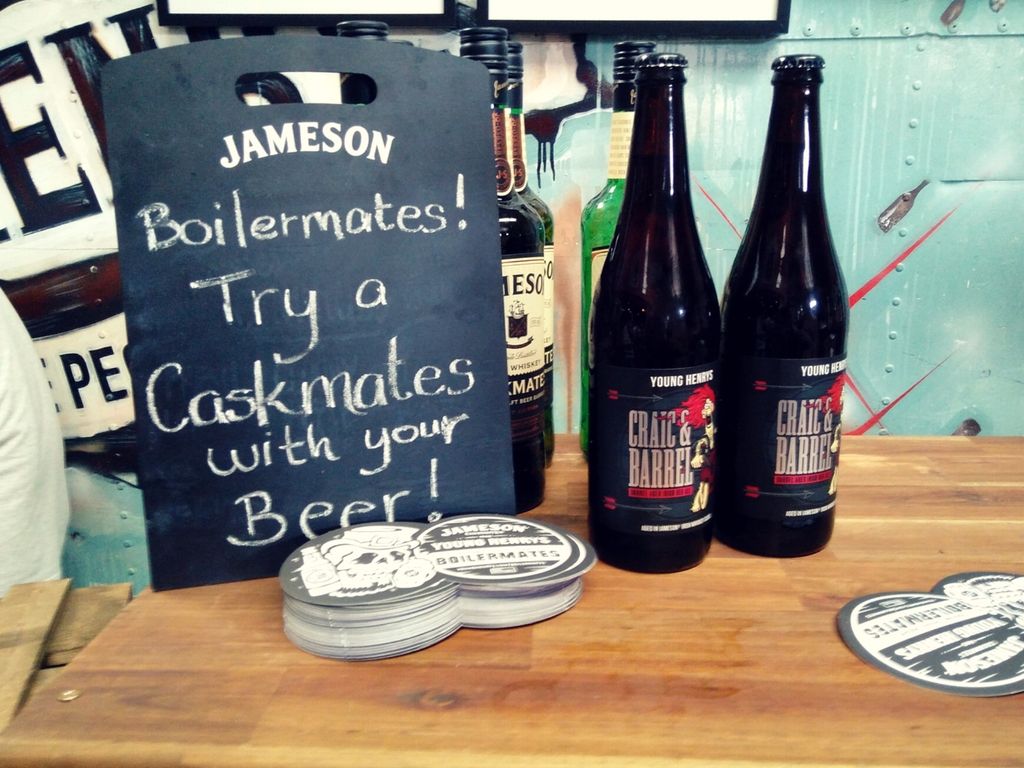 The main attraction of the event was the demonstration by Ger Buckley, Jameson’s head cooper. Ger is a fifth generation cooper and one of only a handful of coopers in Ireland. Ger first performed a deconstruction of a whiskey barrel, then rebuild it, and finally, he demonstrated the charring of the barrel (basically cooking the inside of the barrel to create a different flavour profile). Ger spoke passionately about his craft, captivating the crowd with his wealth of knowledge and Irish charm. 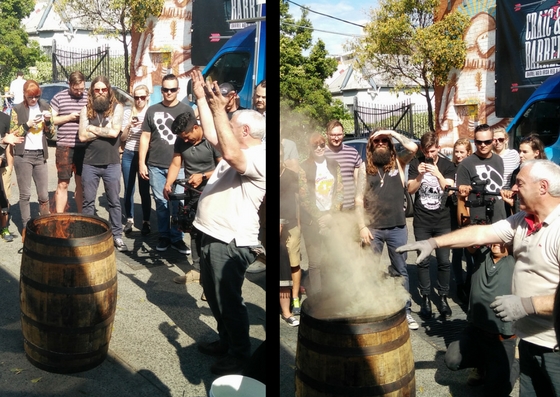 Craic & Barrel is a limited release, so do yourself a favour and find your nearest stockist now!

– Orlaith
The Plus Ones’ Food & Beverage specialist Orlaith Costello recently moved to Sydney from Ireland, where she worked in the catering industry for over a decade. She is a freelance contributor to many online publications. Follow her on Twitter and Instagram for more.

Disclosure: The event was open to the public.
Image credit: The Plus Ones.