Over four nights, transitioning from November to December, The Sydney Symphony Orchestra brought ‘Summertime’ to Sydney with a presentation of George Gershwin’s great American folk opera Porgy and Bess in the Concert Hall of the Opera House. What a grand finale to the SSO 2016 season – a modern opera, an English opera, a black opera, an opera which they hadn’t staged in over a decade! 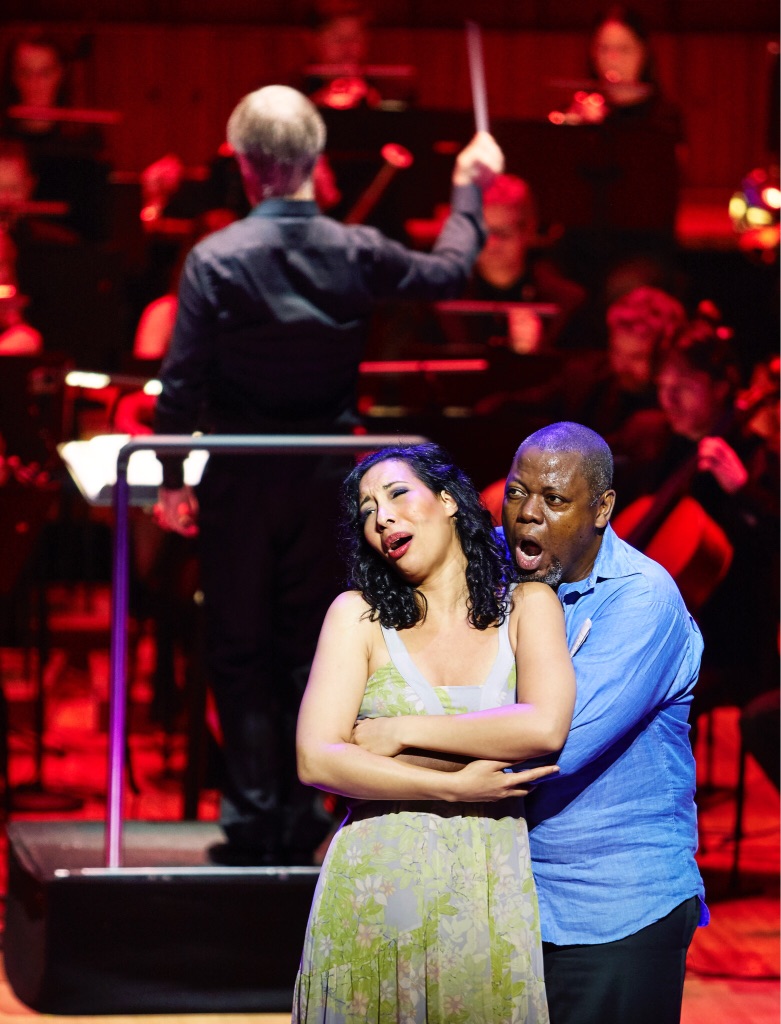 Porgy and Bess is a tale set in a small, close-knit African American community in Charleston, South Carolina, which brings us love, betrayal, grief, murder, drug abuse and more. The story has all the dramatic intensity of a good tragic opera, with an entertaining addition of humour as well. It was the most ambitious project of Gershwin’s career, taking him away from a lucrative job of song-writing for a full two years. And yet, the opera includes some of the most famous and oft-performed songs he ever wrote, including ‘Summertime’.

David Robertson, the SSO’s Chief Conductor and Artistic Director, says of Gershwin, “He was very generous and gave great parts to all of his singers… He was blessed with an ability to write melodies that are instantly recognisable and go straight to the heart… The many melodies of Porgy and Bess which have formed the basis of jazz standards since it was written are never heard in context – so you don’t realise the actual power they have in the dramatic situations for which they were conceived.”

Truly, the arias and duets in Porgy and Bess are just as moving and just as exquisite as anything written by Puccini or Verdi. The combination of Gershwin’s classical training with his fascination with African American culture and music, resulted in a unique sound – the distinctive Gershwin chords and intervals that are neither jazz or blues, nor classical.

Without surtitles, though, as usually provided in a foreign language opera, it was difficult to capture every word, even though it was in English. For those, like my father and plus-one for the night, who might have wanted to follow the story in detail and understand the sentiment and subtlety of Ira Gershwin’s clever song lyrics and recitative, it was definitely a struggle. For anyone, like me, who enjoys getting lost in the music, gathering the gist of the story visually, and being carried on an emotional journey, the absence of surtitles was actually freeing. 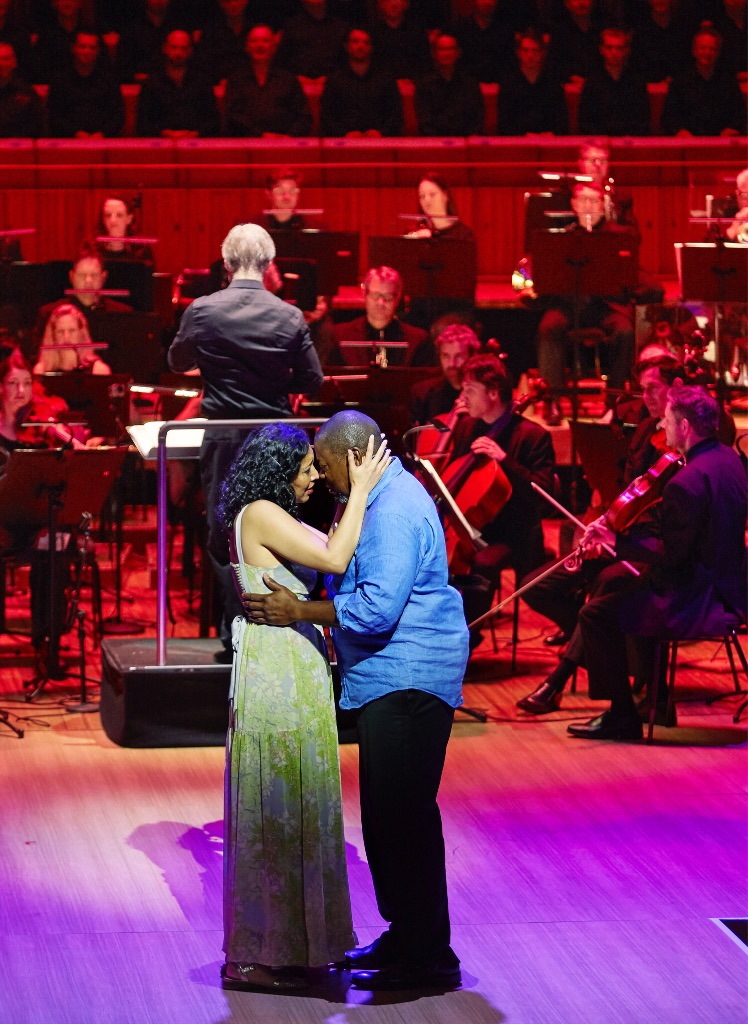 A stellar vocal cast of 20 internationally acclaimed soloists traveled here for this production, many of them making their Australian debut, with the title roles played by the extraordinarily talented New Orleans-born bass-baritone Alfred Walker and Californian soprano Nicole Cabell. Multi-Helpmann Award-winner Mitchell Butel was stage director, utilising the Sydney Opera House Concert Hall like never before, featuring the full 100-piece orchestra on stage, a 125-person choir behind, and the stars performing the action on just the foremost fraction of the stage, at times engaging physically with the musicians and even the conductor, David Robertson, who is always energetic, but was even more bubbly than usual.

Once again I am thankful to live in a city like Sydney where we are blessed to have such an incredible resident symphony orchestra and to receive the level of traveling talent that we do, as often as we do. Looking forward to 2017 and a fresh new season of musical and theatrical pleasure.

Alicia is the Theatre Specialist for The Plus Ones, reviewing the premiere concerts, symphonies, operas, ballets and stage shows in Sydney. She is a seasoned arts and music critic, as a former journalist for the ABC Limelight magazine and State of the Arts. She has a degree in Media & Communications, English and Music from the University of Sydney.

Disclaimer: The Plus Ones were invited guests of SSO

New Breed – An exhilarating and Exhausting Night of Interpretive Dance