Jos kicked off the first beer tasting by asking the audience, ‘who here has taken acid?’ (The Orange Sunshine Wheat Ale name was inspired by mafia acid tabs named ‘orange sunshine’.) Luckily for those that had work the next morning, the additions to the summer wheat beer were of the citrus variety instead of the psychedelic.

The beers that followed further cemented Garage Project’s reputation for brewing a large variety of creative beers. The Sauvin Nouveau Pilsner seemed to have more in common with wine than the traditional pale beer. Their pilsner included the addition of Sauvignon grapes and Nelson Sauvin hops and boasted an 8.5% abv. 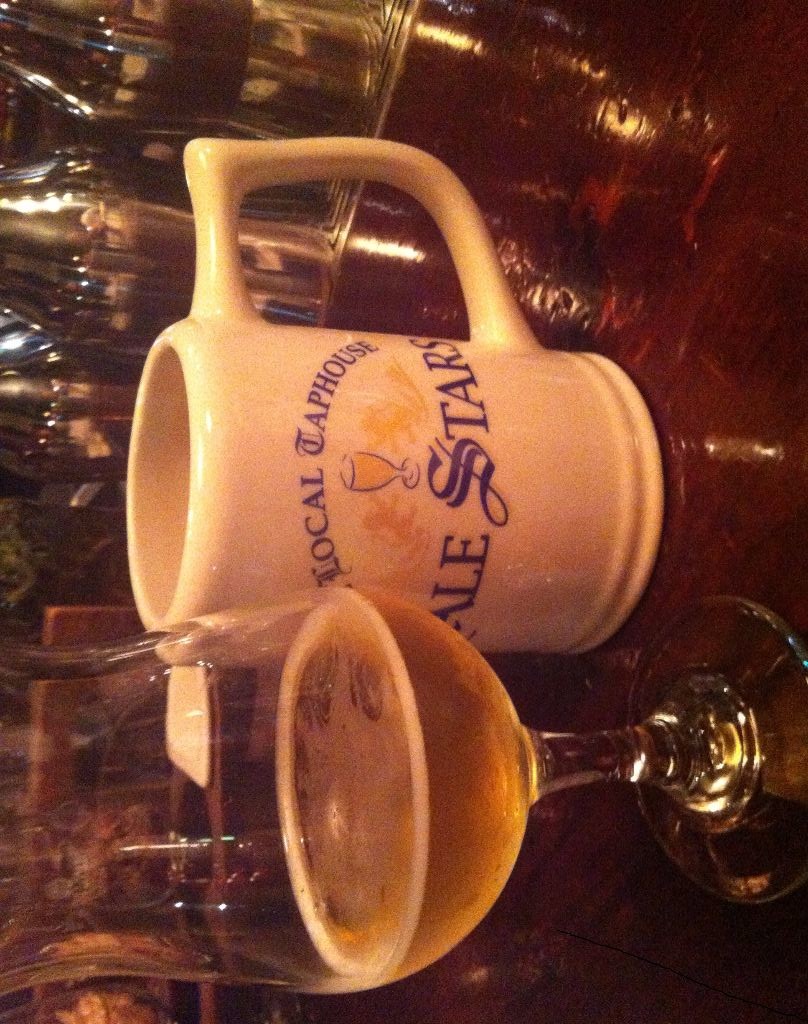 The Persephone Saison was named after a Greek goddess fated to spend six months of a year in the underworld for eating pomegranate seeds. This divine beer incorporated pomegranate molasses and a rich balsamic reduction. (I was delighted to see this quirky beer making its way to Australian shores after first sampling it at Wellington’s Beervana festival.)

In between rounds of beer, there were also two rounds of trivia focusing on beer knowledge and anything ‘garage’ themed. A selection of bar fare bites was served, featuring a pulled pork slider, chicken skewer, croquette and taco. Fun trivia fact – their Hop Boy beer for GABS was brewed using 61 experimental hop varieties. The Wolf Man Imperial IPA which was served next didn’t come close to reaching that number of unique hops, but still packed a powerful hoppy punch.

Jos stated that Garage Project is not afraid to make a polarising beer. This was evident with their final ‘dessert’ beer. The Dubble Zout Stout – a salted licorice stout – was served alongside a sweet Belgian waffle bite topped with chocolate and a strawberry. My drinking companions weren’t so sure about the salty Dutch licorice beer, but I loved the bold flavour choice.

Eight years after Ale Stars was first conceived, the monthly event still maintains a beer appreciation club vibe. Different breweries or beer styles are featured each time for a fun way to learn more about beer history and brewing styles. Jos commented that ‘beer should start a conversation’. I couldn’t agree more.

Ale Stars is a monthly beer appreciation event at The Local Taphouse. Drop in for one of the events or sign up for a membership for perks including a personalised shirt and Ale Stars mug.

Disclosure: The Plus Ones were invited guests of Cardinal Spin.
Image credit: The Local Taphouse and The Plus Ones.