When it comes to film, there are a couple of genres the British can do like nobody else: gritty, realistic urban dramas, and period films reminiscent of Jane Austen novels. At this year’s British Film Festival, running 25 October to 16 November in Sydney, there are plenty of these quintessentially British films on display, as well as a range of other genres for film fans of any kind to enjoy.

Check out The Plus Ones’ top five picks for this year’s festival. 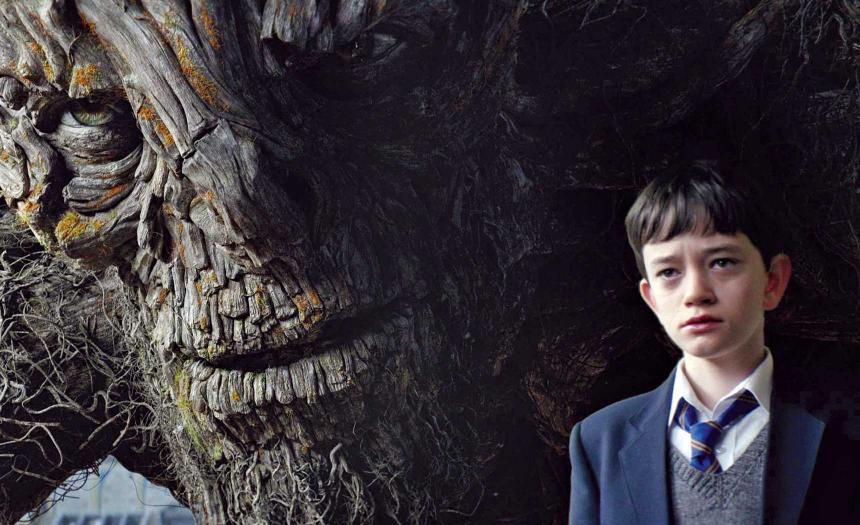 This year’s festival is honouring Ken Loach, a lauded director and two-time winner of the Palm d’Or who has directed over 40 influential films.

His latest (and second Palm d’Or winner) is I, Daniel Blake, which stars comedian Dave Johns in a serious turn as a man seeking help from state welfare. Known for his socialist politics, Loach is taking on England’s problematic welfare system and the trappings of bureaucracy. The positive reviews are already pouring in for this one—it looks to be a must-see at this year’s festival.

Going from gritty realism to magical realism, this film stars Liam Neeson as a giant, tree-shaped monster who visits a young boy named Conor O’Malley. Conor has an absent father and his mother is suffering from terminal cancer, so, at this point in his life, he could really use a friend.

Wrestling with the hardships of childhood, A Monster Calls is a tender drama with stunning visual effects—a film for the whole family. 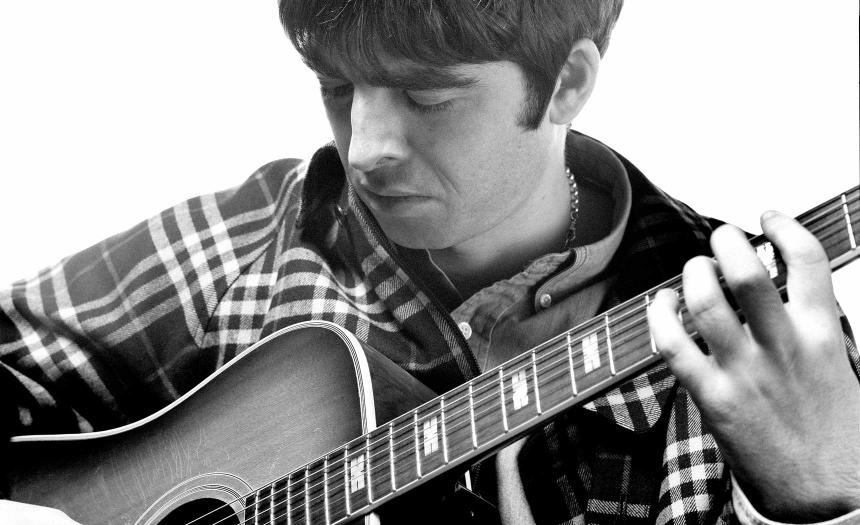 Oasis fans will no doubt have been waiting in anticipation for this one. Director Mat Whitecross (The Road to Guantanamo) captures 90s pop kings Oasis at the height of their fame following the mega-successful album ‘(What’s the Story) Morning Glory?’

Taking an intimate and affectionate look at the turbulent relationship between brothers Noel and Liam Gallagher, Supersonic is a must for Oasis fans and rock-documentary enthusiasts.

Director Lone Scherfig (An Education) has assembled some of Britain’s top acting talent for this World War II period drama. Gemma Arterton plays a young screenwriter intent on making inspiring films to boost morale for the troops, but she goes through all manner of tribulations to get the job done.

Set against the backdrop of the 2011 London riots, Urban Hymn sees Jamie (Letitia Wright) and Kate (Shirley Henderson) form an inseparable bond despite their radically different attitudes to life. Touching on issues to do with London’s community housing and triumphing in spite of a damaged past, the film also shows Wright to be a rising young star with a powerful singing voice. 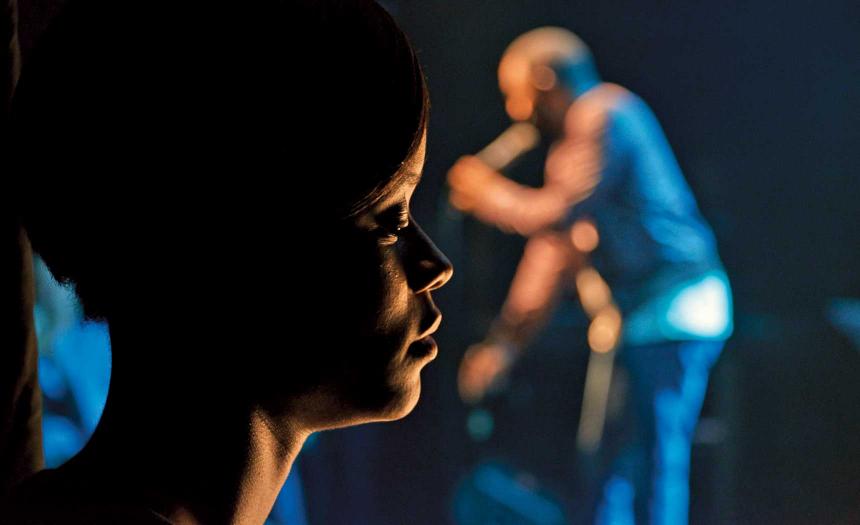 In addition to these five, there are plenty of other high quality films to check out at this year’s festival. If you’re in the mood for a classic, the festival is also screening several treasured films made by and starring legends of British cinema including Goldfinger (1964) and the cult classic Sid and Nancy (1986).

The British Film Festival runs from 25 October to 16 November in Sydney. Purchase tickets now.
The venues are wheelchair accessible.

Disclosure: The Plus Ones were invited guests of Asha Holmes Publicity.
Image credit: British Film Festival.