The first thing that hits me as I get near Royal Stacks is the neon ‘Burgers’ sign inside.

As I walk in, the décor seems like a mish-mash of neon 50s American diners and the cleaner, white-and-coffee colour scheme of modern cafes. The music playing inside is an eclectic mix, feeling less like a theme and more like someone put their phone on shuffle. Not that I’m complaining; they get bonus points for playing Michael Jackson and Queen.

I convince my +1 to take a glass of champagne, and subsequently have to stop him from getting a Newtowner and more alcohol.

The draught taps are interesting; rather than anchored into the counter they’re suspended from the roof. The draught selection itself is wholly composed of brews from Young Henry’s located in Newtown. 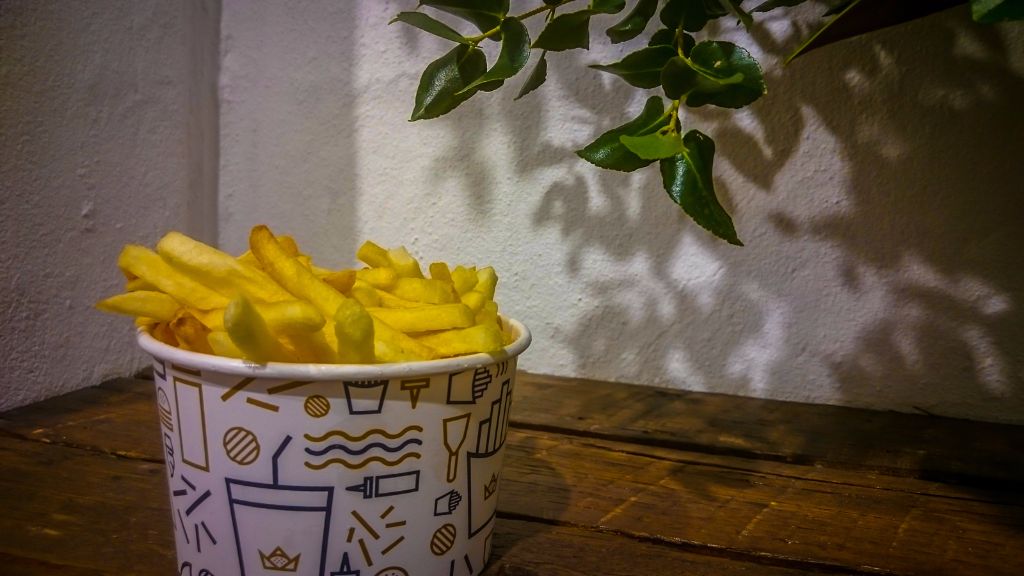 The food comes out in waves. Valiant servers deliver plate after plate of food while navigating a maze of people mingling around. To start, the fries. Next, the Oreo Milkshake.

It’s nice, creamy and not very thick. It’s a good thing to drink alongside the fries and the burger, and the creamy texture complements the oily nature of the food. 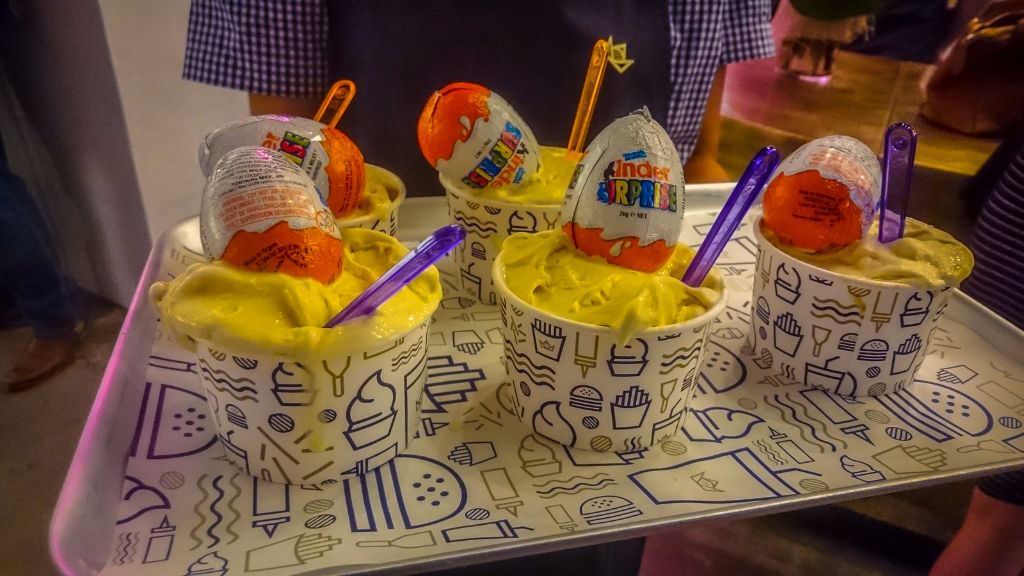 When the burger gets here, my mouth is watering. It genuinely looks as good as any advertisement.

It tastes just as good as well. Trust Dani Zeini to make something this good. It’s a double stack with raw onion. The meat is amazing; cooked rare, leaking juices and absolutely divine. The sauce is reminiscent of the mayonnaise of American cheeseburgers, and the pickles back it up. Upon biting into it, the texture is amazing. The lettuce and tomato adds a wet contrast to the beef, and the raw onion adds a crunch and some punch. If it wasn’t deceptively filling I would have gone for seconds. 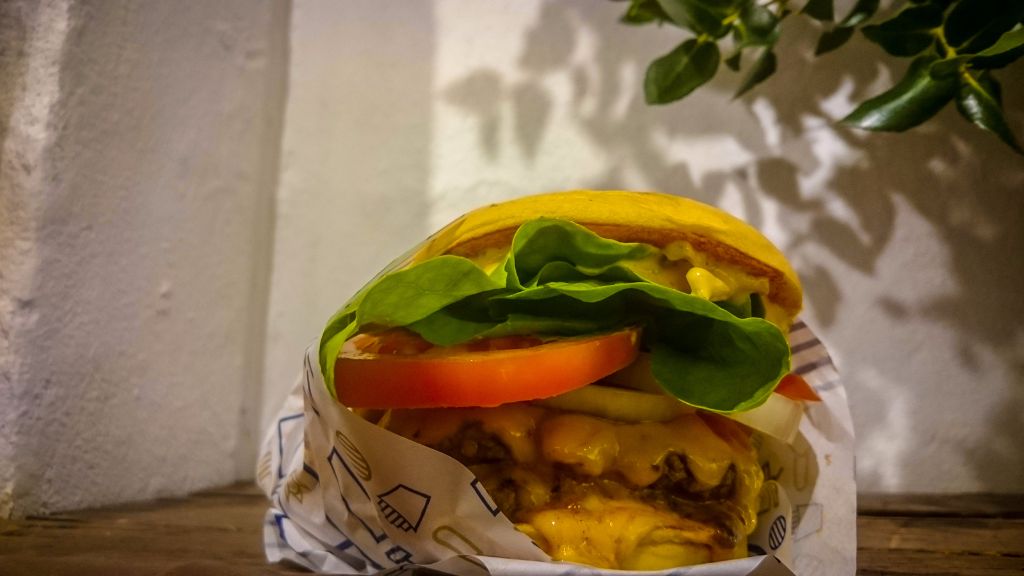 Next: Desert!. The blue cookie dough is nice and creamy; but it’s the cookie chunks that make it stand out. The salted caramel is how you’d imagine. 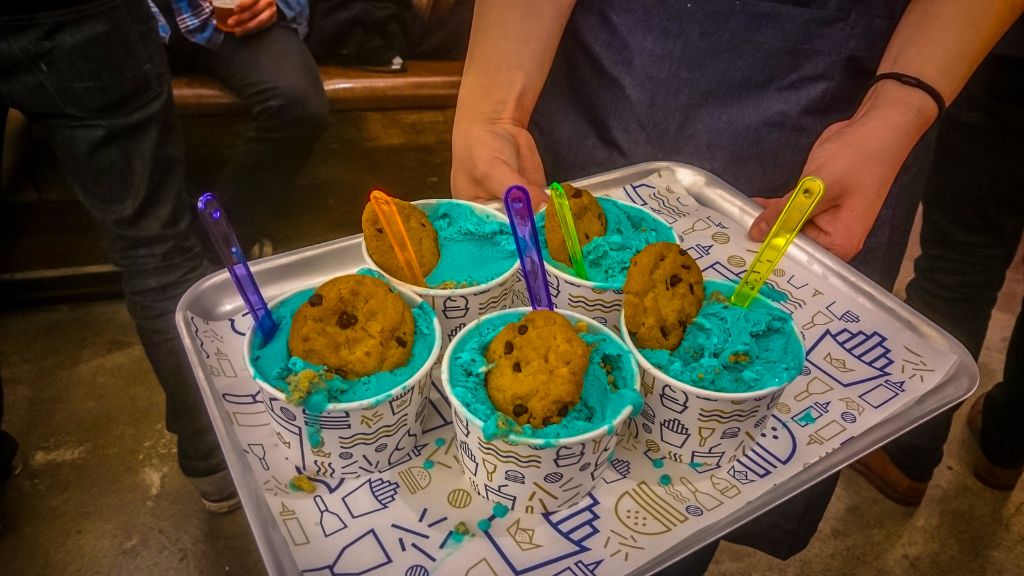 Finally, we had the potato gems. I don’t know how there could be such a difference between two dishes primarily composed of potato and salt in different forms, but the potato gems were worlds better than the fries. They have a great flavour, the salt is just right, and the crisp texture is consistent and amazing.

Overall, it was an amazing meal. I would definitely recommend any of the burgers, looking at the standard they’ve set, and also the potato gems.

– Albert
Albert Lin is studying Commerce and Advanced Science at the University of New South Wales. If you can guess both his majors he’ll buy you a drink.

Disclosure: The Plus Ones were invited guests of HRPR.
Image credit: HRPR.

Out of town: Jamala Wildlife Lodge