‘Six years in and the good beers just keep on rollin’!’ That is the opening line from Sydney Craft Beer Week’s director Joel Connolly in this year’s official program, and it sums up perfectly just what SCBW 2016 is all about. Good beer.

This October 21-30, Sydney will be treated to more than 100 events across eight days as over 75 of Sydney’s best pubs, bars, and breweries celebrate all that there is to craft beer.

‘No longer just a trend, craft beer is now a part of the cultural fabric’, says Joel. Having spent the day travelling around Sydney with him drinking some of our city’s finest brews, I could not agree more. 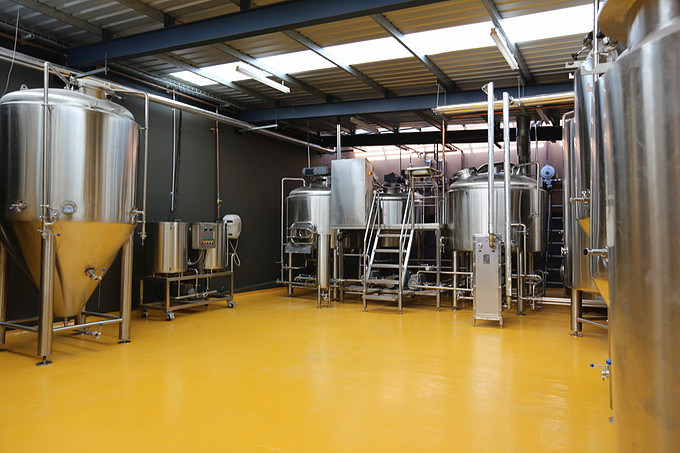 Showcasing a massive lineup and some amazing events, it was my absolute pleasure to spend a not-so-average Tuesday on board one of Dave’s Brewery Tours buses. We cruised around the inner city in the company of fellow craft beer enthusiasts. 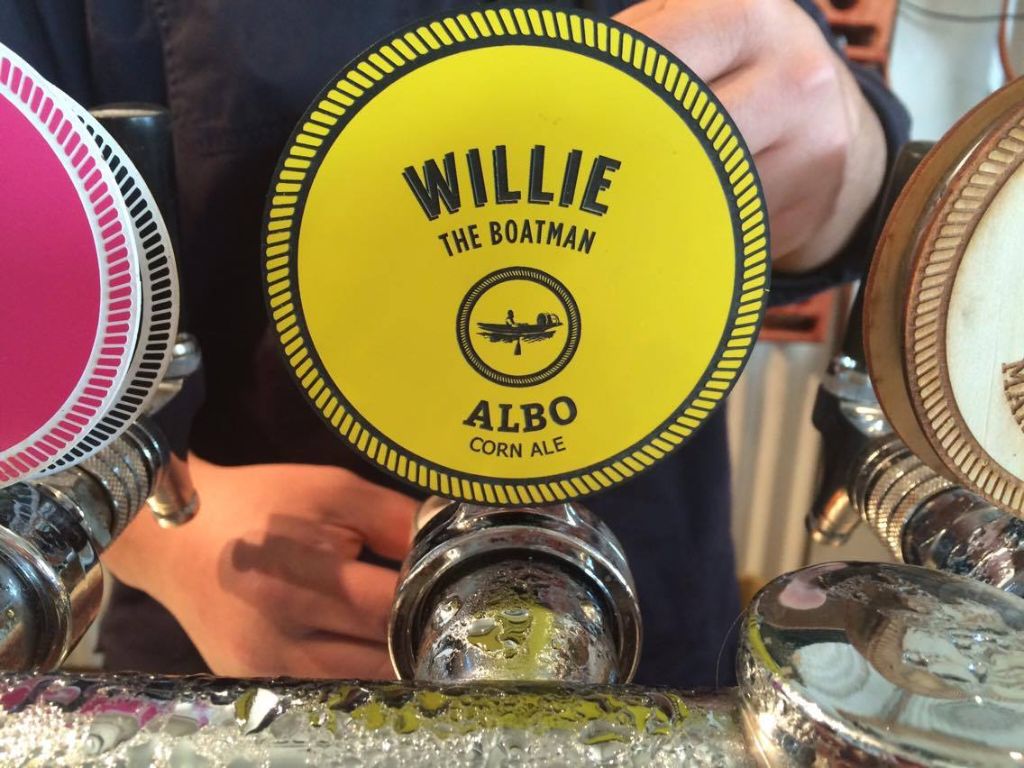 Starting at the Keg and Brew Hotel in Surry Hills, it was clear from the start that Joel, and all of the staff involved in SCBW, clearly know their stuff. Jonathan, our bus driver for the day, was full of facts about beer — from how it is made to tips about which ones taste the best.

Our first stop for the day was at the Rocks Brewing Co. in Alexandria where we experienced firsthand the attention to detail that occurs behind the scenes in creating great beer. From highly flammable rooms, to gruelling work sorting out hundreds of kegs ready for shipment, the brewers at the Rocks were a wealth of beer-related knowledge. 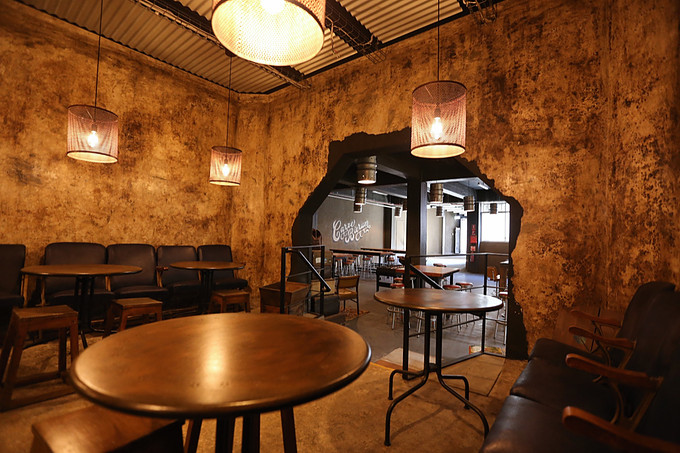 All that learning was thirsty work. Before long it was time for the day’s first beer. American-style pale ales, porters, and lagers were swiftly distributed and a content silence fell over the group as everyone took their first drink.

We continued onwards to Willie the Boatman, a craft brewery and tasting room in St Peters. Open from Thursday to Saturday, the brewery notable for its recycled use of dairy equipment in the brewing process. The Marrickville Lager and Albo Corn Ale were my two favourites, although all onboard the bus agreed that all of the beers on tap were fantastic.

Our final brewery for the day was the Wayward Brewing Co. in Camperdown. I’d never been to the laneway tap room before, and my first visit was nothing short of awesome. The brewery is visible from the bar, and as former winery, the red-wine soaked walls add to the experience of drinking in one of Sydney’s best venues for craft beer. The Fusami Victory and its accompanying namesake story as told by Wayward’s founder Phillip is a classic. However, my brew of choice was the Oatis, a golden-oatmeal IPA. 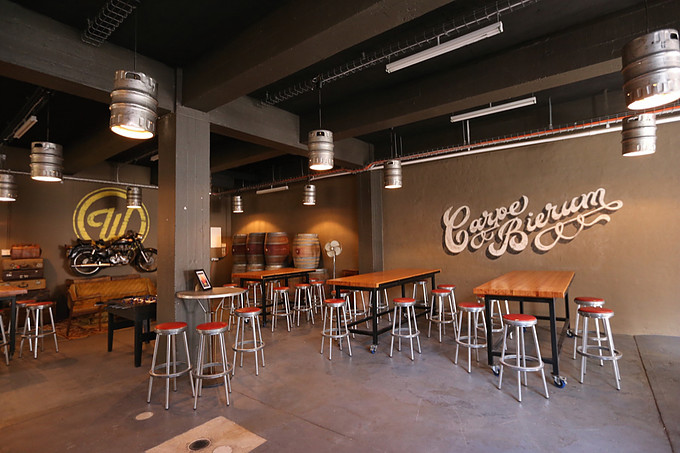 The day wrapped up at the SCBW’s launch party at The Union Hotel in Newtown. With craft beers flowing and great company all around, it was a perfect launch to what promises to be an incredible eight days of craft beer celebrations. With axe throwing competitions, tap takeovers, and the first Pint of Origin, this year’s Sydney Craft Beer Week has something for everyone.

Disclosure: The Plus Ones were invited guests of Cardinal Spin.
Photo credit: Rocks Brewing Co, Willie the Boatman, The Union Hotel.