It’s starting to feel like summer in Sydney! The Plus Ones were invited to celebrate the launch of the upcoming Abrand Denim campaign at its exclusive summer party. 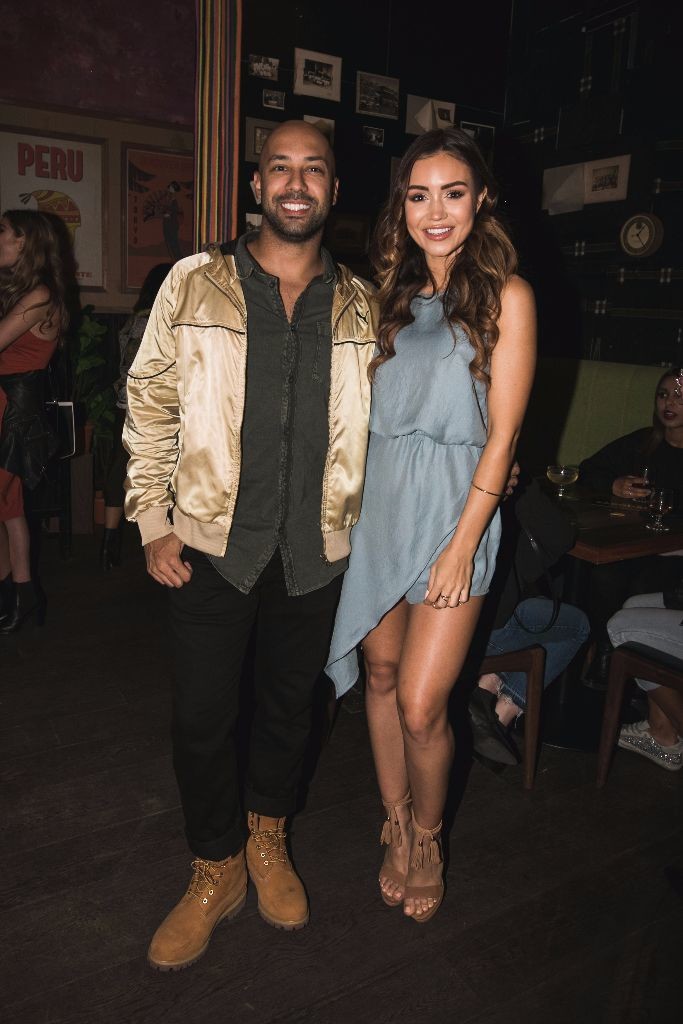 In a celebration of the good times and the one year anniversary of Abrand’s summer campaign last year, where five Insta hotties were given a boarding pass to shoot with the Aussie-born denim brand on the trip of a lifetime. The competition is on again for new talent and influencers to be in with a chance to win a trip to Bali to shoot with the original Asquad in September.

Hosted at Bondi Beach hotspot Luis Tan, the Abrand crew invited partygoers to join them in celebration with some damn tasty fried chicken and tunes from Tori Levitt, Karina Chorley, and Demi Bryant.

We caught up with Renako of Abrand at the event. ‘It’s so nice to be able to host an event where we are surrounded by such a great group of people who all support the brand. Abrand Denim is all about collaborating, and we have built a strong community of customers and influencers who all share a love of good times and good denim’. 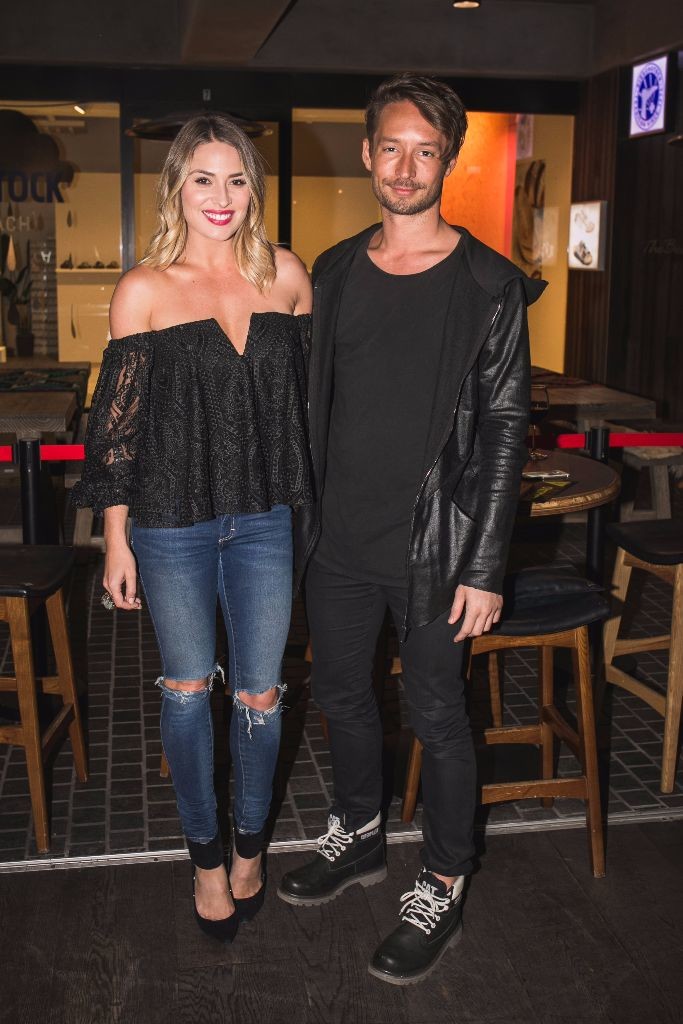 From recent runways in Paris and Sydney, this summer is all about creativity — from perfectly positioned layers and peekaboo rips to cute embellishments. Investing in staple denim pieces is the perfect way to transition your party wardrobe into the new season.

Denim devotee or fancy a vacay? Abrand will be announcing the winners for its latest campaign on 24 August.

– Hayley
Hayley Adams specialises in reviewing the best upcoming events in fashion, beauty, and lifestyle across Sydney. Follow her on Instagram @hayleyadams91.

Find out more about Abrand Jeans on @abrandjeans.

Disclosure: The Plus Ones were invited guests of A Brand Jeans.
Photo credit: Luke Latty.

Creatives Uncovered featuring The Plus Ones