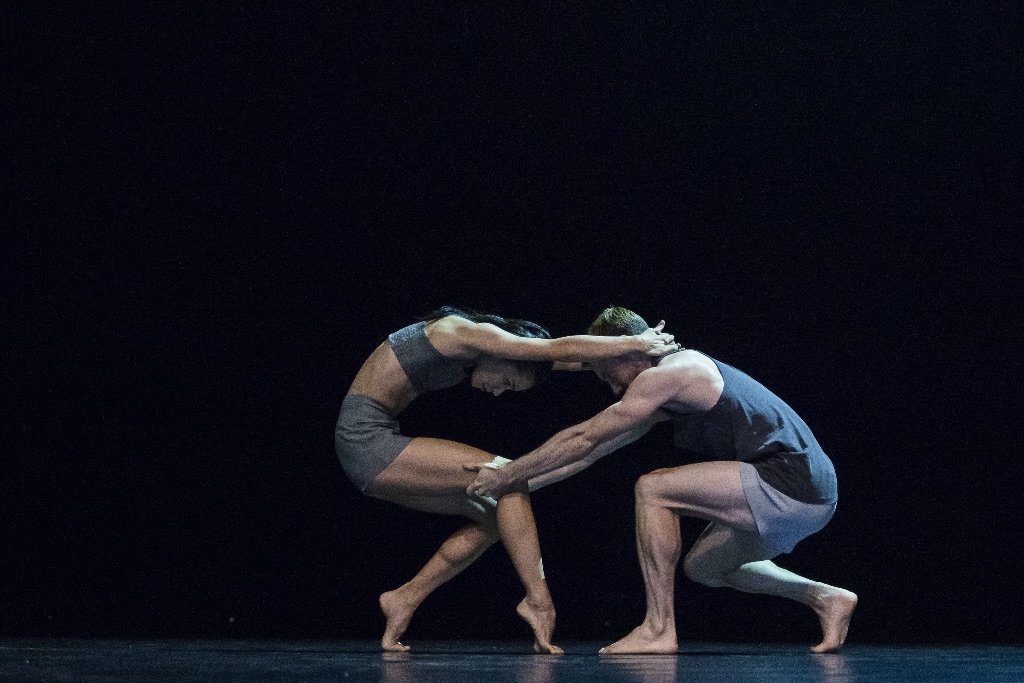 Anyone who regularly reads my reviews would know that I always have a lot to say and, like most writers, I have a penchant for four-syllable words. This time, though, I will be brief. Go see Sydney Dance Company’s new production, Countermove. It is thoroughly brilliant.

Countermove is a program of two dance works: the first is a unique, unusual work called Cacti, by Swedish choreographer Alexander Ekman, and the second is the world premiere of SDC’s Artistic Director Rafael Bonachela’s latest work, Lux Tenebris.

When you see the show you will understand why my critique is so uncharacteristically succinct. After the ironically verbose voice-over of Ekman’s reflexive postmodern piece, along with his program note deriding the hubris of attempting to explain and understand art, the critic, stripped of all authority and credibility, is literally left with no words. Without describing the ‘ivory pedestals’, or the phallic symbolism of the cacti, or the percussive participation of the dancers with the performance of the score, or the kinetic engagement of the onstage string quartet with the movement of the ensemble, all I can say is that this is the most quirky, curious, random dance piece I have ever seen and that it had me laughing out loud more than I ever have in a dance concert. But I have already said too much. 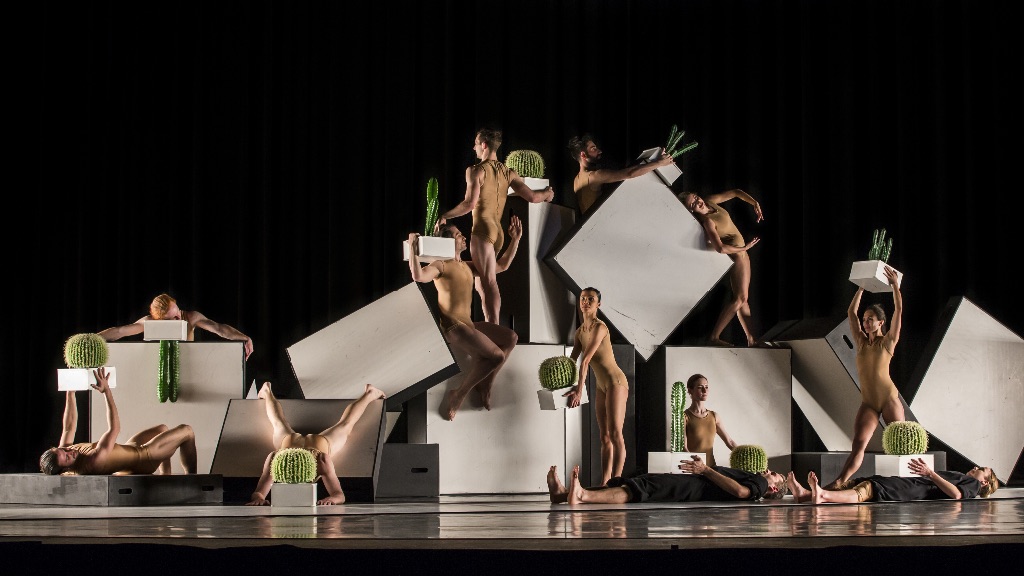 Bonachela’s new work, Lux Tenebris, which translates ‘Light in Darkness’, is as opposite a work as could be from what preceded it. Dark, heavy, moody, serious, it has you on the edge of your seat the entire time. When it finishes and the tension eases, you will be left rubbing the deep red crescents your fingernails dug into your palms as you clenched your fists, massaging your aching jaw after grinding your teeth so hard. The stage is in near perpetual darkness, with sudden flashes of light, not so easy on the eyes, revealing flickering movement in the shadows. The music, an original score by Nick Wales, is unrelenting in its throbbing intensity and suspense, almost to the point of being uncomfortable, with recorded sounds such as the droning buzz of beehives. The dancing is driven, physically extreme, crazed, possessed, like something out of a horror film. And yet there is nothing ugly about it. Watching the SDC dancers use their impossibly perfect bodies to push the boundaries of physics is beauty itself. 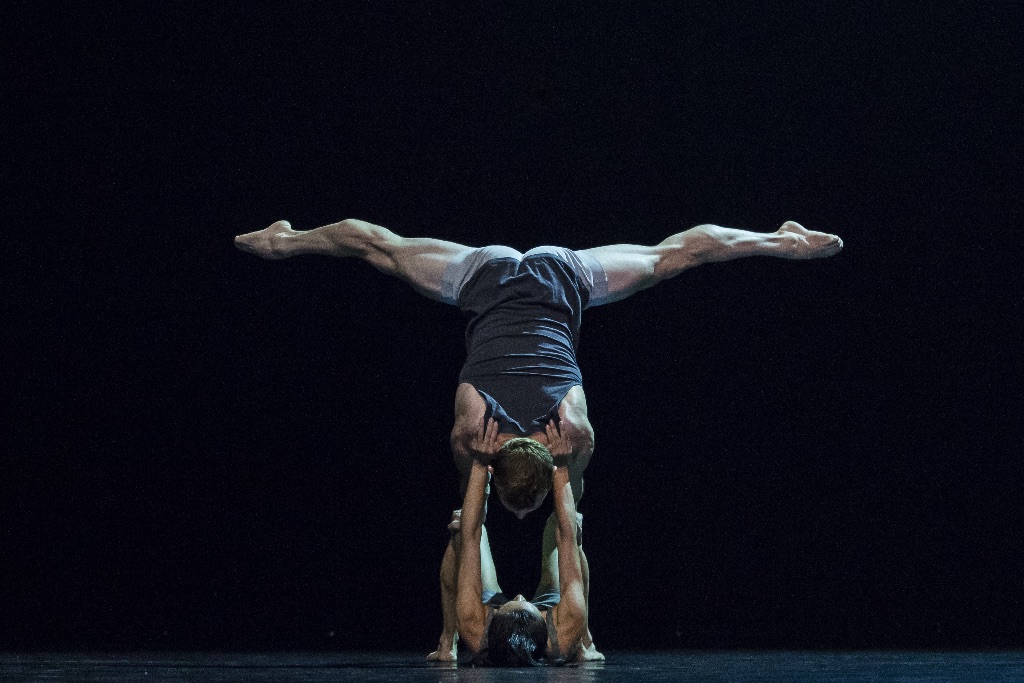 As much as I would love to write more, I fear I cannot, without relaxing into my critic mode and dropping words like, ‘dichotomy’, ‘duality’, ‘juxtaposition’, ‘interplay’, ‘transition’ and ‘totality’. The memory of my humbling reproof is still too fresh. Perhaps by the next show I will have forgotten the critique of the critic, along with my humility, and be ready with some old-fashioned critics’ quadrasyllabicism.

Countermove is showing at Roslyn Packer Theatre, Walsh Bay, from 26 February through to 12 March, before going on tour nationally.
– Alicia Tripp

Alicia is the Theatre Specialist for The Plus Ones, reviewing the premiere concerts, symphonies, operas, ballets and stage shows in Sydney. She is a seasoned arts and music critic, as a former journalist for the ABC Limelight magazine and State of the Arts. She has a degree in Media & Communications, English and Music from the University of Sydney.
Disclaimer: The Plus Ones were invited guests of Sydney Dance Company

The Top 10 Gelato in Sydney

Guilty of having too much fun at The Ivy