Quentin Tarantino´s 8th film is about to be released in Australia. Not only is this work of art one of a kind (as most of this director’s previous films have been) but also the pre-work that has been done to welcome the movie to Australia has been second to none.

The Orpheum cinema is holding a very unique 70mm limited season of The Hateful 8 screenings over two weeks before its general release in late January 2016, where spectators will get to experience what the IMAX of the past was like, while Tarantino films´ fans get to attend a serious cinematographic date between the film and themselves. 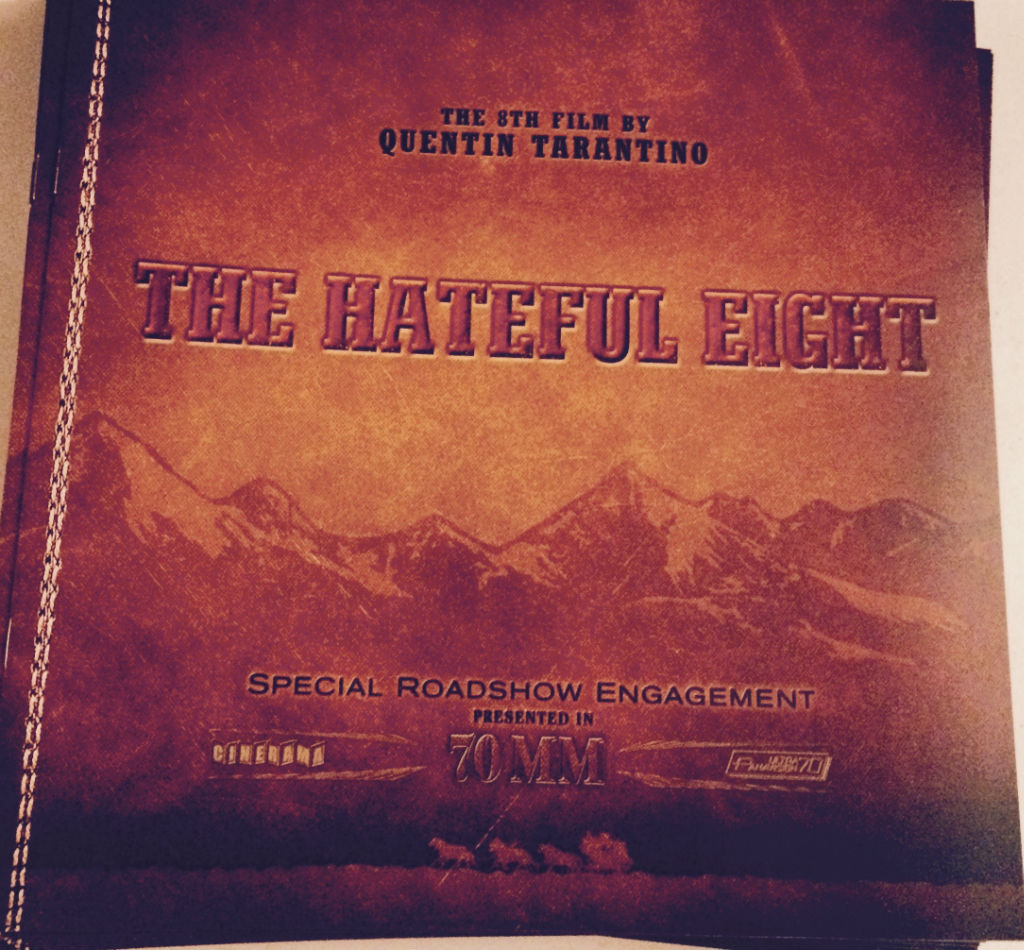 It is not often films are shot in 70mm now days, and furthermore, screened in the big dark room in the same format. Well, this edition will make your jaw drop. Not only will the film keep you hooked and grabbing your seat with some strength but also the feeling of watching a film in 70mm in one of the most beautiful cinemas in Sydney will be a very good reason to save a date for one of these sessions at The Orpheum. 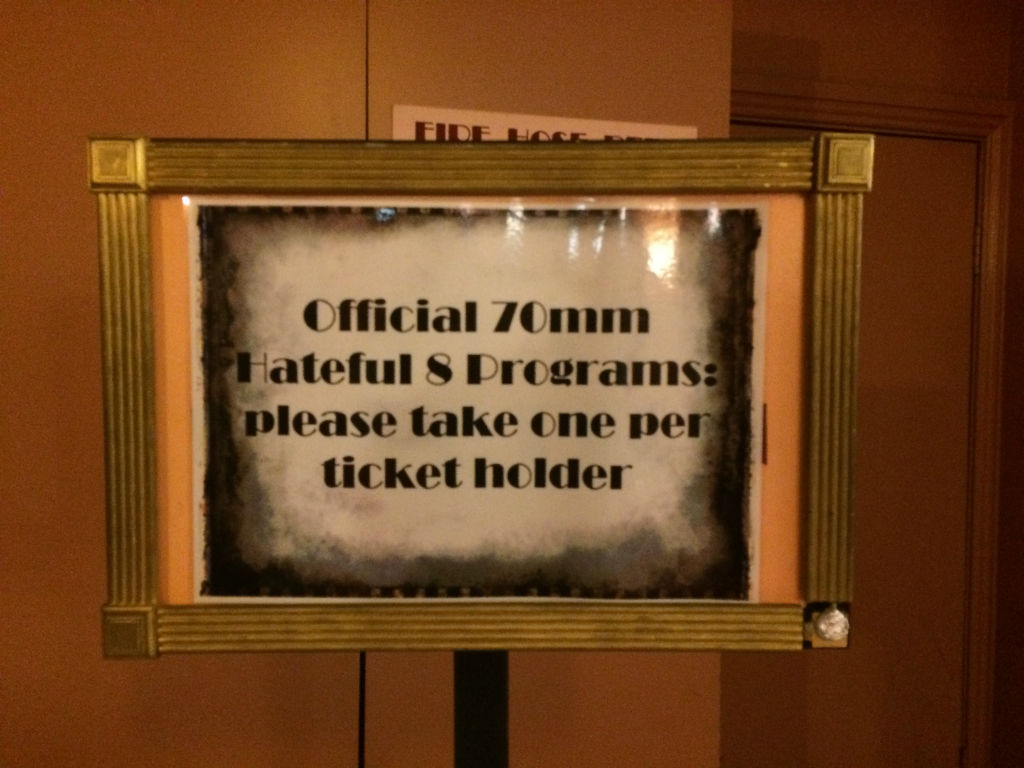 The film is spread all over the big white screen in front of you, with the texture and the colour that characterizes the old school films of the past. There is even an intermission half way through just like in the old days. It is a long but thrilling film. Accompanying the screening is a limited edition programme that gives greater details about the shooting of the film and the struggle the filmmakers had filming in the snow. It tells you more about the characters and the actors and gives further details that would not be uncommon in film programmes from the 50’s and 60’s. 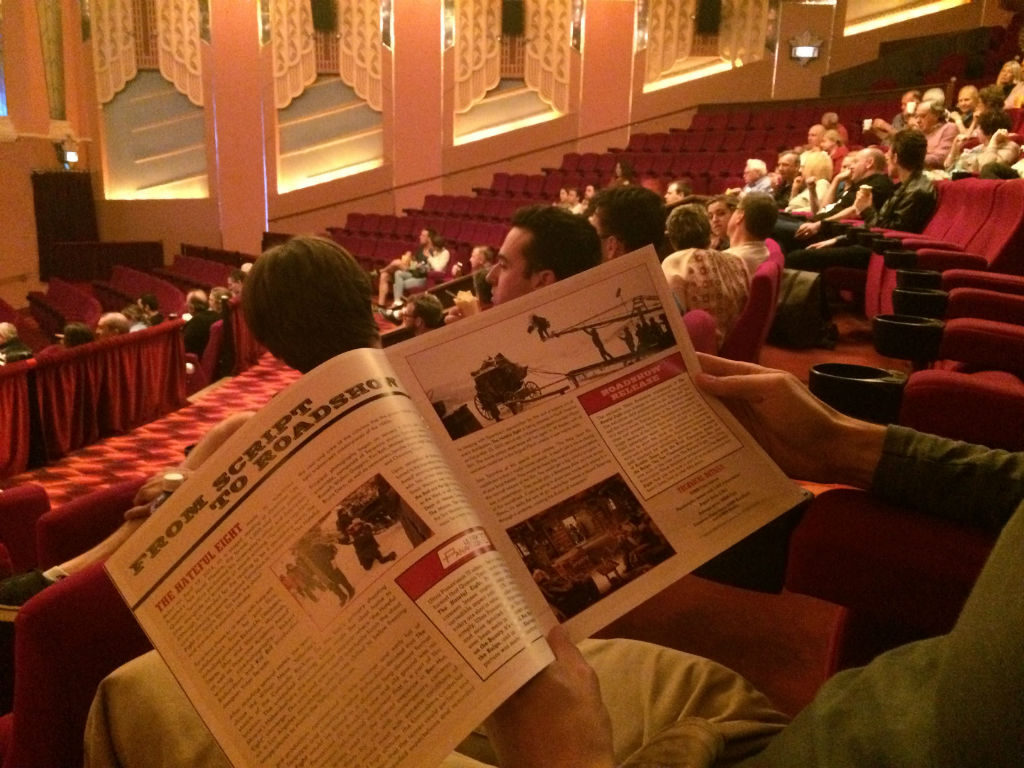 The Hateful 8, set in post-Civil War America is the story of some men and one woman, who are looking for shelter in the middle of a snowstorm in the wild lands of Wyoming. They certainly find it, the only issue is that they will need to share the little cosy and welcoming house with some other men that arrived there first. The film is divided into chapters and in a nice subtle but dynamic rhythm they help you cruise through the cold snow, the standard Tarantino blood and the awesome dialogues between the characters of the film. There are very few films where there are not good or bad people, but rather “tricky” characters. This is one of them, and that should be a reason enough to love it.

Its not only the beauty of seeing the 70mm film being screened in such a big and beautiful room, with your program in hand that will give you an authentic feeling. The fact that the influence of Sergio Leone, especially in this film, is very evident, will help to complete the date with this latest Tarantino release. Tarantino even gets to use the amazing talents of the veteran composer Ennio Morricone in the film. Morricone, now 87, composed arguably the most iconic western theme ever written in Leone’s very own classic ‘The Good, The Bad, And The Ugly.’ The Hateful 8 really does feel like watching an old western from back in the 60´s. It certainly feels special. 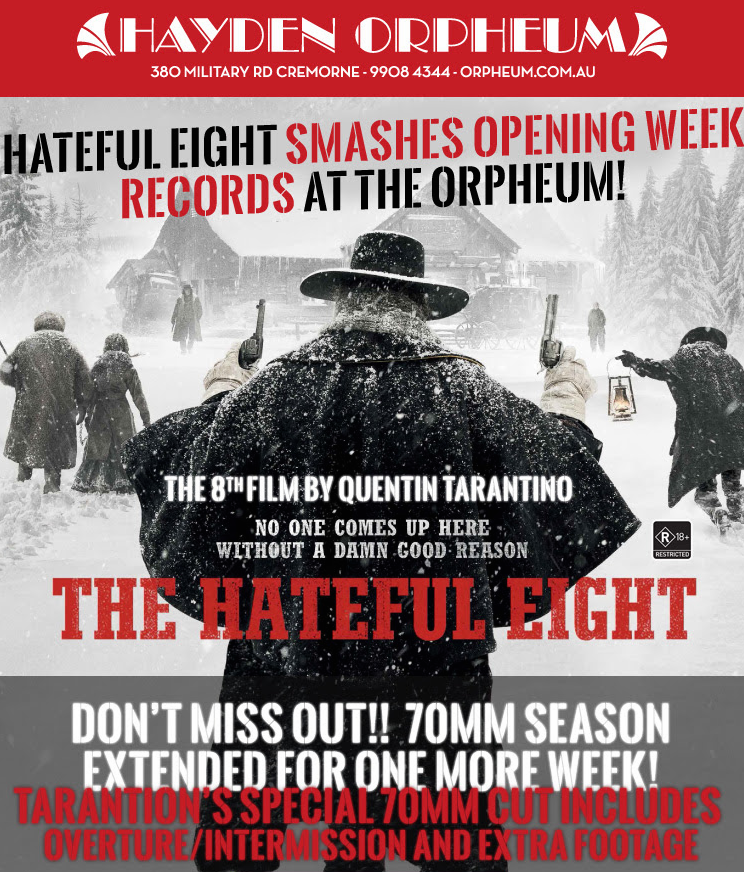 The general release of The Hateful 8 is January 28th. Please check here for more updates and for booking tickets.

And since the screenings of this limited 70mm edition have been a complete success, The Orpheum has extended it for one more week, and the last tickets for these specific sessions can be booked online

¨How fu**** amazing is this theatre?!” were the words Tarantino said the day he visited The Orpheum, and I’m sure they will be yours too after watching The Hateful 8 at this venue, especially if you could make it to one of the special 70mm editions. 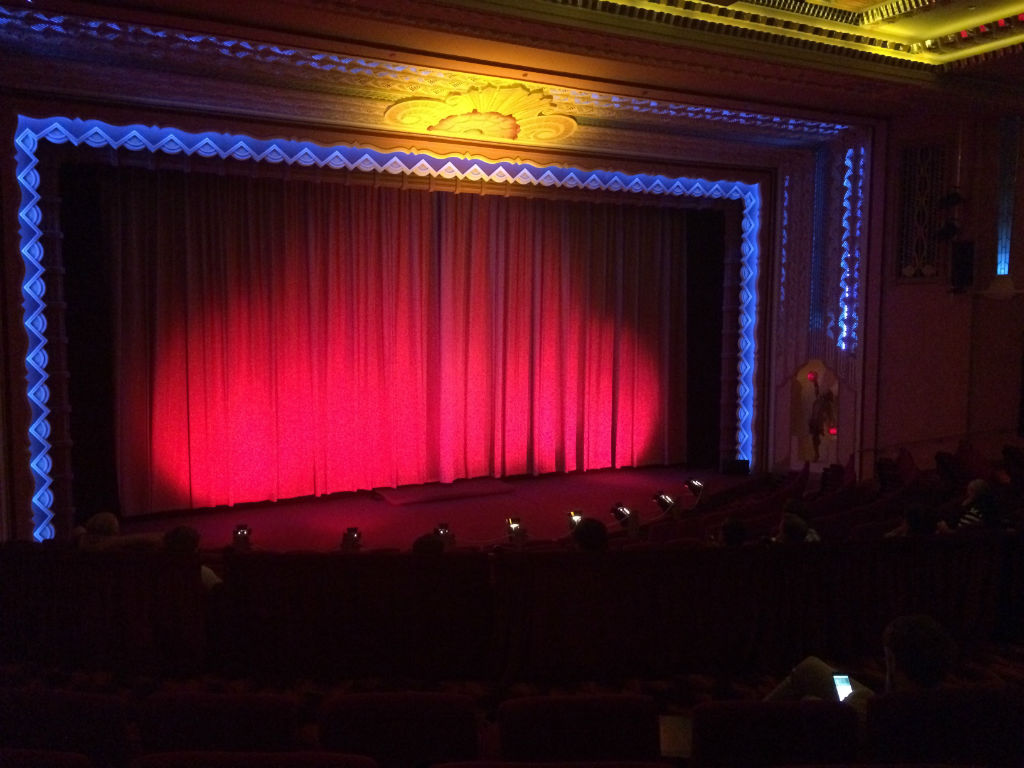 The Pearlfishers – Most Popular Opera