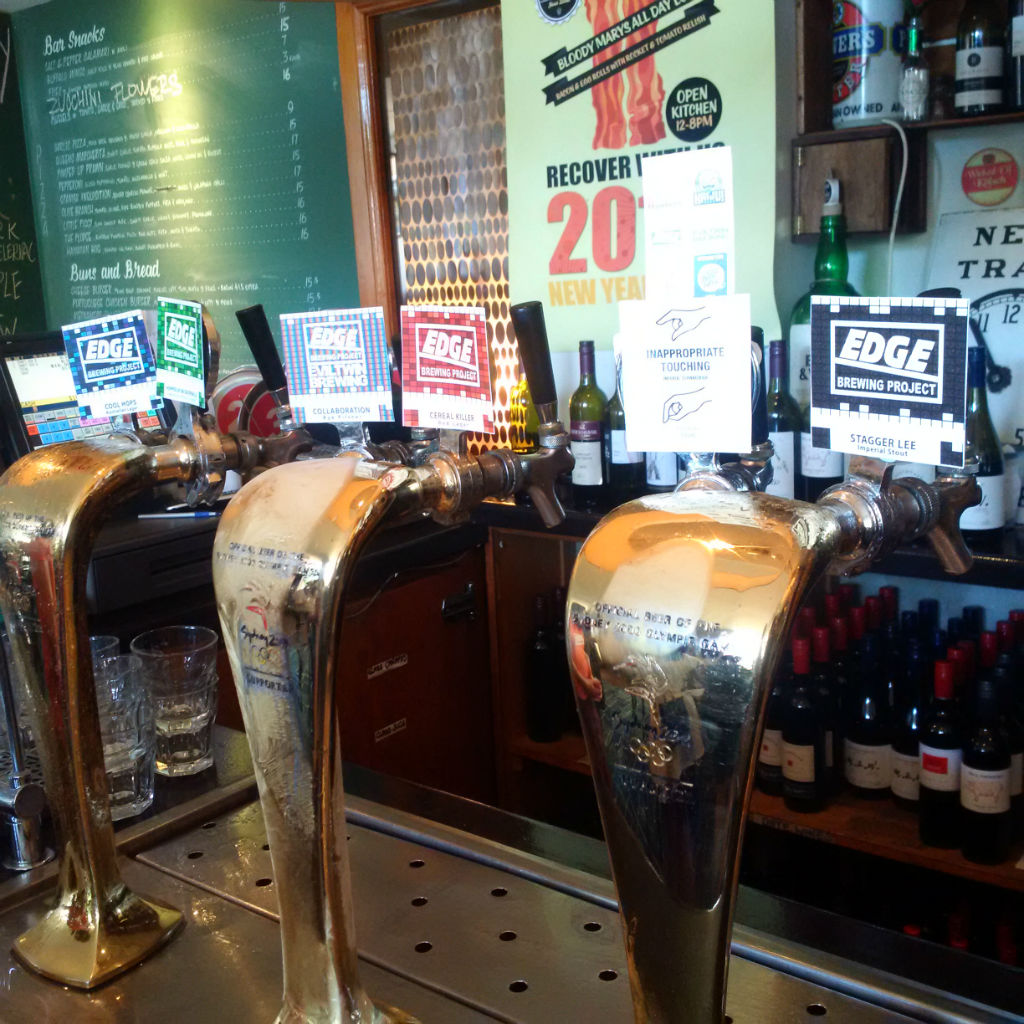 On Sunday December 6th I spent the afternoon hanging out with the champions at the Forest Lodge Hotel, affectionately known by locals as ‘The Flodge’. Their taps were playing host to 6 beauties from Melbourne gypsy brewer Adam Betts, otherwise known as Edge Brewing Project.

The vibe at the Flodge was chilled and breezy as I tucked into Edge’s offerings – and it certainly offers a lot. On advice from the bar, I kicked off my Sunday session with Edge’s signature brew, their Cool Hops Larger.

This dry hopped and super sessionable larger was ranked the best pale lager in the world by ratebeer in 2014, and was awarded Champion Lager at the 2015 International Beer Challenge. It’s a lovely, reinvigorated take on the classic larger. Pouring amber with a nice clean head, it offers a gentle lemony and earthy hop flavour with a beautifully balanced and refreshing herbal finish that lingers just long enough. Did I mention it’s super sessionable?

Next, I moved on to the only beer of Edge’s I’d had before, their Rye Pilsner.

With a combination of German and American hops, this collaboration between Adam at Edge and Jeppe Jarnit-Bjergso from New York’s Evil Twin brewing plays with pilsner yeast and rye to produce a deep, dry beer with a tight, slick body of floral and spice notes complemented by a slightly sweet malt kick. A very sexy beer. 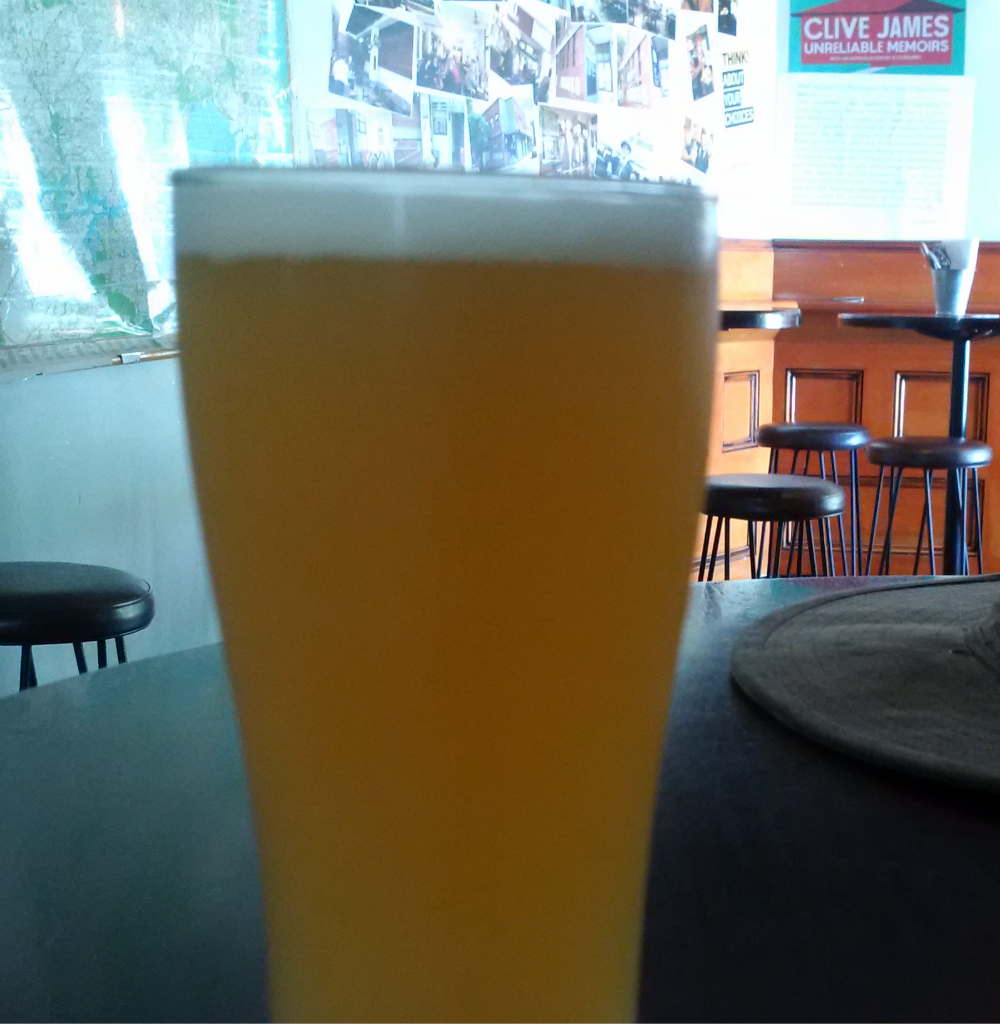 Next up was another larger, and it was killer.

This biscuity, sweet treat is heaven on the nose, so be sure to have a good whiff before it hits your lips to get the full story. This beer won the Gold Medal at the 2015 International Beer Challenge and was awarded Best International Lager at 2015 International Beer Cup. It pours deep red with Australian Enigma hops that show up late on the tongue. Malty, caramel and slightly rye notes round out this super flavoursome beer, while a sweet and light wheaty flavour keep it from being too much too soon. 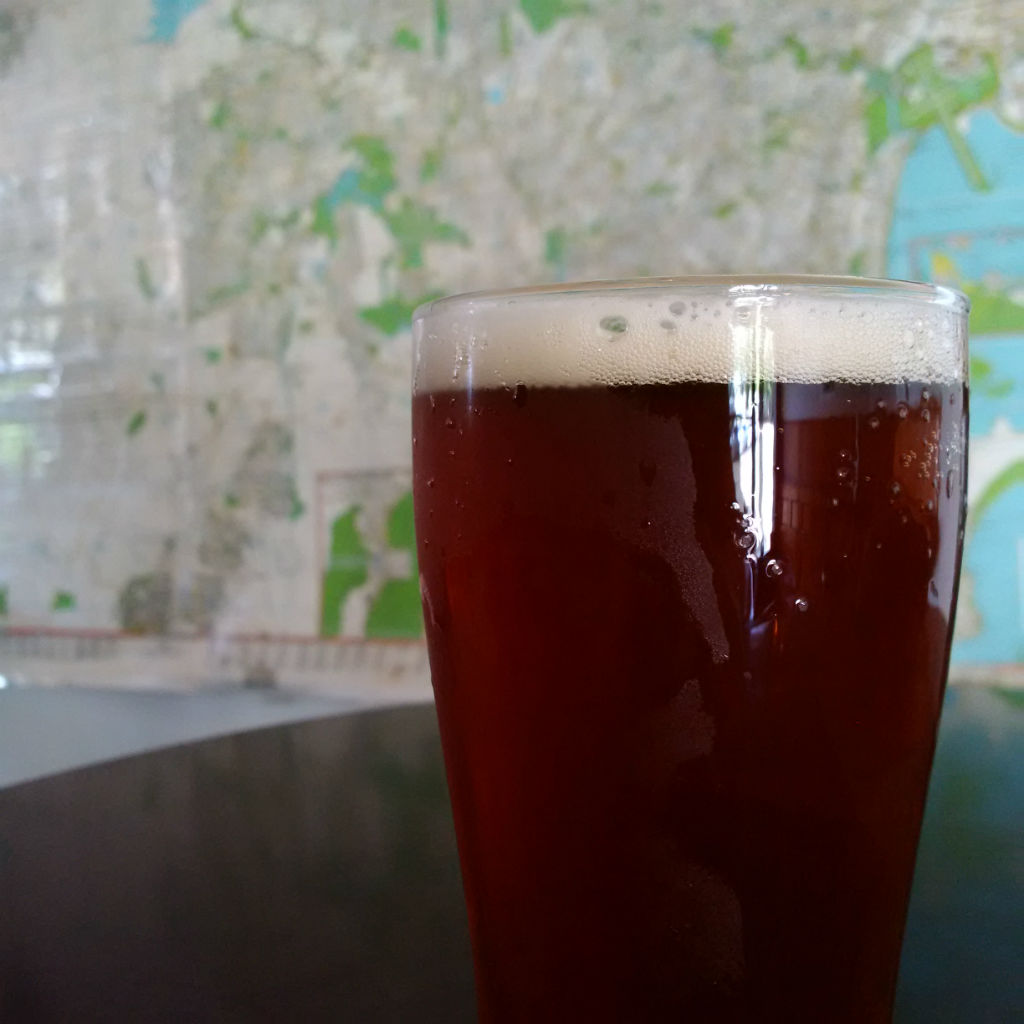 Time to move into the imperials on offer. Edge proudly proclaim that their pale larger, Hopped Up on Goofballs, is Australia’s hoppiest beer.

This is one hellva’ spicy beer. It’s bold, grassy notes and lingering mouthfeel make it a summer beer worth investigating. Like summer itself, it’s not overpowering unless you stay out basking in it for hours on end. The best bit though is that also like summer, it’s adventurous. You’ll tell people about this beer and be overzealous in insisting your buddy have a taste. And honestly, they’ll be a better buddy for it. A combo of Australian and New Zealand hops deliver the goods with a fruity, zesty punch. It’s the larger that Rocky would have pounded between rounds.

Getting towards the end of a Sunday session it’s easy to get carried away, but it’s best to leave the inappropriate touching to the professionals.

A collaboration for Good Beer Week between Edge, Hawkers, Kaiju!, Evil Twin & Baird Beer, this beer is dark and creamy without being too thick. It boasts well balanced chocolate and vanilla notes with a delicately peppery spice backbone to give it some intriguing complexity. Doesn’t stick on the tongue too long so spend some time with this beer, it’s worth it.

I finished on a real treat with Edge’s imperial stout, Stagger Lee.

At 10% ABV, Stagger Lee’s a big, deep stout. It’s perfectly thick and oily with a generous mouthfeel and flavoursome tongue blanket to keep you interested long after it’s gone down the hatch. Classic notes of coffee done well, with toffee and a little coconut spice teaser. Just lovely. 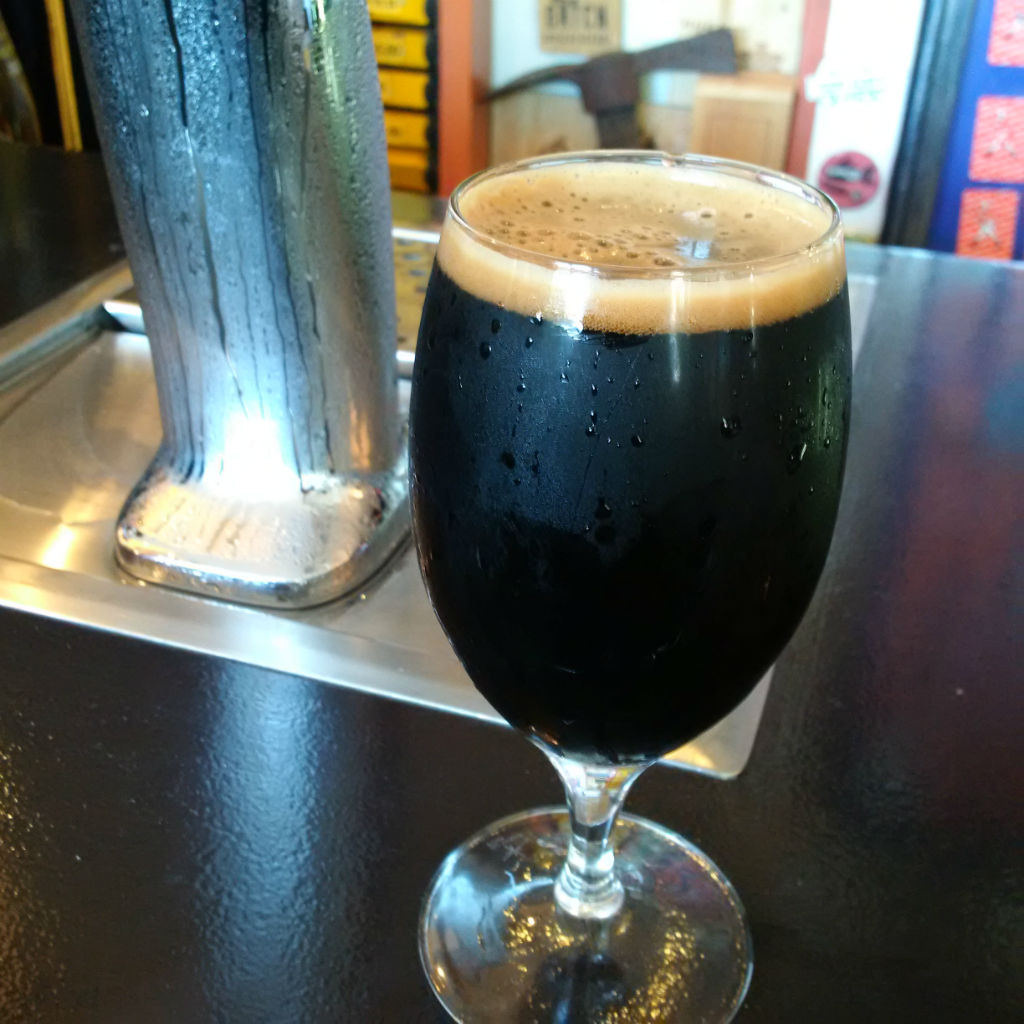 Check out Edge Brewing Project on Facebook and see what they’re brewing up and where. It’ll be worth your while.