A Young Adult Fantasy blockbuster that transcended the genre 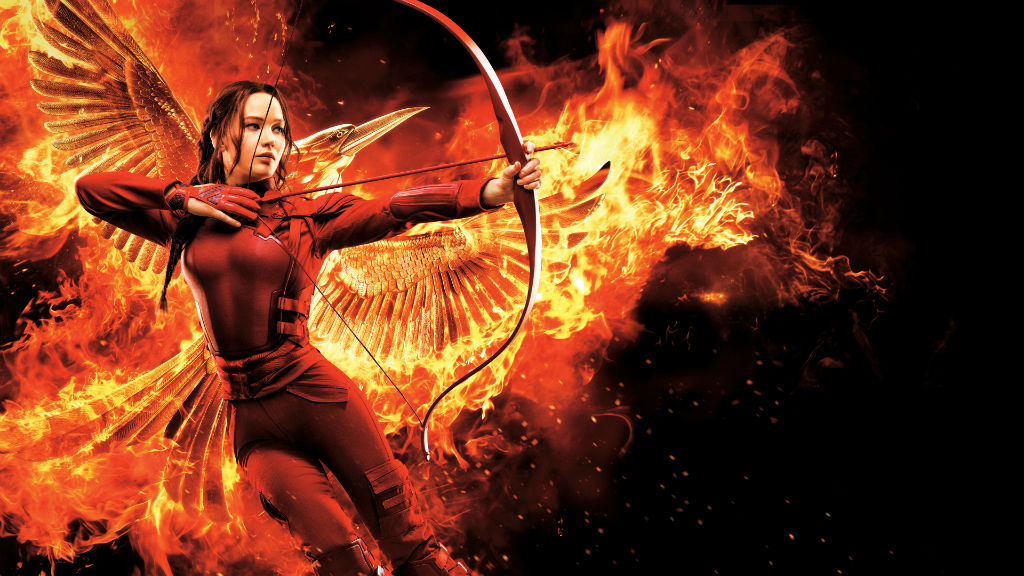 Let’s admit it, no one really liked Mockingjay part 1; while it was of apt production coupled with some great intensity and humour, it just wasn’t as excitingly portrayed as the first two films of the franchise.

In a world that is now booming with young adult fiction adaptation films, the Hunger Games franchise as one of the first few to successfully pull off a decent transformation of the novel to the big screen, has always offered a sound and unique style, whether it’s the visual extravagance for book readers or the astounding twists for those (including myself) who have no idea what was coming.

Mockingjay Part 2 adequately demonstrates both these traits in their full glory, if not for the extremely tedious act 1 during which I witnessed multiple slumbers from the audiences, this would have been a much more mesmorizing piece of cinema. The cold opening and the underwhelming opening titles called out for decoration, yet instead of developing to these scenes with some brief recap from Part 1 (or any form of notice for that matter), we were struck in the faces with an escalating storyline that simply wasn’t interesting enough to put the audiences in check.

The plot begins to pick up as the team of specialist fighters including the likes of Finnic Odair, Cressida, Boggs and Katniss herself enter into the Capitol. Finally some action was introduced as well as the adequately executed special effects in relation to the pods – engineered traps much like those in the hunger games that are now set in the Capitol. Intensity does at this point pick up our attention, however the lack of character building does not do any favour when the they eventually meet their supposedly emotional demise. In a similar fashion, there aren’t many worthy relationships that were explored, a couple of conversations were exchanged – most notably between Katniss and Peeta who through his character’s vulnerability showcased both the frenzy acts of insanity and his kind yet chaotic nature, but mostly it was quite bland.

What truly sets Mockingjay Part 2 apart from your usual fest of fast-paced manoeuvres is its low-key approach to its third Act. Twists large and small were thrown our way during the latter 40 mins of the film as enemies and allies converge and exchange their sides, an underlying notion of the cruelty of war and conflict is played out in the background as characters take their unbelievably simple, yet deeply dramatic final bows. Somewhat underwhelming but in the most wonderful, haunting way possible.

Overall Mockingjay starts slow but takes its incredible flight in the latter half, demonstrating the bests of the series, confirming its unique place in modern cinema.

In theatres everywhere from 19th of November 2015 in Australia