I arrived at the red carpet entrance to the Dr Martens Stand for Something event and was immediately taken away into a fantasyland.

Camera flashes and a giant inflatable Doc Marten lead us down the red carpet into Fairyground Follies – a warehouse filled with vintage carnival delights.  From robots playing the drums to a fully functional carousel, my eyes couldn’t decide what to focus on. It was a playground for grown ups. 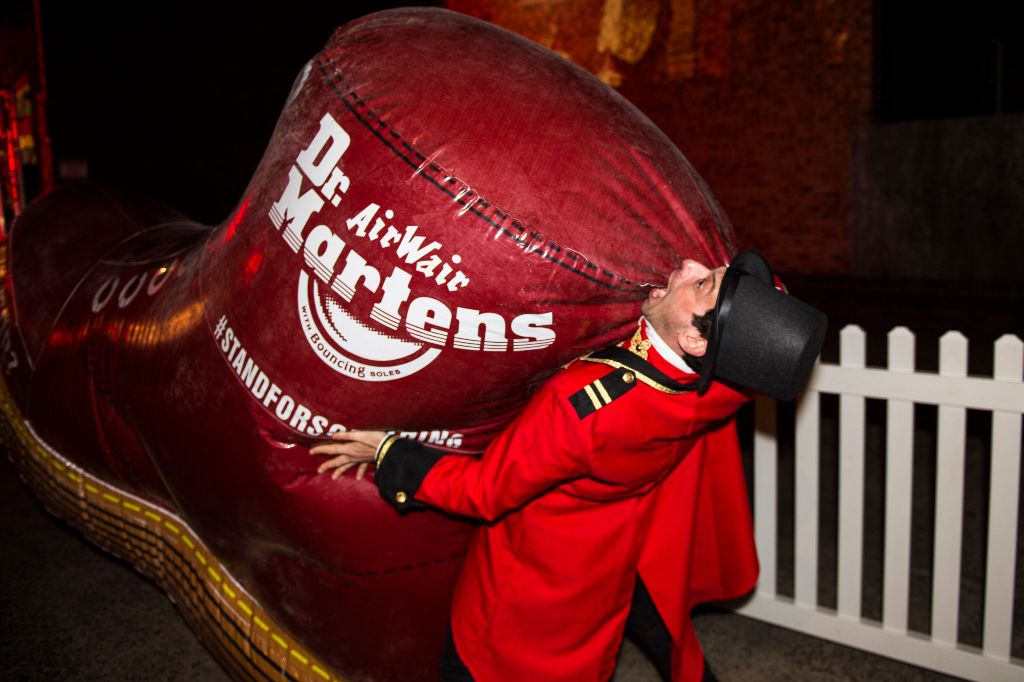 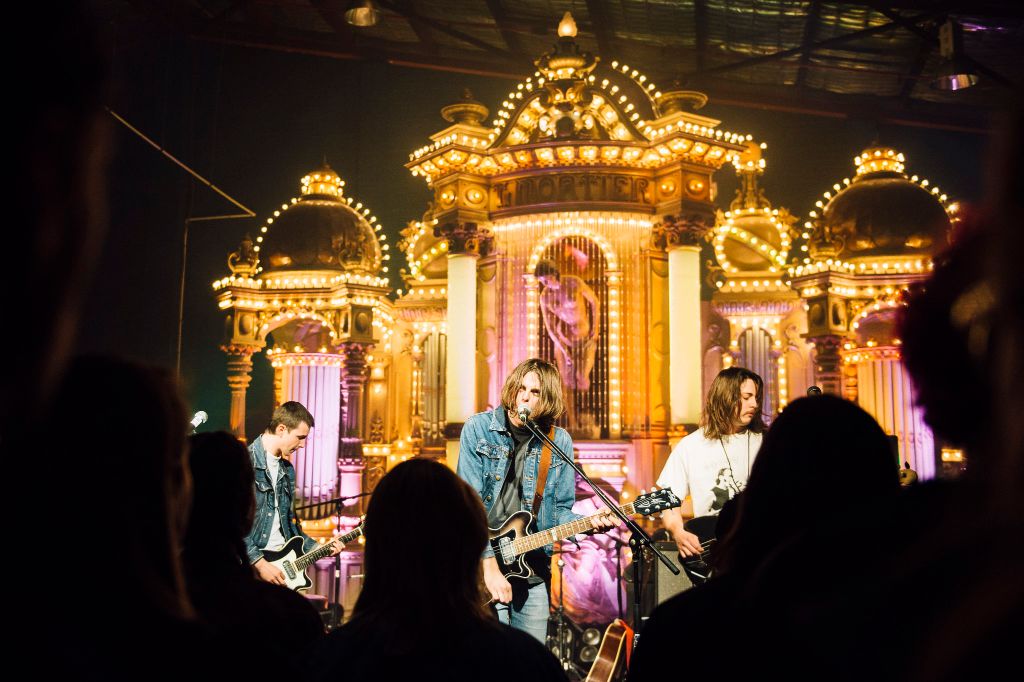 First stop, the hotdog stand, followed by the candyfloss cart and then the bar. We then queued up to have our tarot cards read and as we learnt what the future had in store, the room fill up around us. The atmosphere was electric and the room was overtaken by an excited hum of giggles as the crowd enjoyed their carnival dreams.

After an hour of enjoying the carnival fun, the MC stood before us and drew the audience’s attention to the big black curtain that separated us from the back of the room. And in true showbiz style the curtain dramatically dropped to the ground to reveal the stage area. Staying true to the carnival theme, the stage setup was extravagant. The mesmerising light monument behind the stage was the focal point of the room along with the other carnival oddities that surrounded us. 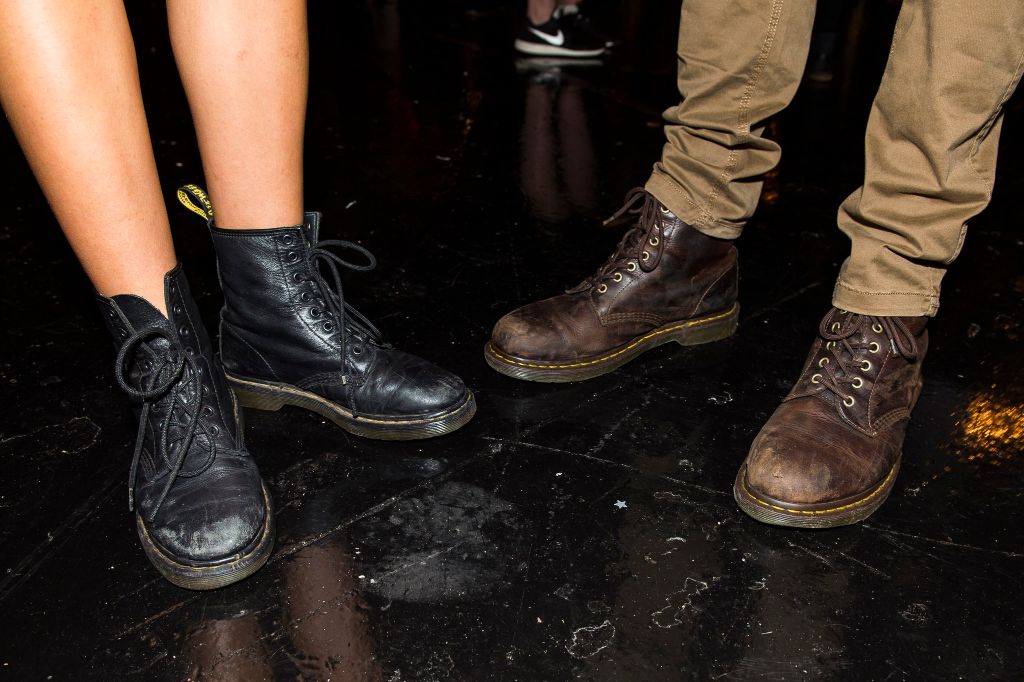 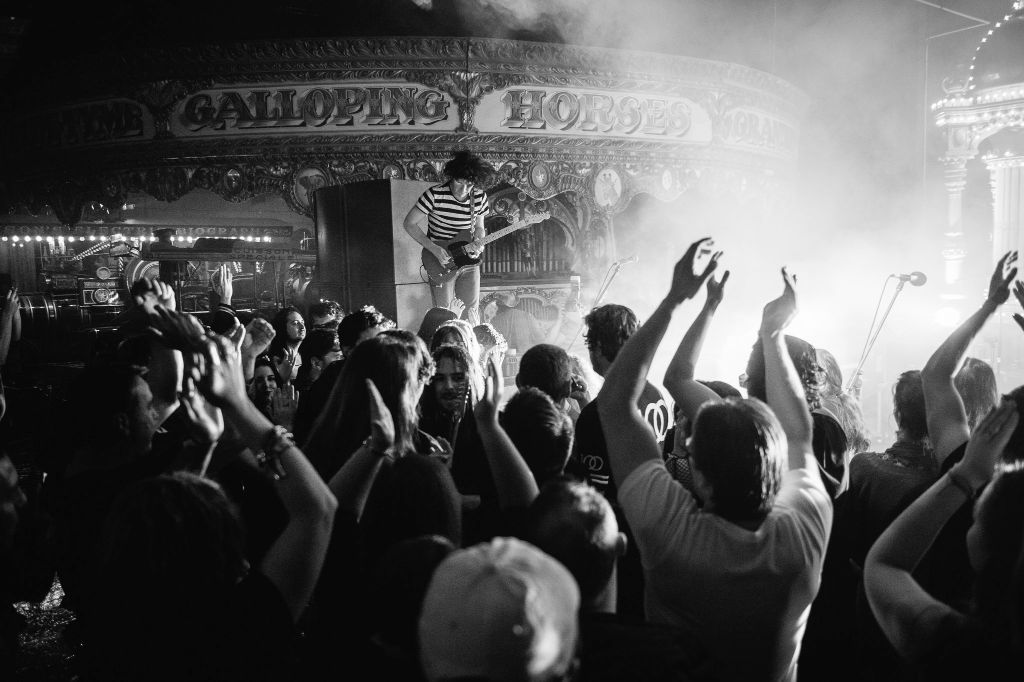 Local acts Green Buzzard and Deathrays took the stage as well as UK rock band Pulled Apart by Horses blew the crowd away with an epic live set. The drinks were flowing, as well as the fairy floss and it felt like I was a teenager again.

The latter half of the night was spent on the carousel, watching people attempt to jump on and off while we were spinning around and collecting more candyfloss on every lap. Before heading home, we made a trip to the Dr Martens pop up store where we each purchased a pair of limited edition boots. 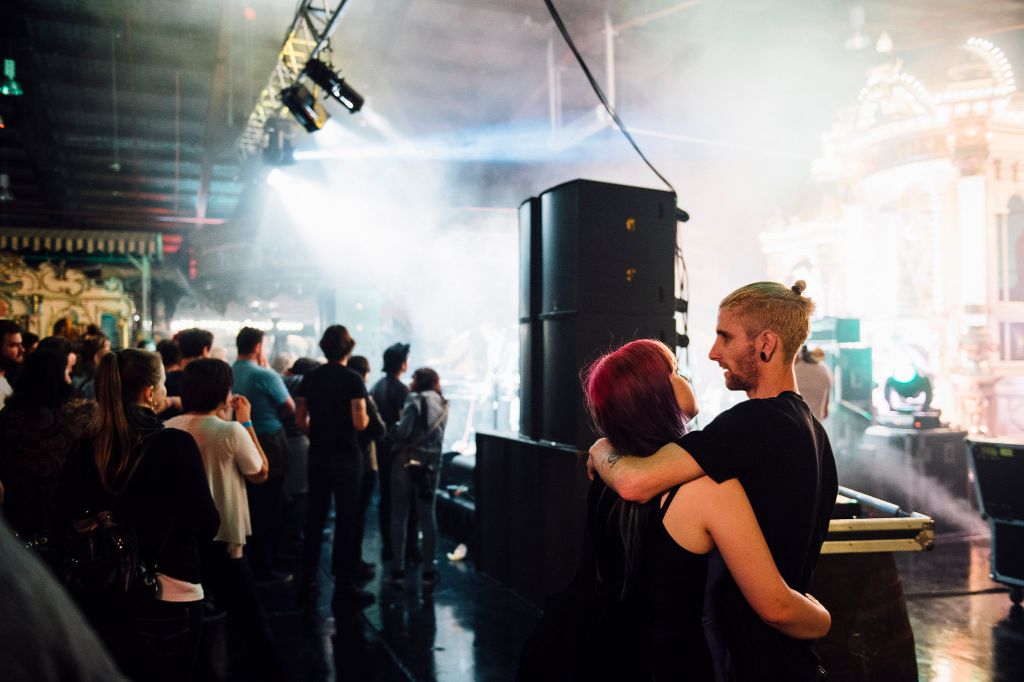 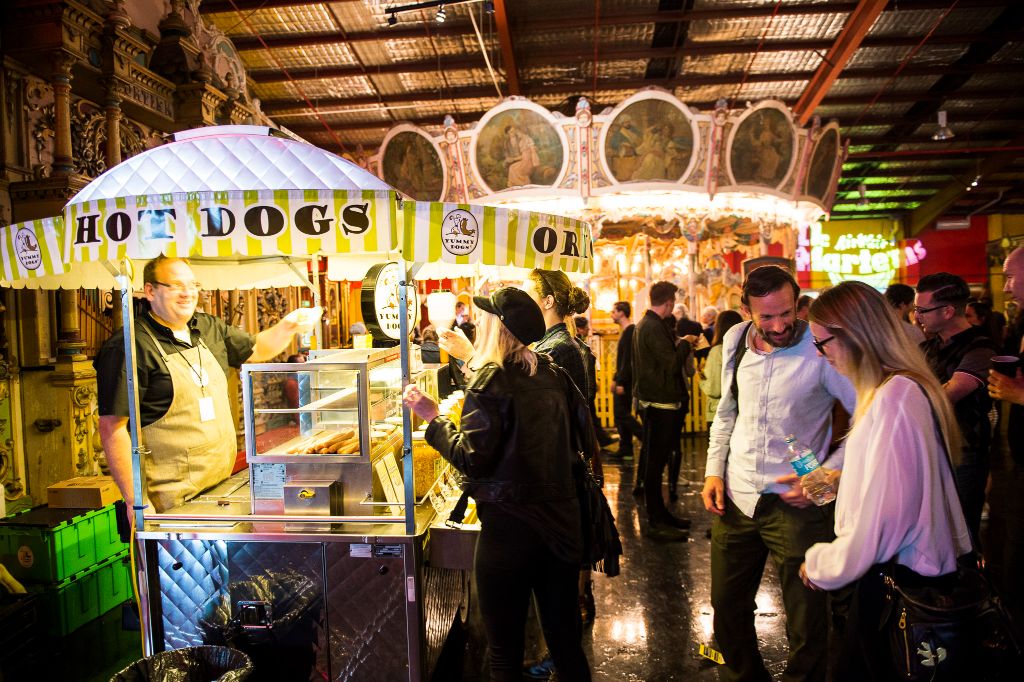 A celebration of the weird and the wonderful, the Dr Martens Stand for Something Sydney was an incredible event and the most fun that I have had in a long time.

For more on what Doc Martens has got in store in Sydney, check them out here.

Disclosure: The Plus Ones were invited guests of Little Big Marketing.

THE PLAY’S THE THING