This is the 16th edition of this gem of a festival, that is a standout of the film festival calendar in Australia and thanks to Palace Cinemas and Lavazza we are privileged to be able to catch 32 titles of the best films produced this year in Italy. As usual, the rich program will include drama, comedy, crime, black comedy and documentary, however a big new category has been added this year in the form of experimental and fantasy cinema.

The LIFF Opening Night 2015 was on 15th September and the grandeur was no less than we expected, as always. Attending this festival, including its Opening Night, special events and film screenings, is like going out for a night of fine dining. 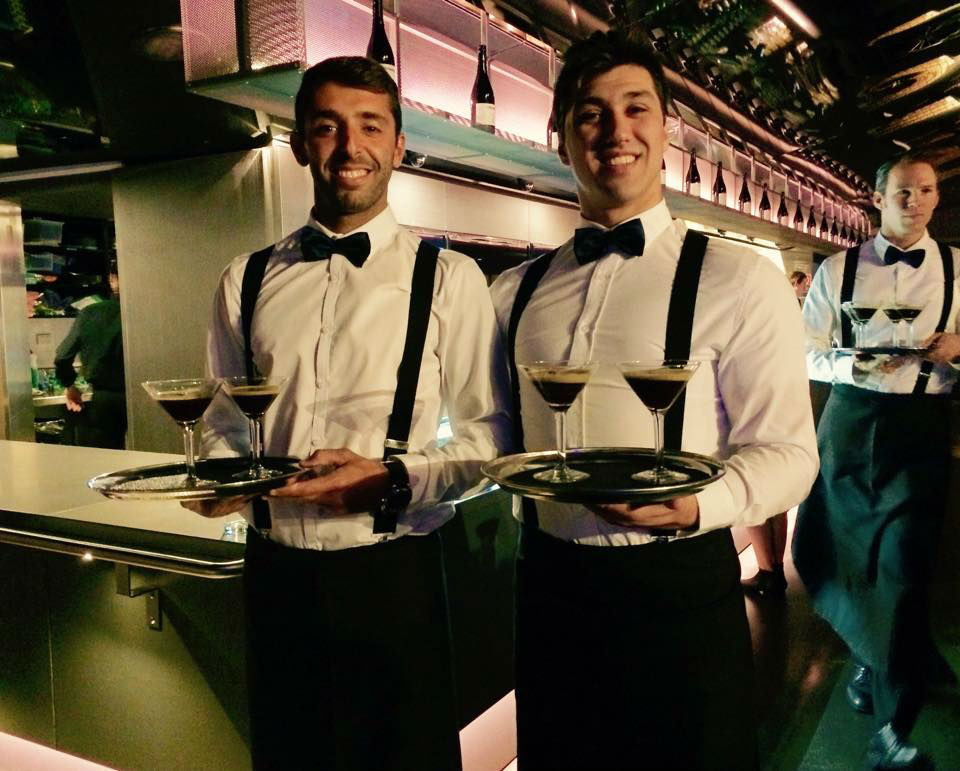 It all kicked off at Palace Cinemas in Norton St, Leichhardt, a suburb where Italian culture is in every corner. Welcomed by very smartly dressed guys in white tuxedos carrying espresso martinis, wine and beer, the night was quickly under way. Little by little the crowd became bigger making the Opening Night an unforgettable evening. 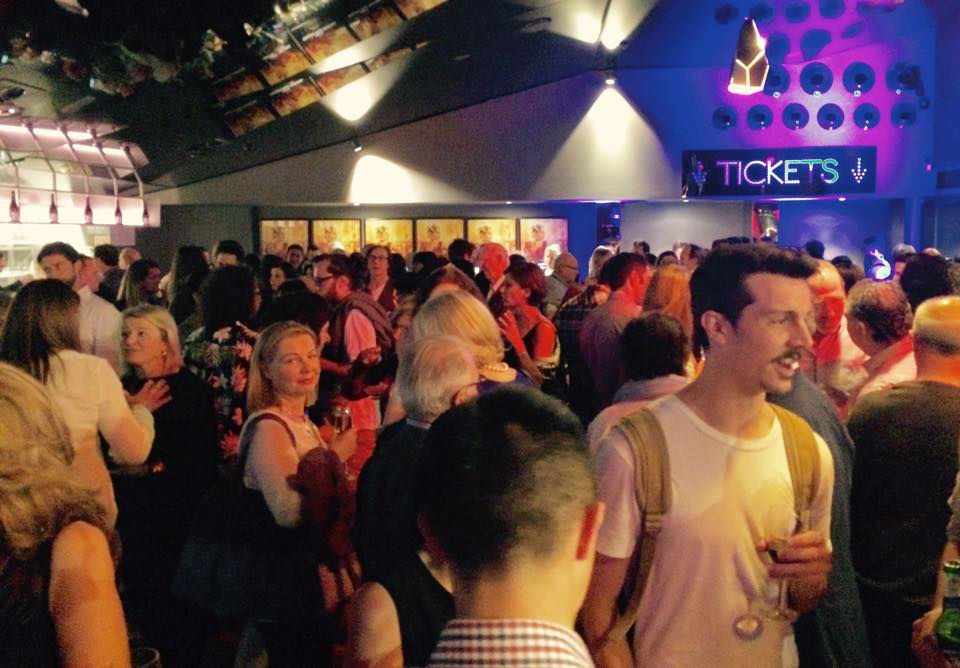 Trays of Italian delicacies, including lemon zest risotto, prawns in pea sauce, cheese croquettes, bites of pizza and yes, more espresso martinis as if it were water, came and went around the venue heightening the atmosphere. Along with the most amazing food and drinks, the band made sure the killer tunes pleased everybody, encouraging some people to shyly dance along to the rhythms. 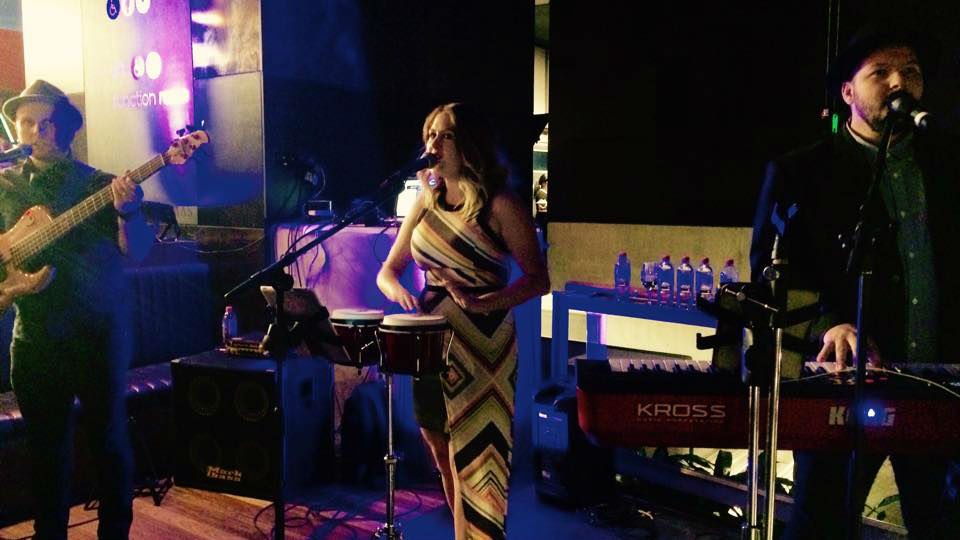 After spending the perfect amount of time indulging ourselves in gastronomically pleasing, pre-screening therapy, people headed to the cinemas filling every single seat of the four theatres to get ready to witness the highlight of the night, and probably of Italian cinema this year: the film GOD WILLING. However, before we get to the film, I better not forget to mention, that if the beautiful food we were fed with before the film was not enough, there was also some beautiful Panini sandwiches for us inside the cinema. 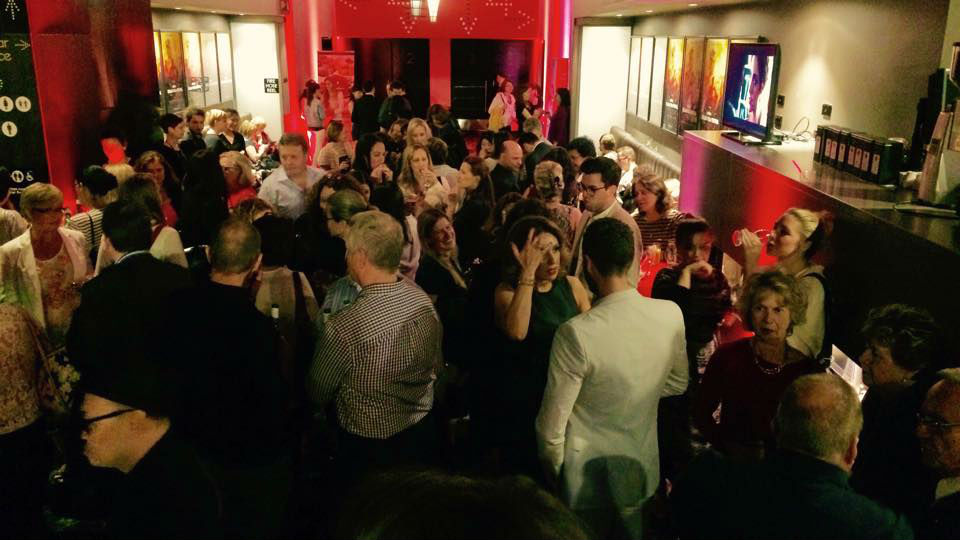 Once seated with Panini in hand, we were welcomed with a very heartfelt speech by the festival director, where we witnessed true passion in her words that is obviously reflected in the essence of the festival, and the loyal support of the amazing sponsors that together made of the Opening such a must. After a speech from event ambassador Megan Gale, the film, the main reason why we were there, began. 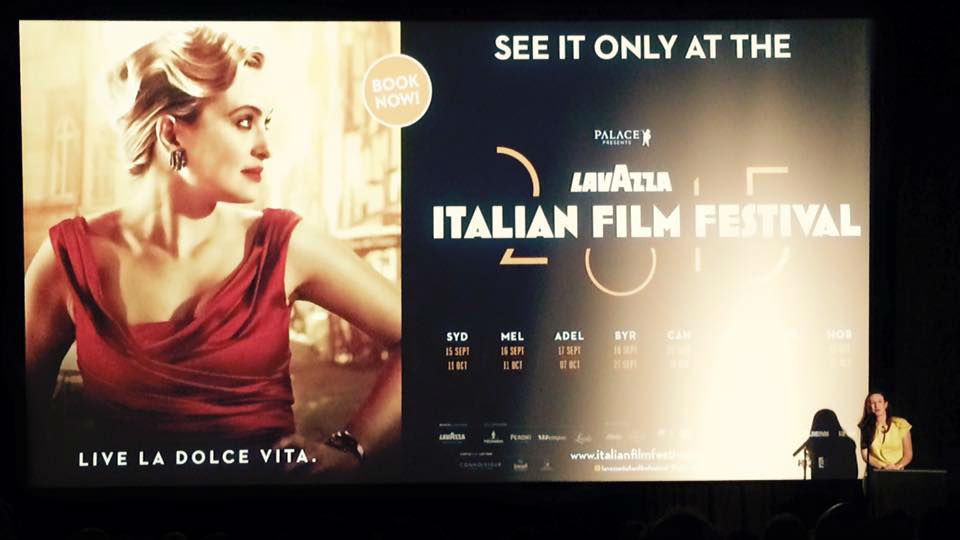 It has been a blockbuster in Italy and surely it will have sold out sessions after sold session until the festival finishes. What a film, and what a way to start off the LIFF. God Willing is a comedy that would appeal to anyone looking for a great film, with stunning performances and nice rhythm. It tells the story of Tomasso, a very prestigious surgeon whose views on religion are very sceptical and negative.

The film takes us into his day-to-day life at the hospital, at home with his wife and through the different relationships with his family members such as his son in law, his maid, his daughter, and his son. And it is precisely this last guy who gives him trouble, when he reveals to his family his intentions to become a priest: Tomasso´s worst nightmare in the world. Soon after his son’s confession Tomasso is determined to find out who has influenced his son to make such a decision, and once he finds him he will never be the same again.

The film will have numerous screenings throughout the festival: It wasn’t the number one hit in Italy this year for nothing!

To wrap up such a fun night we had some more time of cocktails, biscotti and ice cream afterwards. And finally we were sent home with a magnificent goodie bag with actual goodies including DVD’s and a voucher for a free Italian recipe book! And that should be enough of a reason to book yourself tickets for the upcoming special events of the LIFF, and why not save the date from now for next year’s edition. 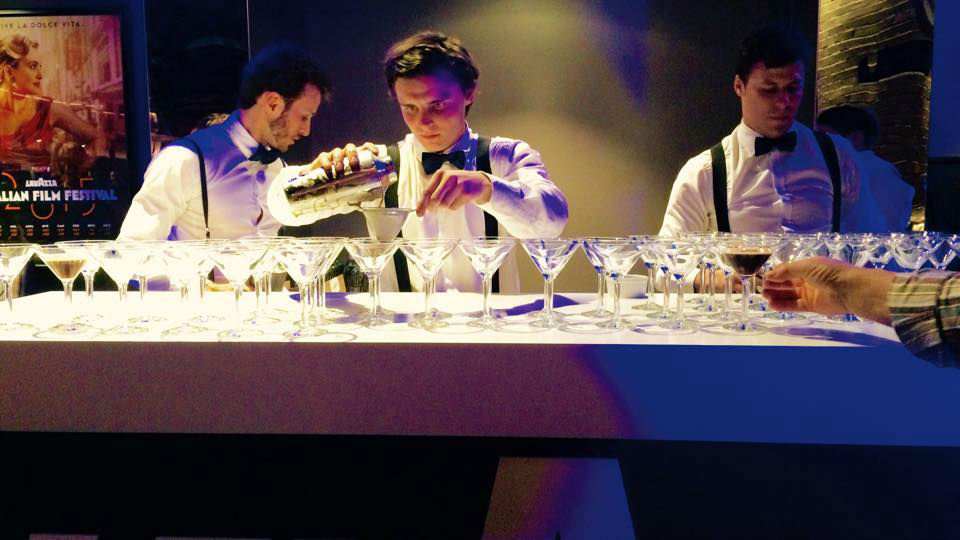 Because we are watching films a la carte at the LIFF, the following are the titles we are dying to order and try! You might want to do so as well?

Fresh from its official selection at Cannes Film Festival, director Matteo Garrone (Gomorrah, Reality) delivers his first English language feature with this unmissable festival experience: a triptych of fairy tales for adults inspired by the stories of Neapolitan poet Giambattista Basile, featuring an all-star cast as royals headed by Salma Hayek, Toby Jones, Vincent Cassel and John C. Reilly. These gory and gorgeously shot stories are not for the faint hearted as they delve into the depths of the human psyche and explode with luxuriant colors, elaborate costumes and fantasy décor.

Tickets and session times for Tales of Tales

Image via Image via www.iloveitalianmovies.com

Luciano (Fabrizio Ferracane), the eldest of the three Carbone brothers, has turned his back on the drug operation that provided the family’s stature and wealth. Having washed his hands of the family, he now seeks a simple life with his wife and 20-year-old son Leo (Giuseppe Fumo) raising goats in their ancestral town of Africo in the Calabrian hills. The problem is that the bored and restless son Leo idolises his two charismatic big-shot uncles who are still deeply involved in the narcotics trade and is determined to make his mark. Francesco Munzi’s multi-award winning, twisting thriller is a timeless fable of pride and power, father and son, brother against brother, and a powerful morality tale about the challenges of breaking cycles of crime and violence.

17 year old Jenny (Sara Serraiocco, Salvo, LIFF13) is burdened with responsibility as she must leave behind her life and her beloved synchronised swimming team when she is forced to relocate to the remote Abruzzo Mountains after tragedy strikes. The abrupt change forces her to misbehave and her obsession with synchronised swimming deepens, while her isolation embitters. Sanfelice depicts Jenny’s turmoil with beautiful underwater cinematography, using choreographed and orderly synchronised swimming to measure her increasingly overwhelming disorder.

Tickets and session times for Chlorine

Additionally The Plus Ones Guide on the Lavazza Italian Film Festival 2015 might be very handy! Here we will take you for an in depth look at the festival highlights. LIFF goes from 15th September to 11th October in Sydney at all Palace Cinemas. For further details please visit the festival’s website.